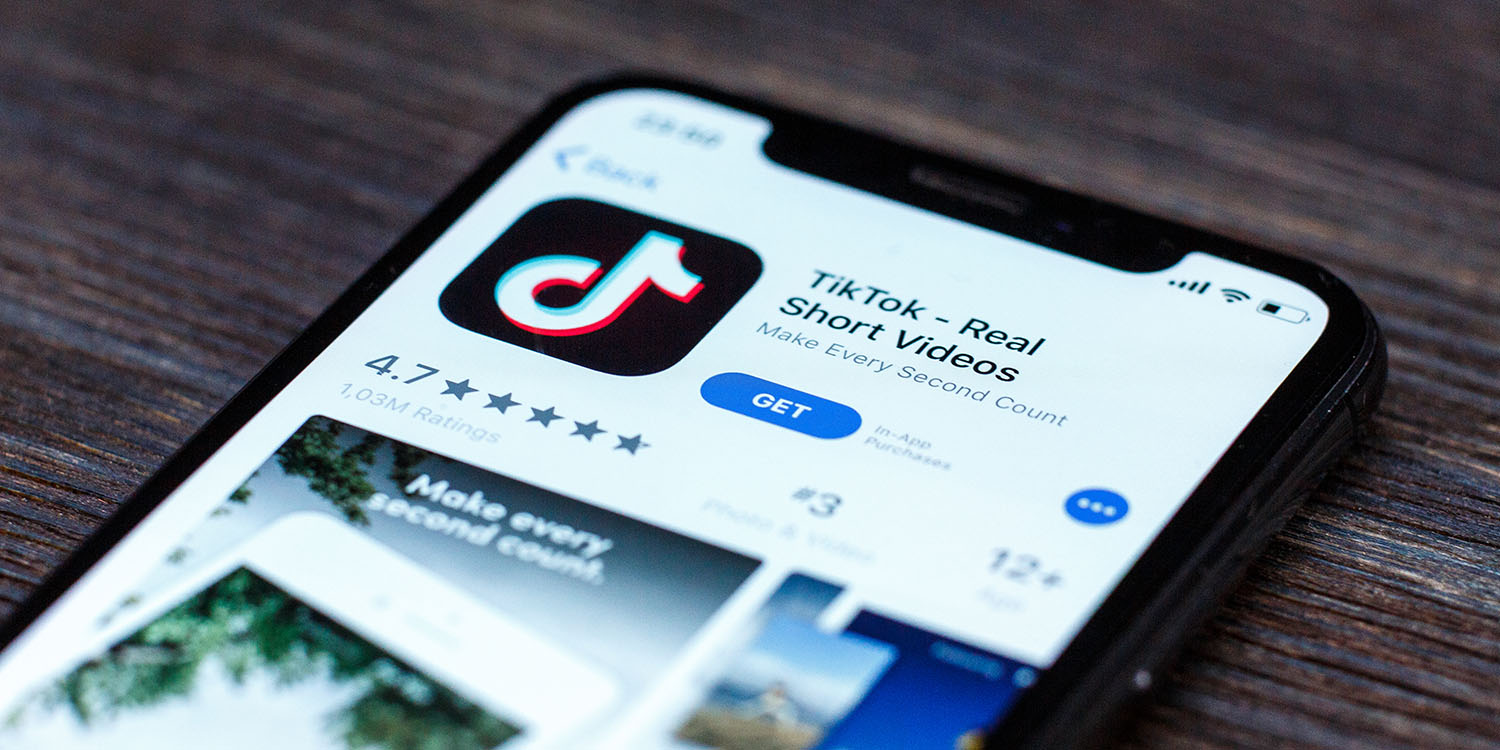 As the timer continues to count down to President Trump’s ban of TikTok in the US, the social media service’s owner, ByteDance has reportedly increased the urgency of talks with the Trump administration about avoiding the ban without having to sell all of its US operations.

At the end of August, we saw Walmart join Microsoft in its bid for TikTok’s operations in the US, Canada, Australia, and New Zealand. Microsoft has been at the forefront of a potential deal all along, however, Oracle is also said to be a serious contender… that is if ByteDance ends up selling after all.

Reported by the WSJ, ByteDance has been working on this over the previous months with the US but the intensity of pursuing the ability to avoid a full sale of its US operations has grown recently.

Discussions around such an option, under way for months, have assumed increased urgency since the Chinese government took steps that make a sale more difficult, the people said. They take place against a fast-approaching deadline that President Trump imposed for TikTok to agree to a sale…

CNBC shared more about what’s going on in a short clip on Twitter: