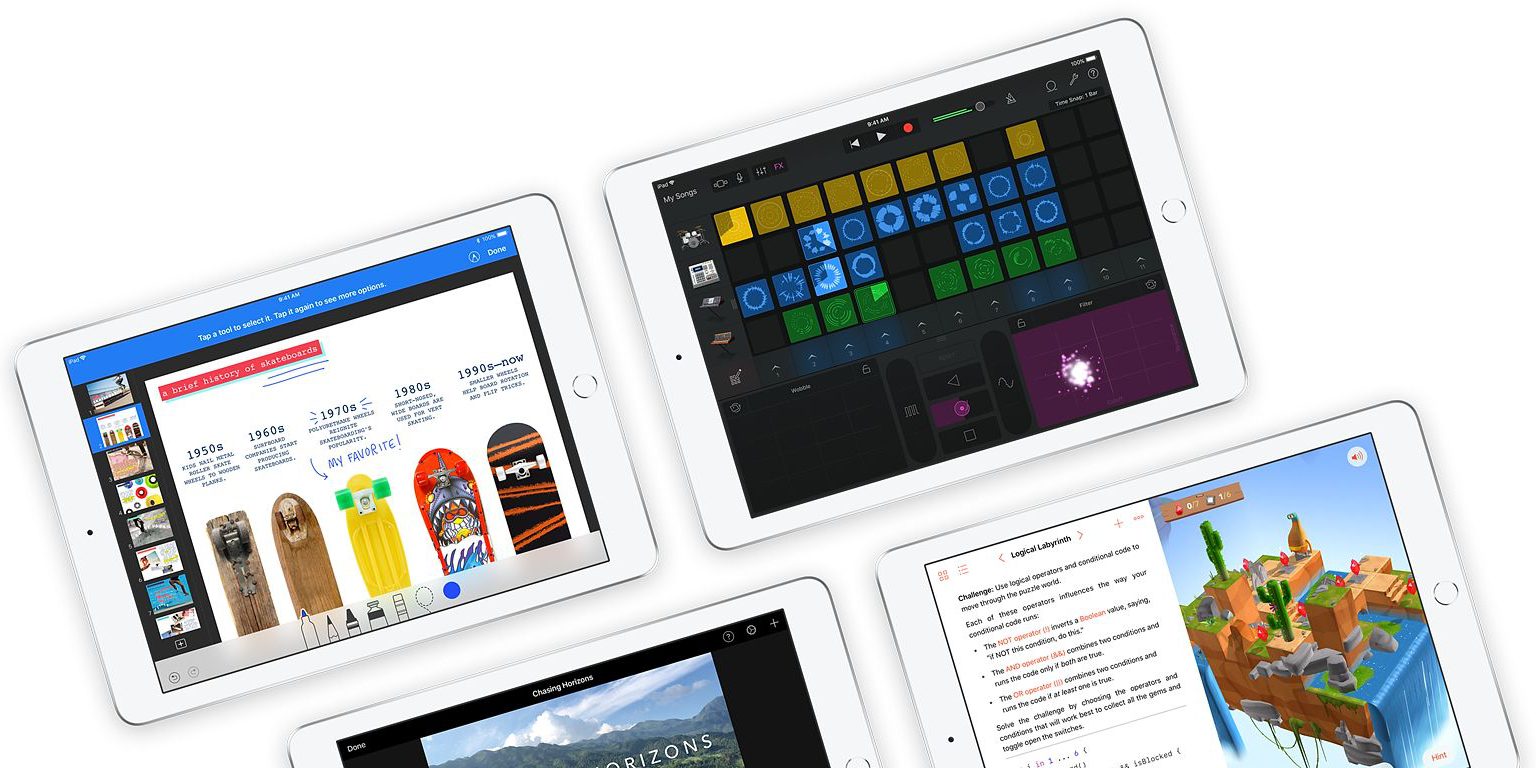 Supply chain blog Macotakara reports today that Apple is nearing the release of its 7th generation iPad. The report cites supplier sources and says the 2019 iPad will retain both the headphone jack and Touch ID.

With Apple sticking to the headphone jack and Touch ID, the overall case design of the 2019 $329 iPad is also expected to stay the same. This means we shouldn’t expect a body redesign akin to the 2018 iPad Pro, which isn’t necessarily surprising as the purpose of the 9.7-inch iPad is to be the low-cost iPad variant.

Previous reports have suggested that the 9.7-inch iPad will become 10-inches this year due to a slight reduction in bezel sizes. This evening’s report, however, says there is contradicting information in the supply chain. One supplier allegedly corroborates the increase to 10-inches, while another says the display will stay at 9.7-inches.

Macotakara doesn’t offer any specific information on when the updated 7th generation iPad might be released. Instead, it simply says that suppliers are “preparing” for the launch of the device. In January, Apple registered a handful of new iPad models in a Eurasian database. Generally, that registration means we’re relatively close to a release.

Today’s report does note that Apple will likely launch both the 7th generation iPad and a new iPad mini 5 at the same time.

Apple is rumored to be holding a press event later this month to unveil its streaming TV and premium News services. While that event is expected is free of hardware announcements, it’s possible Apple could release both new iPad models via a press release around that same time.