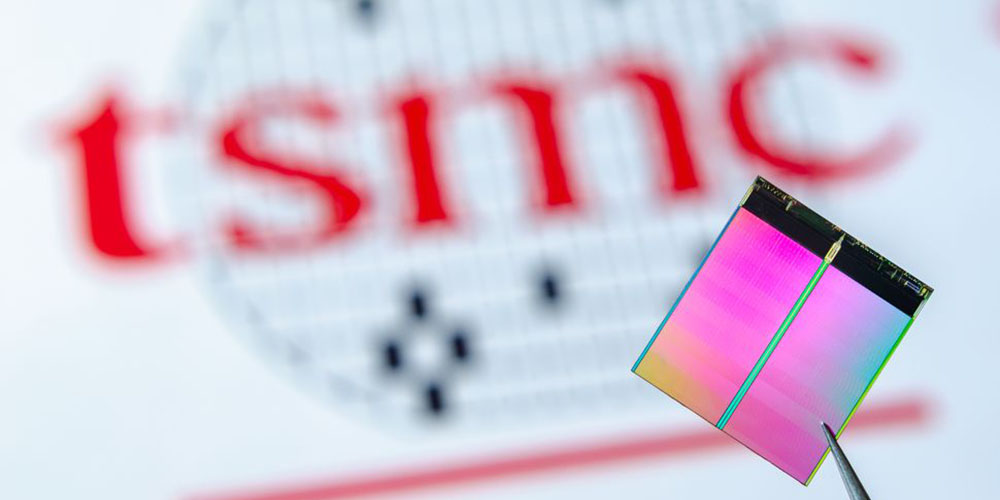 The Wall Street Journal is reporting that the administration is discussing with chip manufacturers including TSMC (Taiwan Semiconductor) and Intel about the possibility of building fabrication plants in the United States.

TSMC manufacturers the core system-on-a-chip silicon that Apple relies on for its iOS devices (and soon Macs too). The upcoming A14 chip that will debut in the iPhone 12 will be built on a 5 nanometer process. This manufacturing currently happens in China, but the US government is campaigning these companies to start domestic chip production.

The report says government commerce officials are holding meetings between TSMC and Apple, with the hopes of setting up a US chip factory. Although it would likely not be enough to fulfil Apple’s global supply needs, it could make a dent as well as help the US economy.

Ahead of his presidency, Trump campaigned Apple to manufacture iPhones in the United States. Apple always replies that the components that make up the iPhone are produced from all over the world, and there is too much focus on final assembly. That last step is the point in the process where all constituent parts are assembled into the final devices, and that happens mostly at Pegatron and Foxconn factories in China.

When asked about bringing assembly back to the US, Apple CEO Tim Cook has said that the lack of infrastructure and mass labor is a roadblock. Foxconn alone employees hundreds of thousands of people, who work on iPhone factory lines every single day — with long hours and relatively low pay.

However, as chip production is a largely automated job done by machines, labor supply issues do not matter as much. There are still infrastructure problems, but the Journal reports the administration is exploring various methods to help subsidize startup costs.