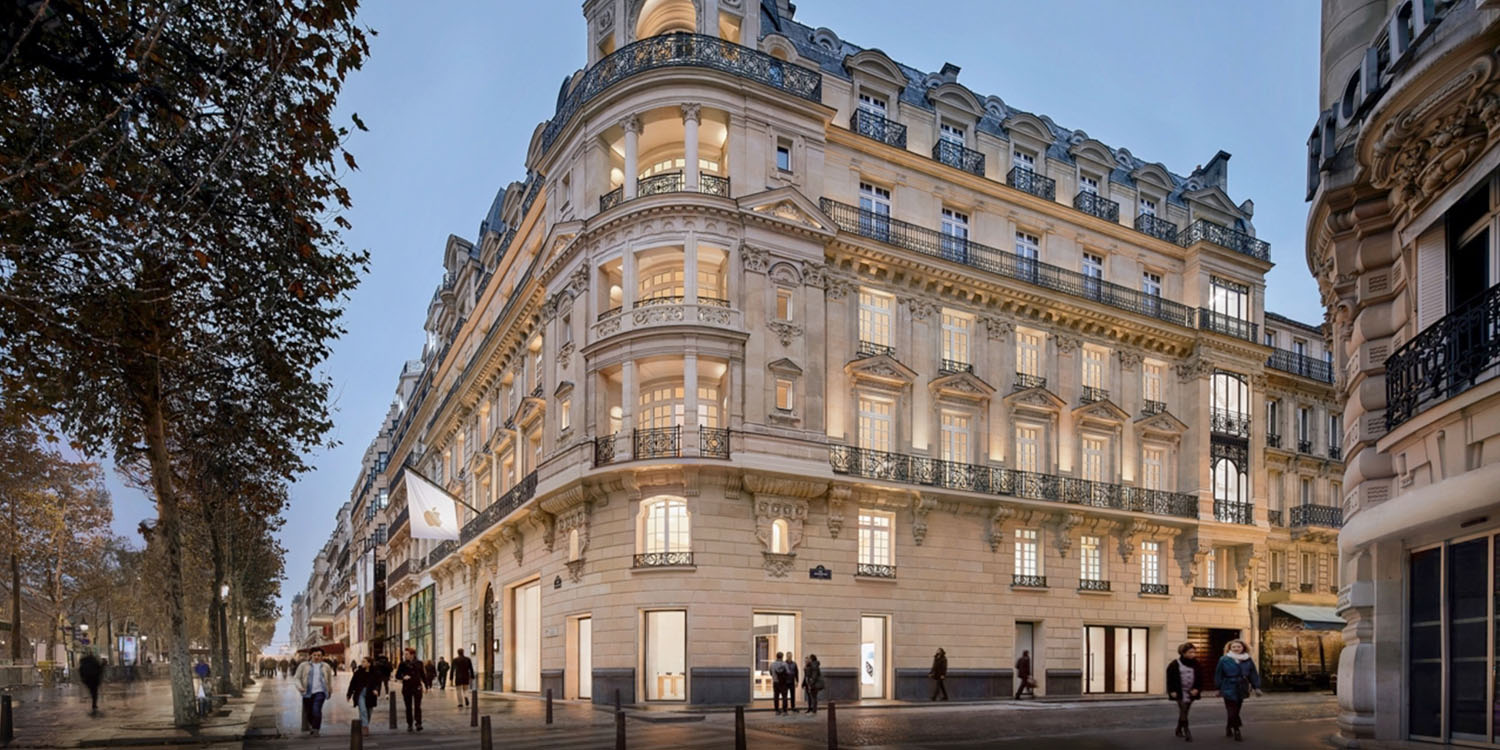 Apple is set to face a fine from French regulators over anti-competitive behavior, according to a new report from Reuters. The fine will reportedly be announced on Monday, at which point we will learn more about the details of the penalty.

Today’s report explains that the fine will target Apple’s “anti-competitive behavior in its distribution and sales network.” What exactly this means is unclear, but it’s possible it relates to the App Store. Apple has denied any wrongdoing.

In October, Apple acknowledged the investigation in a filing with the United States Securities and Exchange Commission, saying that it final ruling could include a fine:

In June 2019, the French Competition Authority (FCA) issued a report alleging that aspects of the Company’s sales and distribution practices in France violate French competition law. The Company vigorously disagrees with the allegations, and a hearing of arguments was held before the FCA on October 15, 2019. The Company is awaiting the decision of the FCA, which may include a fine.

This is the second fine that French regulators will levy against Apple in 2020. In February, it was announced France had fined Apple $27 million for the battery-management features that slowed the performance of older iPhones in order to prevent unexpected shutdowns.

Reuters says the details of Apple’s latest fine will be announced on Monday, at which point we will learn more on the amount and reasoning.