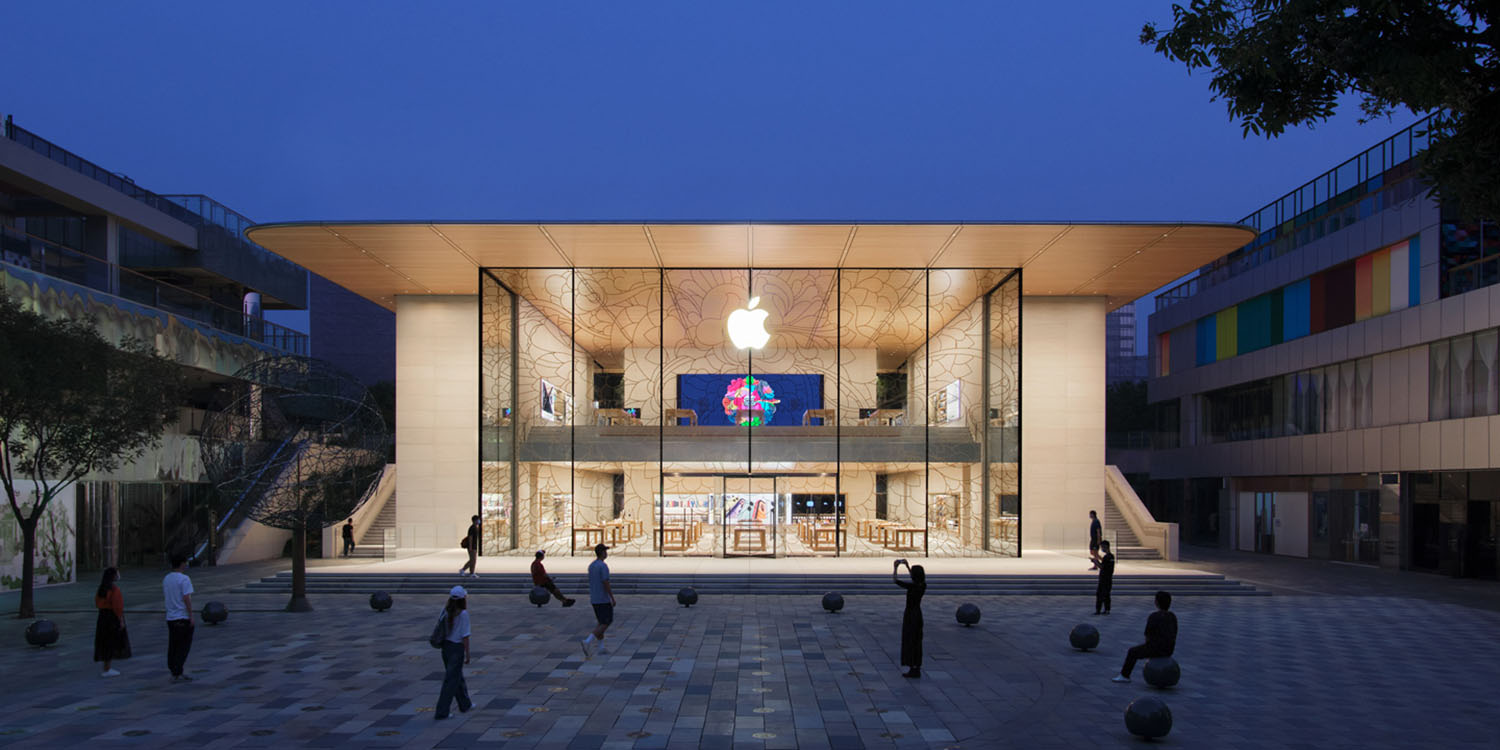 Fears have been raised that President Trump’s TikTok ruling – banning the app in the United States unless US operations are bought by an American company – could see China take revenge on Apple.

Two government-backed Chinese newspapers have both suggested that the White House ruling is unacceptable, and demands a response …

Concerns had long been expressed in some quarters Chinese app with access to personal data proving to be one of the most popular apps in the US. TikTok insisted that the data of American users is stored only on US servers, and security experts said the only real risk was the platform being used for propaganda.

Things stepped up just under a month ago when the White House first revealed that it was considering the possibility of banning TikTok and other Chinese apps in the US. A subsequent report suggested that Microsoft might buy the US TikTok business, and this plan was yesterday confirmed by both Trump and Microsoft.

Prospect of revenge on Apple

Reuters reports two Chinese papers backed by the government raising the prospect of some kind of retaliation against the operations of US companies in the country.

China will not accept the “theft” of a Chinese technology company and is able to respond to Washington’s move to push ByteDance to sell short-video app TikTok’s U.S. operations to Microsoft, the China Daily newspaper said on Tuesday.

The United States’ “bullying” of Chinese tech companies was a consequence of Washington’s zero-sum vision of “American first” and left China no choice but “submission or mortal combat in the tech realm”, the state-backed paper said in an editorial.

China had “plenty of ways to respond if the administration carries out its planned smash and grab”, it added.

The Global Times was a little more circumspect, noting the difficulties of retaliating against US companies, but still said that a response was needed.

“China’s opening-up to the outside world and disintegrating the U.S. decoupling strategy should be priorities,” it said in an editorial.

The WSJ notes that many Chinese social media users are suggesting that the government should respond in kind – specifically against Apple.

On Chinese social media, users likewise expressed outrage. Many on the Twitter -like Weibo platform accused the Trump administration of pandering to voters by stemming the rise of TikTok—and by extension, China.

Apple commentator John Gruber said that the iPhone maker would be the obvious target.

If China decides to retaliate — and why wouldn’t they? — what company might they target other than Apple? Facebook and Google are already banned in China. Amazon has AWS, which has a fair-sized presence there, but AWS is sort of the anti-TikTok in terms of being consumer-facing. Microsoft would be the obvious tit-for-tat target. But does Microsoft have a neatly bundled consumer presence in China?

If I were the dictator of China, and I was angry about the Trump administration forcing a proud Chinese company like ByteDance to divest itself of TikTok, and I was looking for a way to show that China cannot be pushed around by the U.S., I’d look at iCloud and the App Store, and humiliating the biggest company in the world.

The Chinese government has, though a state-owned paper, previously indicated one possible form of revenge on Apple, over Huawei.

China is ready to put U.S. companies in an “unreliable entity list,” as part of countermeasures against Washington’s move to block shipments of semiconductors to Huawei Technologies, the Global Times reported on Friday.

The measures include launching investigations and imposing restrictions on U.S. companies such as Apple.