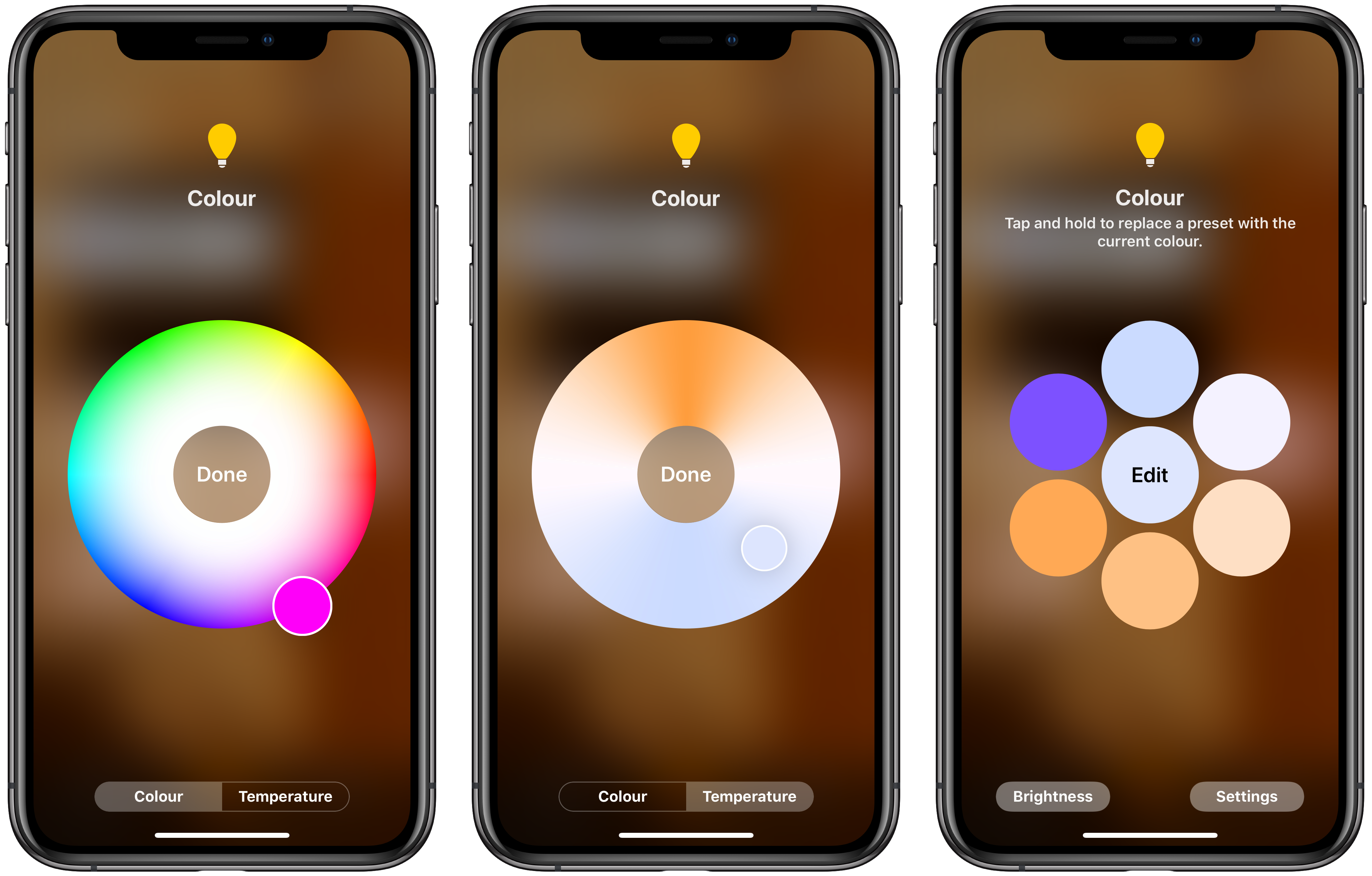 As announced last month, the Eve Flare is now available to buy in the US, and I’ve been testing one for the last week or so.

It’s a spherically shaped multicolor mood light that illuminates in either shades of white or most RGB colors. You can control it with Siri through HomeKit, which of course means you get the fun of shouting colors at your HomePod to change the lighting in the room. Read below for my full hands on …


I think the obvious comparison for the Eve Flare is the Philips Hue Go. It’s similar in concept but the products are quite different. The Go is about twice as bright as the Flare but it’s also smaller and has significantly less battery life.

Whereas the Go is a 3D hemisphere, the Flare is almost a full globe. The Go is therefore designed to be left in a corner, backed against a wall. The Flare can be a set piece on a living room table, giving off 360° ambient light.

The Flare’s shape is about 95% of a full sphere; the bottom is truncated and flattened to make the product actually sit on a table without rolling off. That same flattened area houses the charging plate and the power buttons. The effect of the perfect sphere is slightly ruined by the fact there is a small indentation that runs down the centre, which you can feel with your fingers. It’s practically indiscernible visually, but you can see the seam if you get up close.

You can use the Flare docked on its charging base or pick it up and carry it around. It is light to lift up and move. It’s made of plastic after all, not glass. The recessed bottom area even features a hidden handle that you could use to hang it up like a lantern.

I was really impressed with the Flare’s battery life. The official Eve website quotes six hours of usage between charges. I managed closer to 13 hours on a single charge, with the Flare at full brightness, occasionally cycling between colors throughout the day. This longevity was so good that I thought it must have been a freak accident, but I have repeated the test multiple times and it always exceeds its rated 6-hour lifetime, significantly.

Its lengthy battery life means you can set it down anywhere during a dinner party or something, and it will comfortably last the whole night. I will stress though that at 90 lumens brightness, it is not bright enough to light up a room on its own. It is clearly positioned as an evening mood light, or an accompaniment to other lightning.

You can turn the Flare on and off using a button on the base, but naturally its a HomeKit product so you’ll want to be controlling it through the Home app on your iOS devices, or using Siri voice commands.

The Flare communicates with HomeKit using Bluetooth, no hub required. Through Siri, you can tell the Flare to adjust its brightness, change hue and ask for the current battery percentage. You can also integrate it with HomeKit scenes like ‘good morning’ and ‘good night’, or configure automations and have the Flare turn on and off based on sunset.

Unfortunately, the Flare does not have any support for ‘themes’ or alternating between colors. The only way to change the color it to explicitly set it in the app or using your voice. The Avea Flare, the four-year old predecessor to this product, supported an array of presets that would slowly drift between a series of colours.

I hope the Eve team can update the app to support something similar, I would like to be able to make the Flare oscillate between fiery oranges and reds, for instance, rather than stuck one static shade. I expected the HomeKit integration to only support single colors, but it’s a shame that the standalone Eve app does not offer any additional features in this area.

Despite that limitation, it’s a really nice mood light and a fun addition to your HomeKit smart home. Buy Eve Flare for $99.