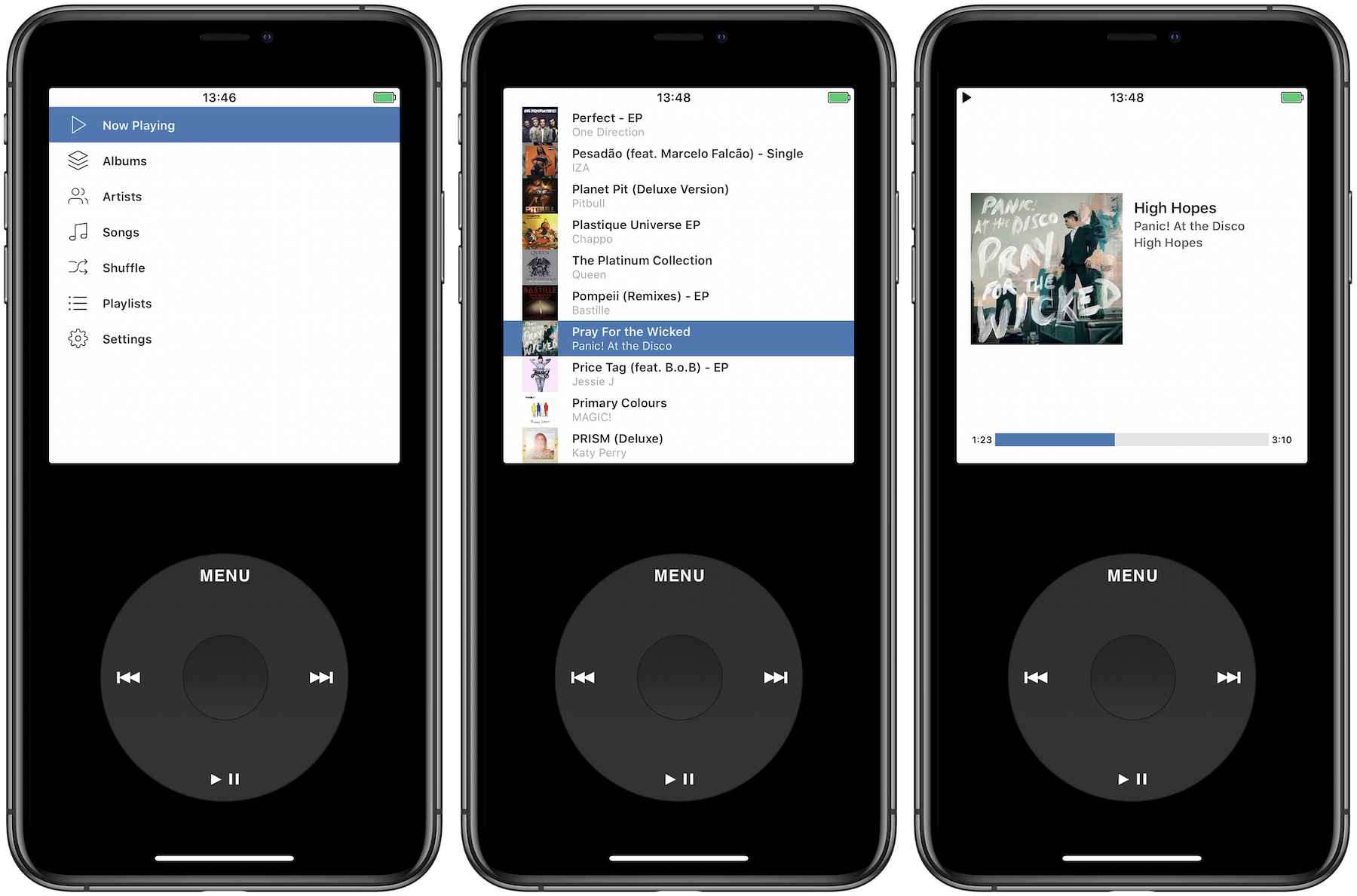 Recently we covered an iPhone app that simulates the iPod interface. Although its creator wasn’t sure about releasing it yet due to the Apple review process, another developer came out ahead and managed to get a similar app approved in the App Store. Created by Louis Anslow, Rewound transforms your iPhone into an iPod Classic.

The app used some tricks to get through the App Store review process, which generally prohibits the use of images from Apple products or interfaces. It works just like any other third-party player created for Apple Music and you probably won’t find it in the store as an “iPod Classic simulator”.

That’s because the app comes with normal control buttons by default. The secret is in a function that allows users to add any type of image as a player skin. When you add the iPod Classic theme, which is not included in the app, it hides the buttons so it can be controlled by the virtual Click Wheel.

I tested the app and it really feels like I’m using an old iPod somehow. The navigation in the menus is done by swiping the finger in the Click Wheel. It also uses the iPhone’s haptic feedback system to make the iPod simulation even more realistic. You can browse your music library in the app through albums, artists, songs, and playlists.

Anslow told The Verge that although the initial idea of the app was to simulate the iPod interface, it was designed to support several other types of themes that should be released in the future. That way, there may be less chance that Apple will remove it from the App Store. The developer also promises to add support for Spotify, as of now, the app requires an Apple Music subscription to work.

You can download Rewound for free, and it’s compatible with any iPhone and iPod touch running iOS 10 or later. Some features can be unlocked with a one-time in-app-purchase.

If you want to test the app with the iPod Classic skin, just save the image below to your device and then add it to the app. 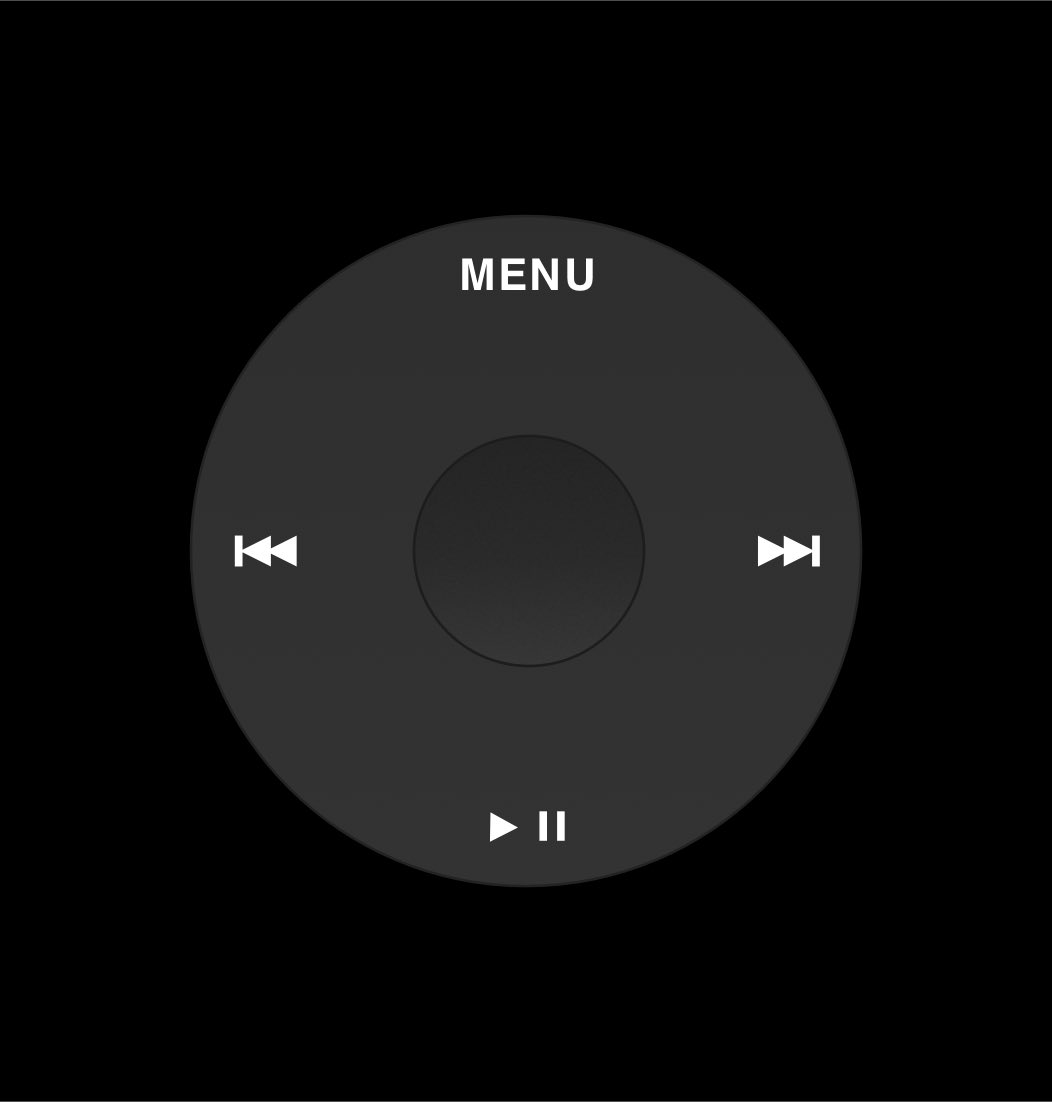 What do you think of this app? Let us know in the comments below.

Now Is A Great Time To Get Windows 10 From Just...

Stacktrace Podcast 124: “All of that Macness”

Apple Could Be Bringing Titanium Back To Its Hardware Lineup