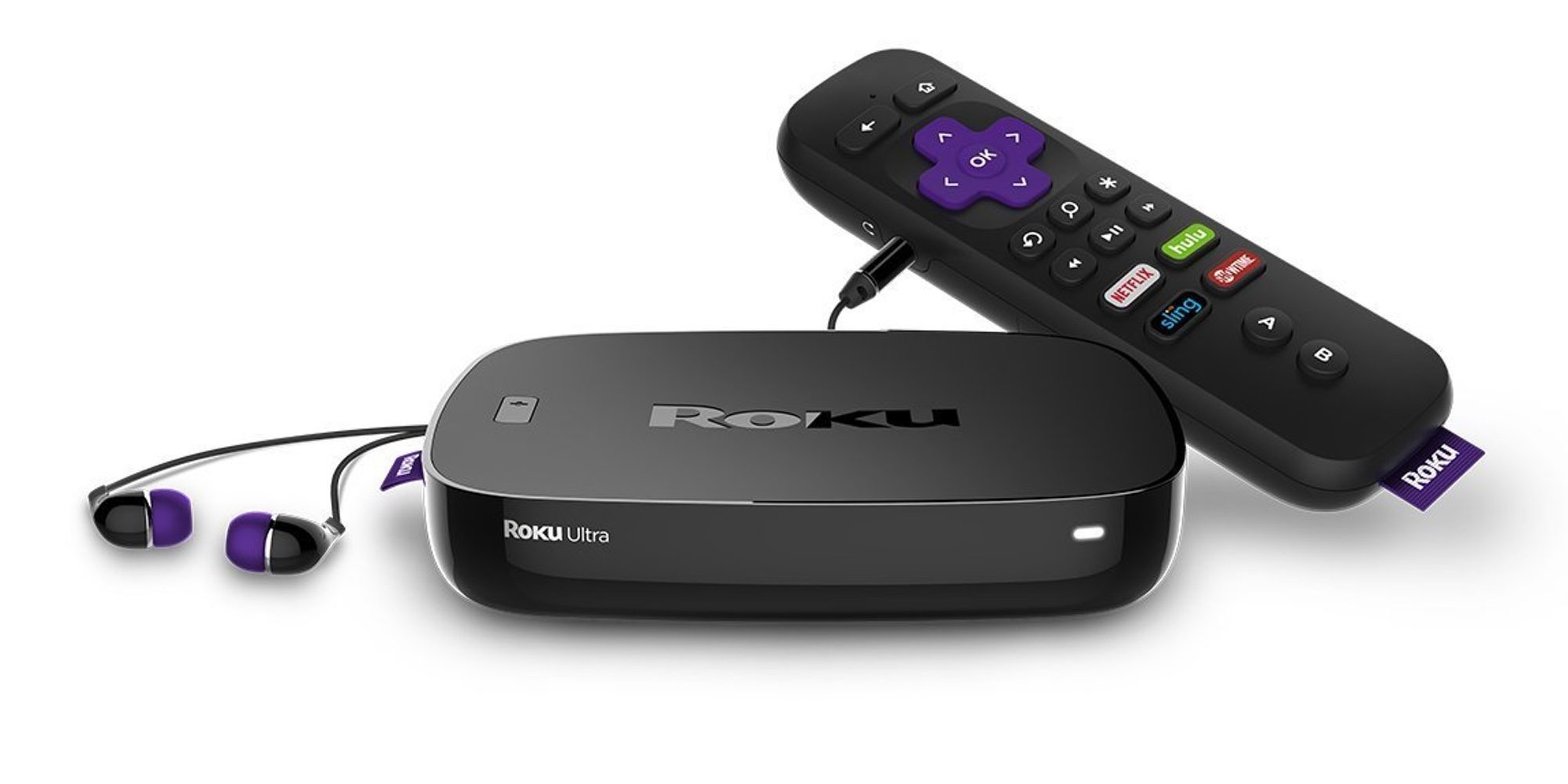 Roku has poached a senior Siri manager from Apple, as first reported by Bloomberg. Brian Pinkerton joined Roku this month as the company’s senior vice president of advanced development after spending nearly three years as a Siri chief architect at Apple.

At Roku, Pinkerton’s role will be broader than what he focused on at Apple. The company says he will lead “technical innovation and software development.” He served as the Siri chief architect for nearly three years at Apple, from January of 2018 until November 2020.

Brian joined Roku in late 2020 to lead technical innovation and strategic software development. He brings more than 30 years of experience with leadership roles focused on human-centered problems in computer systems and natural language processing. Most recently he was Chief Architect of Siri at Apple.

Prior to his time at Apple, Pinkerton was VP of Search at Amazon and ran the company’s first outpost in Silicon Valley, A9.com, as well as executive positions at multiple startups in the search industry, including Lucidworks, Technorati, Excite, and America Online.

Roku recently began rolling out support for HomeKit and AirPlay 2 to its streaming devices and smart TVs.