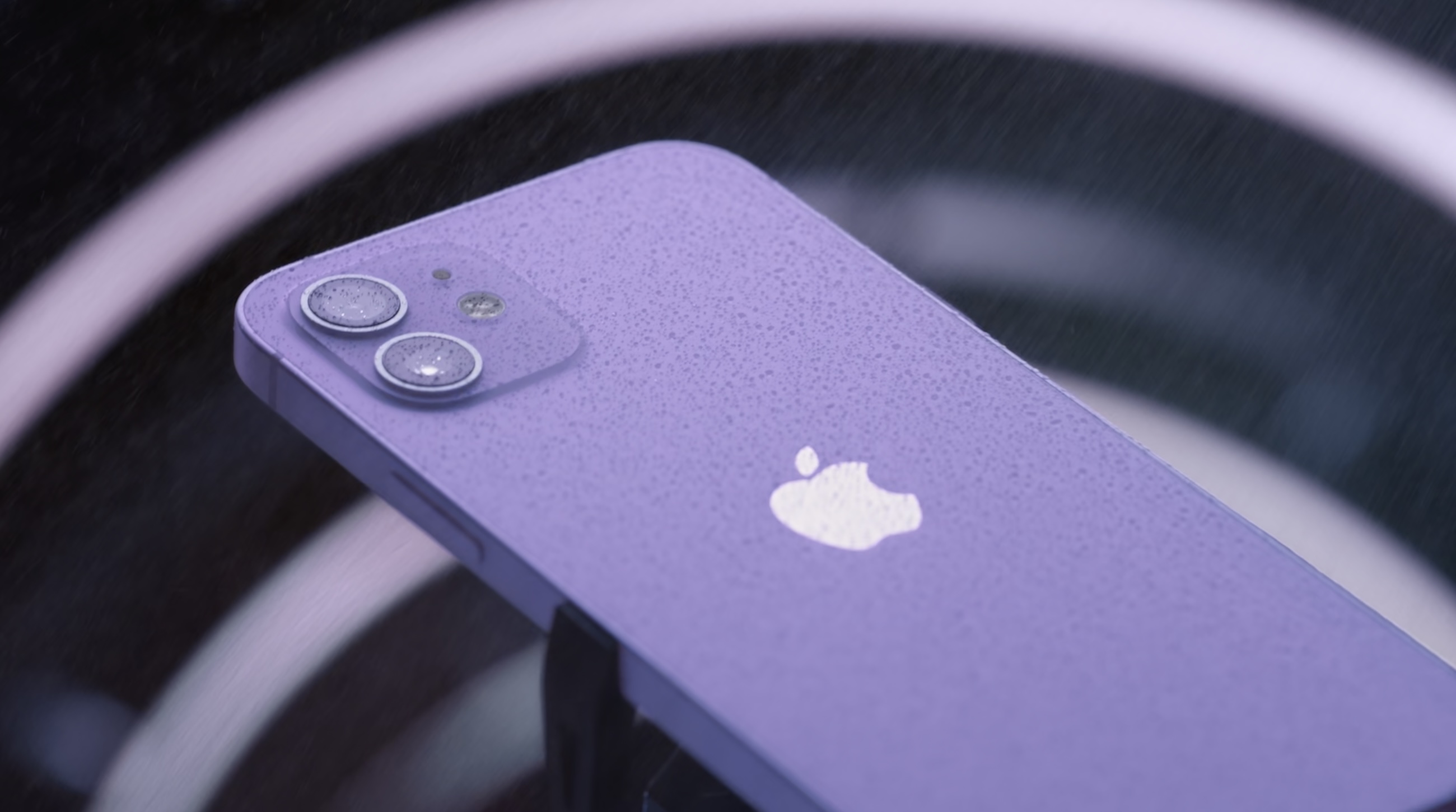 Apple today officially held its first event of the year with the tagline “Spring Loaded.” During the event, the company unveiled updates for the iPad Pro, iMac, its AirTag item trackers, and much more. Read on as we recap everything Apple announced during today’s event.

Apple kicked things off with an update on its Services products. First, for Apple Card, Apple announced a new “Apple Card Family” feature that lets users share the same Apple Card with other family members. Apple says that it created this feature to “reinvent how spouses, partners, and the people you trust most share credit cards and build credit together.”

Secondly, Apple introduced Podcasts Subscriptions, a new feature in Apple Podcasts that allows users to directly support podcasters through the Podcasts app. The new service will be available starting in May.

In terms of hardware, Apple announced a new color for the iPhone 12 mini and iPhone 12. Purple will join the iPhone 12 lineup as the sixth color option from which shoppers can choose.

So this means the iPhone 12 lineup is now available in white, black, blue, green, (PRODUCT)RED, and purple.

The new purple iPhone 12 mini and iPhone 12 will be available for pre-orders on Friday, April 23, with the first orders shipping on April 30. We’ve got a handful of images of the new color at the link in the show notes below.

iPad mini reviews and videos: The ‘perfect’ combination of size and...