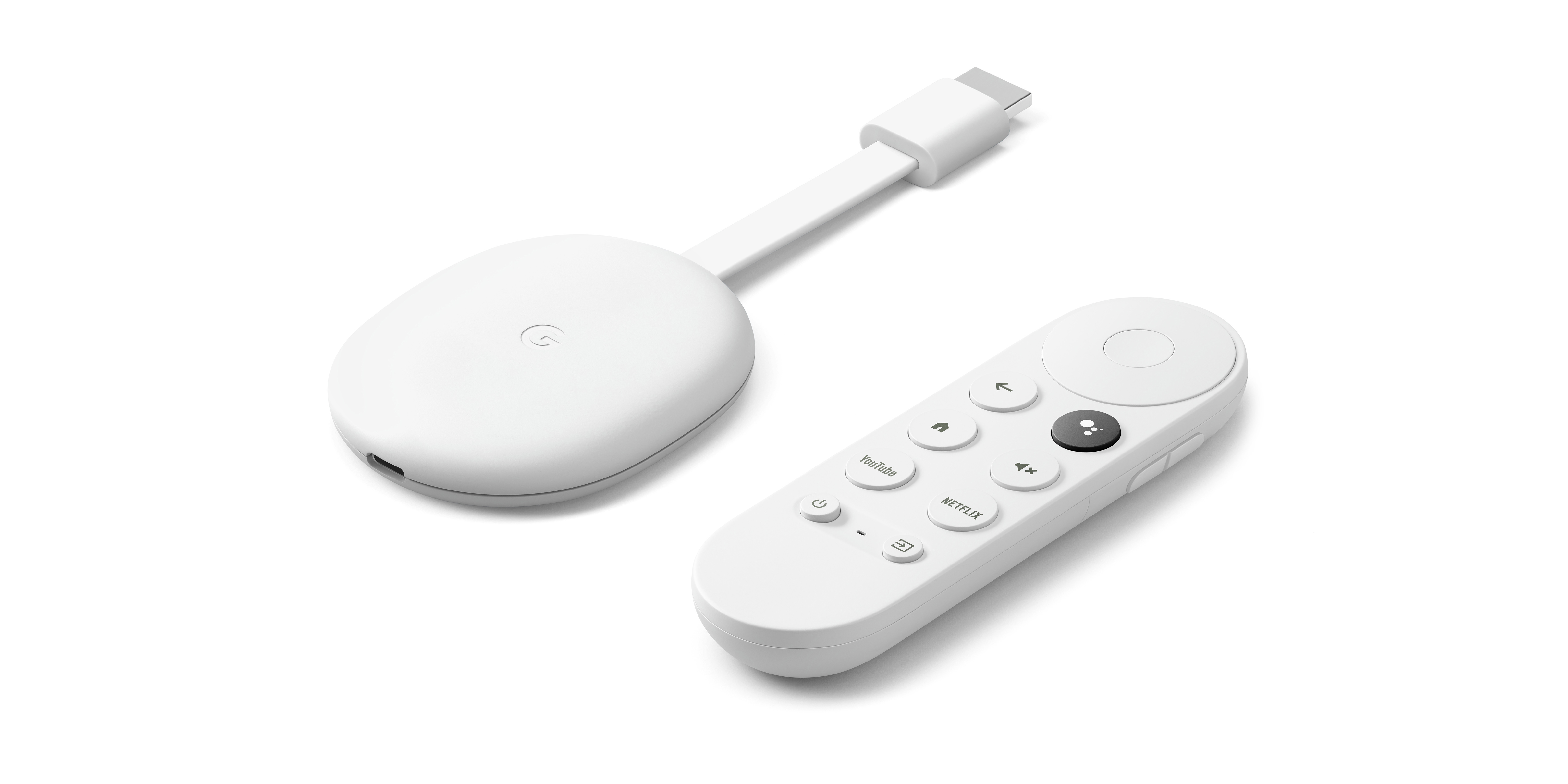 Google today held a virtual event to announce its newest products, including Pixel 5 and 4a with 5G network support, a redesigned Chromecast with Google TV, a Nest Audio speaker, changes to the Android TV, and more. Read on as we highlight Google’s main announcements to keep you updated on the latest tech news.

While iPhone 12 will only come next month, Google officially announced today two new Pixel devices: Pixel 5 and Pixel 4a 5G. Pixel 5 is Google’s new flagship phone, which comes with a 6-inch OLED display and 90Hz refresh rate. The screen has reduced edges and a small single-lens camera cutout on the left side.

The design is still very similar to the Pixel 5, but there are some internal improvements compared to last year’s model. The camera has a 12.2MP main lens with f/1.7 aperture, similar to Pixel 3, but now combined with a 16MP ultra-wide lens. Google promises great improvements for photos taken with HDR+ and Night Sight, which now works in Portrait Mode.

Just like the iPhone, Pixel 5 now lets users add lighting effects to portrait photos — but there’s also an option to simulate the direction of light, something you still can’t do on an iOS device. Pixel 5 is equipped with Qualcomm’s Snapdragon 765G midrange chip, 8GB of RAM, and 128GB of storage — which is the only option available.

Google has also announced a new version of Pixel 4a with support for 5G networks, a feature that is also present in Pixel 5. The cameras and the chip are the same as the premium model, but with a 60Hz OLED screen, smaller battery, and 6GB RAM instead of 8GB. Pixel 4a 5G will be available this month for $499, while Pixel 5 will cost $699.

During today’s event, Google also introduced a new redesigned Chromecast with Google TV and a remote. The device is now completely independent with native apps to compete with Roku, Fire TV, and Apple TV. The Google TV platform brings a new interface with personal suggestions for movies and TV shows, and it will also replace Android TV in the future.

The Google Home speaker has been revamped with the Nest Audio brand. It has a pillow format and multiple colors — very similar to the colors of the new iPad Air, by the way. The new Nest Audio supports basic touch controls and it features a 19mm tweeter and a 75mm mid-woofer, which should deliver a better sound experience than its predecessor.

While Apple’s HomePod costs $299, Google is offering Nest Audio for only $99. The device, of course, comes with Google Assistant built in.