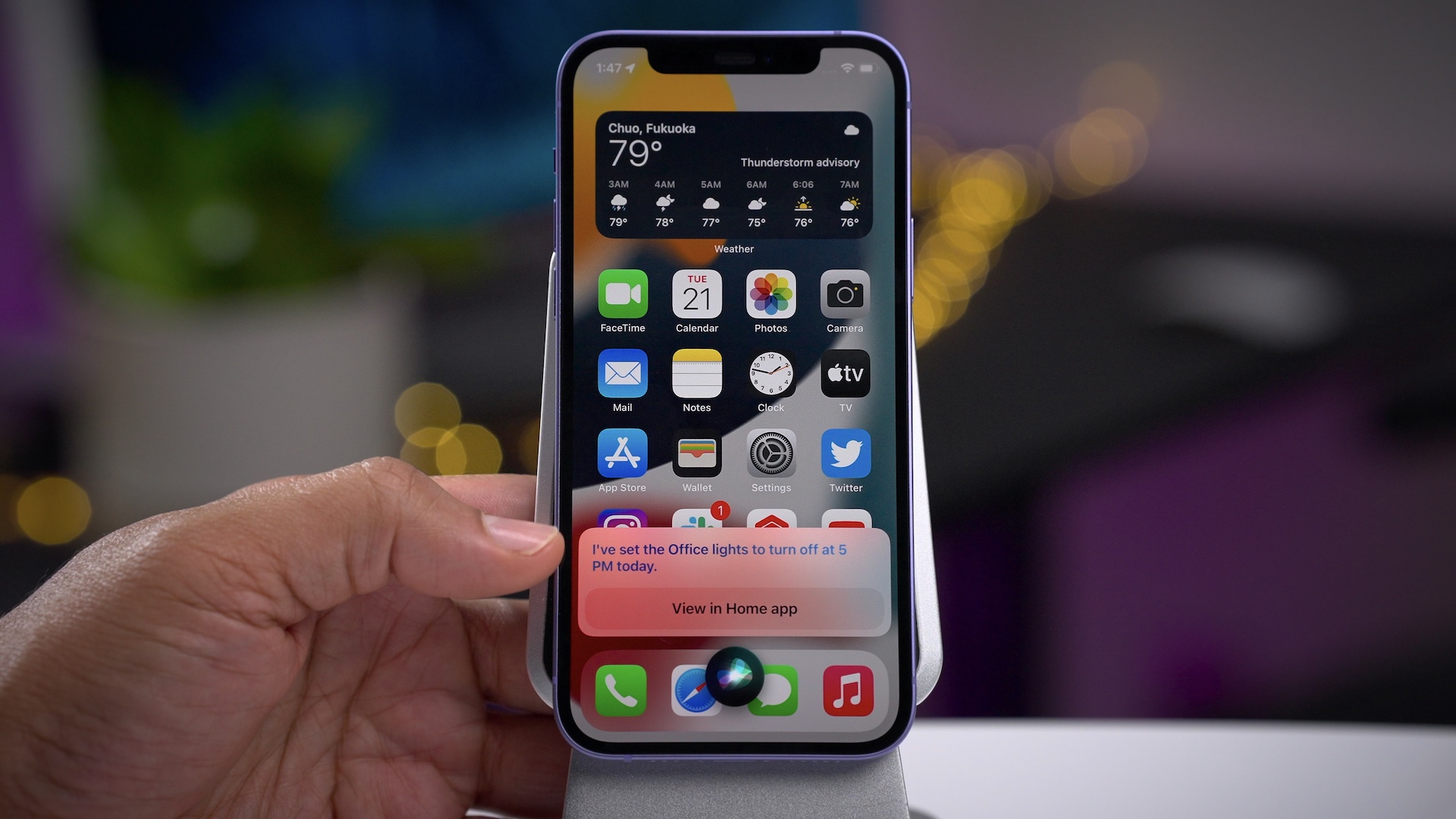 iOS 15 is finally here. It brings a handful of new features with Messages, FaceTime, Safari, and much more. For example, the company’s personal assistant, Siri, also received some great improvements. Here’s everything new with it.

Last year, Apple said Siri was 20x smarter than before. During the WWDC21 keynote, the company didn’t specify how much smarter Siri has become but instead focused on all of the new features the personal assistant got.

With iOS 15, Siri is receiving a lot of new features, but most of them are for iPhones with the A12 Bionic processor or newer.

On-device speech processing: The audio of your requests is now processed entirely on your iPhone XR, XS, or newer unless you choose to share it. The power of the Apple Neural Engine enables speech recognition models with the same high quality as server-based speech recognition.

On-device personalization and processing: Siri speech recognition and understanding improve as you use your device. Siri learns the contacts you interact with most, new words you type, and topics you read about. The personal assistant is also faster than ever. It’s needed an iPhone XR, XS, or newer.

Maintaining context: Siri is better at maintaining context between requests, so you can conversationally refer to what you just asked. For example, after asking “Is Glacier National Park still open?” you could ask “How long does it take to get there?” and Siri will make the connection.

Refer to contacts on screen: Siri can now use onscreen context to send a message or place a call. For example, if you’re looking at a contact in the Contacts app, a conversation with someone in Messages, or a notification of a message or missed call from someone, you can say, “Message them I’m on my way,” and Siri will send it to the appropriate contact.

Offline support: Siri can now process many types of requests offline without an internet connection, including Timers & Alarms, Phone, Messaging, Sharing, App Launch, Control Audio Playback, and Settings. It’s needed an iPhone XR, XS, or newer and you can learn more about it here.

Sharing: One of the best features in iOS 15, you can share items onscreen like photos, web pages, content from Apple Music or Apple Podcasts, Apple News stories, Maps locations, and more. For example, just say “Send this to Filipe” and Siri will send it. If the item cannot be shared, Siri will offer to send a screenshot instead.

Check out some of our iOS 15 coverage here: