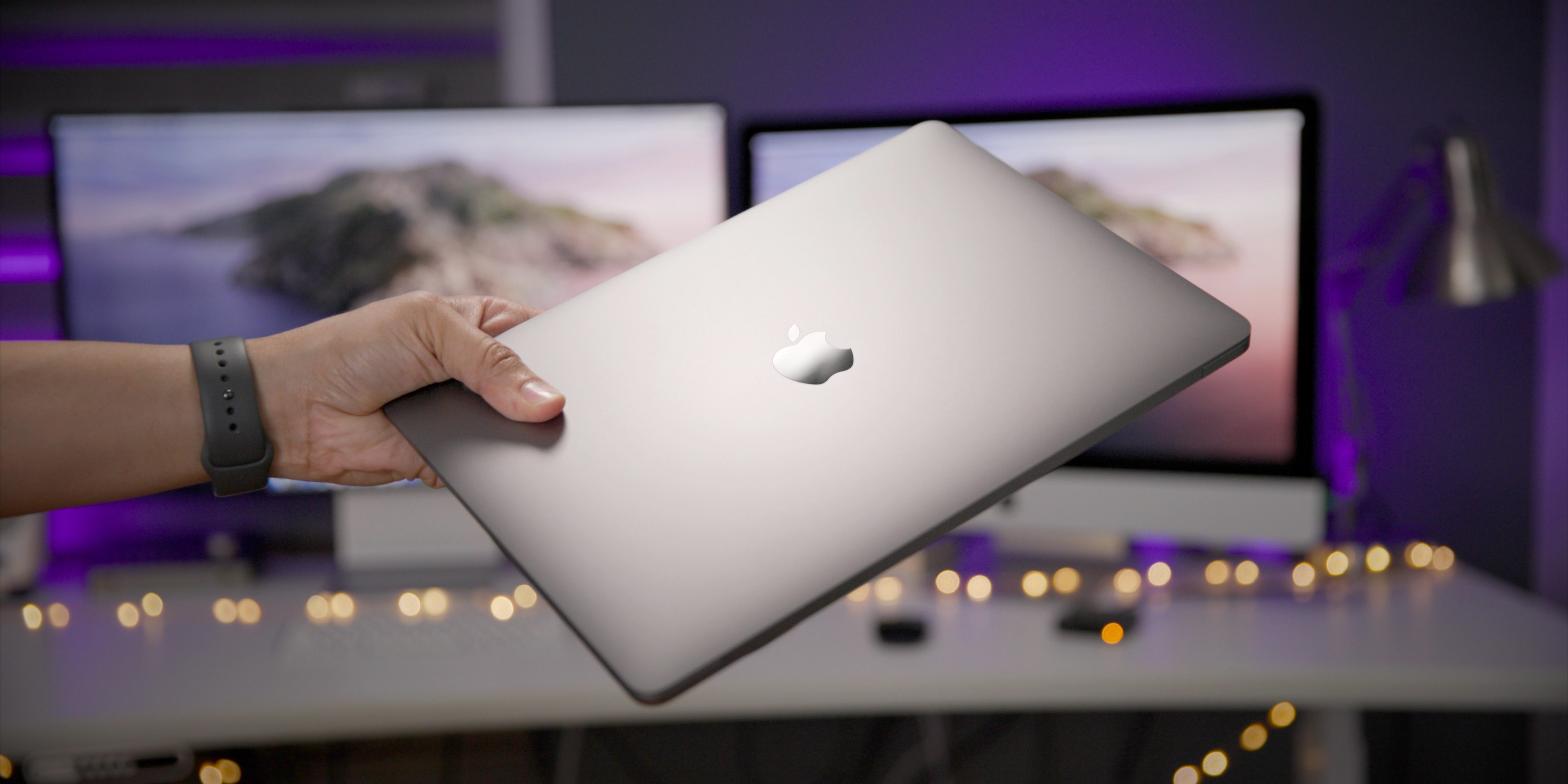 Apple just announced its next special event for November 10 with the tagline “One more thing.” The event is likely to focus on the Apple Silicon transition for the Mac lineup, and now a reliable source has just provided a cryptic hint at what to expect.

The reliable leaker @L0vetodream tweeted shortly after Apple’s event announcement the vague message “13 inch X 2.” Paired with previous rumors, this seems to suggest that we should expect two of the first Apple Silicon Macs to be 13-inch MacBooks.

Other rumors have suggested that Apple will also debut a new Apple Silicon-powered iMac in 2021, as well as the possible return of the 12-inch MacBook as well.

9to5Mac will have complete coverage of the “One more thing” Apple event on November 10 at 10 a.m. PT. What are you most looking forward to seeing during the Apple Silicon event? Let us know down in the comments!