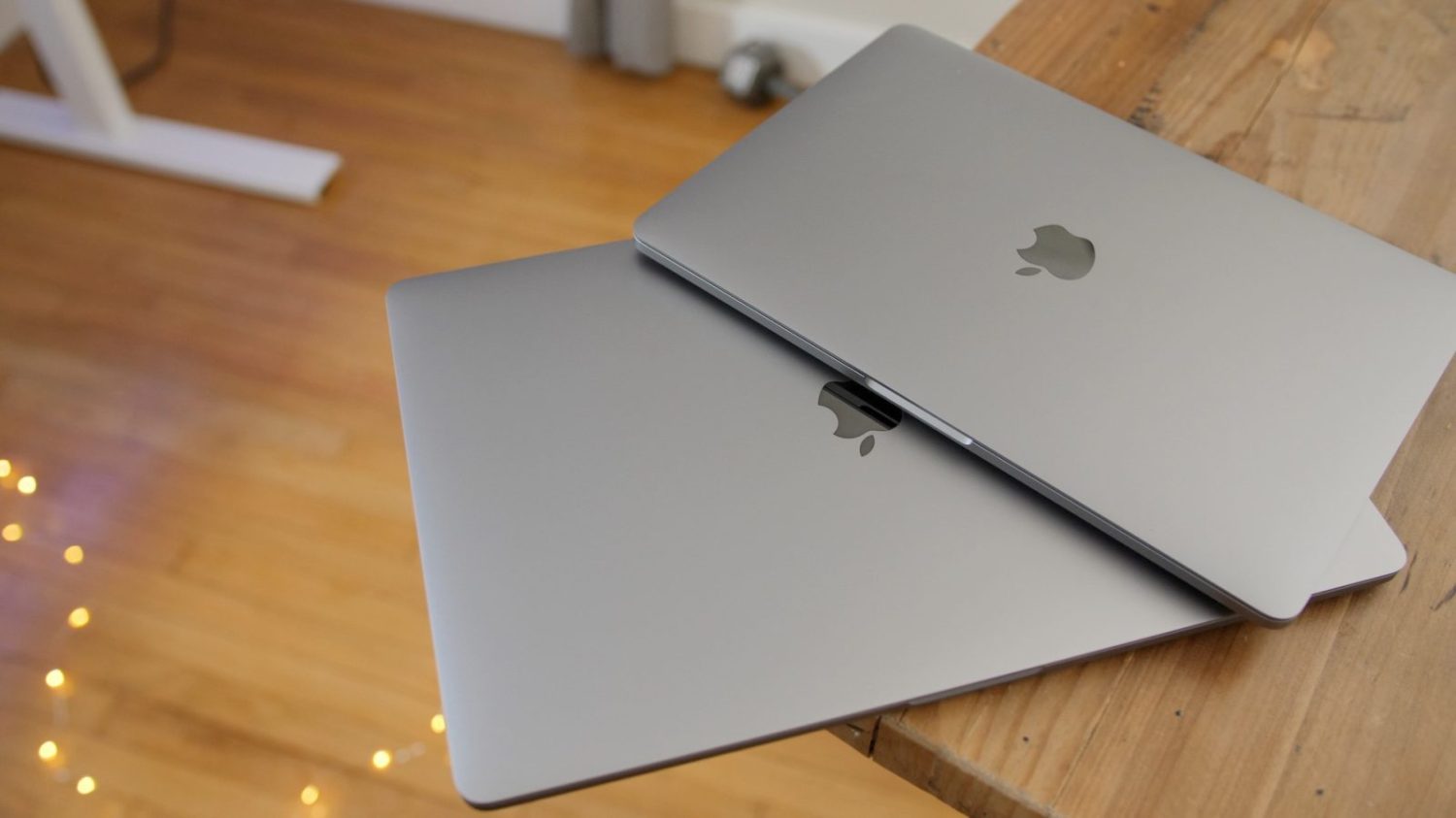 There have been a lot of rumors about a 14.1-inch MacBook Pro, and many expected it to appear in the spring when the 13-inch was due for an update. But the 2020 MacBook Pro is now on sale, and it featured no larger screen nor any design changes to speak of. One Twitter leaker says to expect the 14-inch to appear next year.

The @L0vetodream account has been on a bit of a tear with leaks and rumors in the last few months. Having correctly predicted the iPad Pro, Magic Keyboard and iPhone SE launches months ahead of plans, the anonymous account has released a tumult of information about various upcoming Apple products from game controllers to bezel-less Touch ID iPads.

At least based on his track record, the account’s “dreams” are really advance information of Apple’s latest product plans. We still need to wait for more of the predicted products to come to fruition to know for sure though.

Nevertheless, today @L0vetodream tweeted that the 14-inch MacBook Pro is set for 2021.

in my dream MBP14 next year

Whilst Apple did not replace the 13-inch with a 14-inch redesign this spring like they did with the 15->16-inch MacBook Pro in the fall, the 14-inch laptop is still believed to be forthcoming. There had been some speculation that the laptop would ship later in 2020, perhaps with a 14-inch mini-LED display as a higher-end option. However, prospective customers may want to adjust their expectations assuming this leak is accurate and the machine is not set to arrive until next year.

The ‘new’ 13-inch MacBook Pro lacks most of the innovations that the 16-inch introduced, like improved speakers and microphones or the thinner bezels around the display. It really seems like Apple prioritized removing the butterfly keyboard from the lineup over all else. Outside of the keyboard change, the 13-inch MacBook Pro offered little more than a spec bump, and you only get new-generation CPUs on the $1799 and higher configurations. So, a bigger redesign in the form of a 14-inch form factor (which shouldn’t be bigger physically than the 13-inch due to the shrinking bezels) could easily supplant the 13-inch as soon as it is available. It just seems like that the transition is probably still a year away.

Note L0vetodream has previously predicted that Apple will revive the 12-inch MacBook next year, and it will be Apple’s first Mac to run on an Apple-designed ARM chip. That’s a whole separate chain of rumors that could start to see validation next month at WWDC; Apple may want to announce the architecture transition ahead of time to let developers get started on migrating their applications.