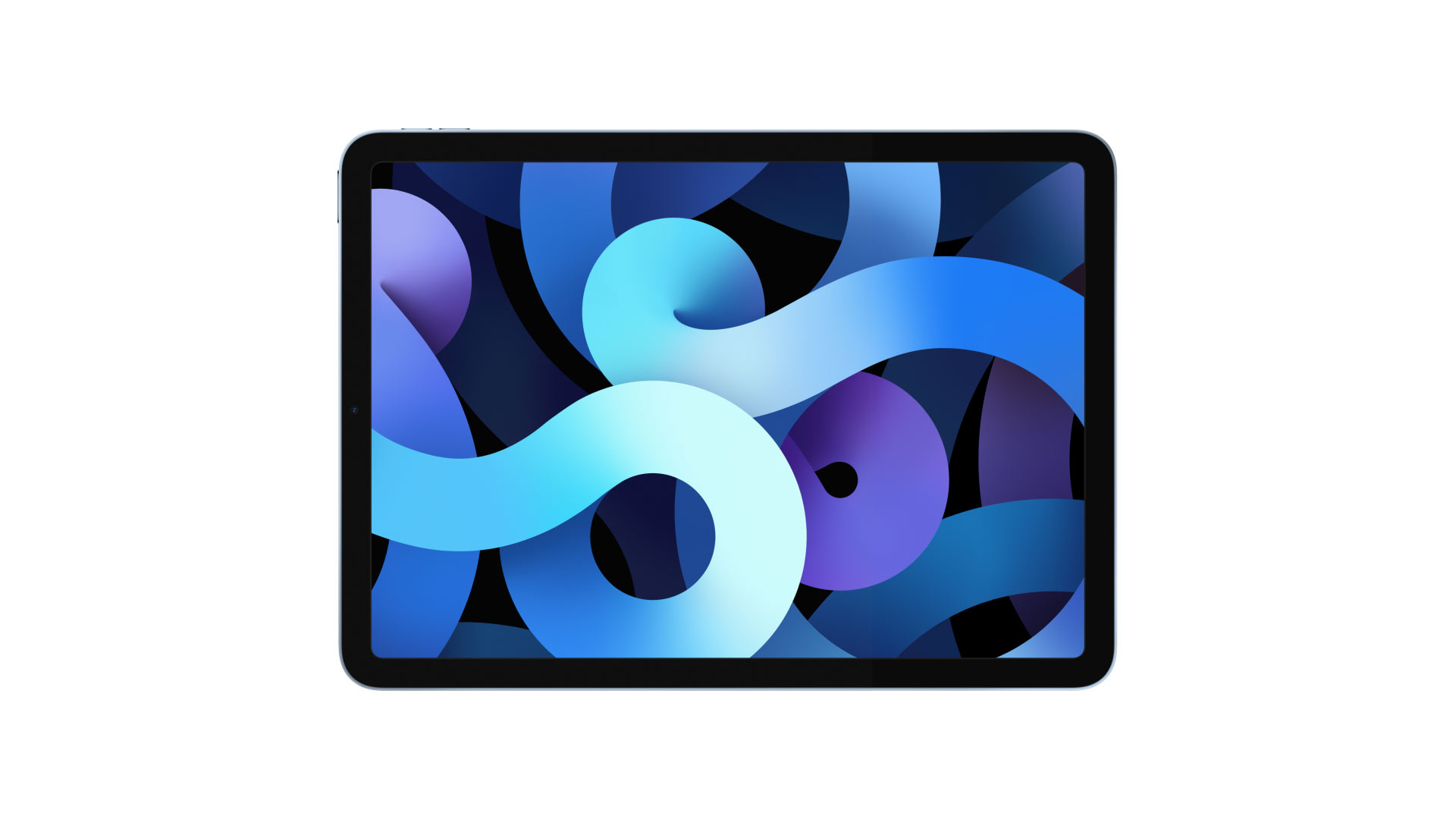 The yet-to-be-released iPad Air 4 was only given a head nod during today’s iPhone 12 event, with no mention of an official release date by Apple leadership. However, Jon Prosser, who has a pretty good track record when it comes to leaking Apple hardware release dates, indicates that he’s 100% sure that iPad Air preorders will begin on October 16th, launching a week later on the 23rd.

If Prosser’s prediction comes true, this would mean that the iPad Air would be available for preorder at the same time as the iPhone 12 and iPhone 12 Pro. Preorders for those devices begin at 5:00am PDT on the 16th, which could make for an expensive morning for Apple fans.

The forth-generation iPad Air, which was revealed last month, much in the same way that Apple revealed this year’s new iPhones, adopts many of the characteristics from the higher-end iPad Pro line. The iPad Air includes the same general design as the iPad Pro, with the flat edges and rectangular camera housing on the rear.

The iPad Air 4 will also feature compatibility with both the Smart Keyboard and, for the first-time on a non-Pro branded iPad model, support for the 2nd-generation Apple Pencil.

Of course, we’ll have more coverage on the iPad Air once it launches, including hands-on walkthroughs and reviews. In the meantime, keep it locked to 9to5mac for more iPad Air news.