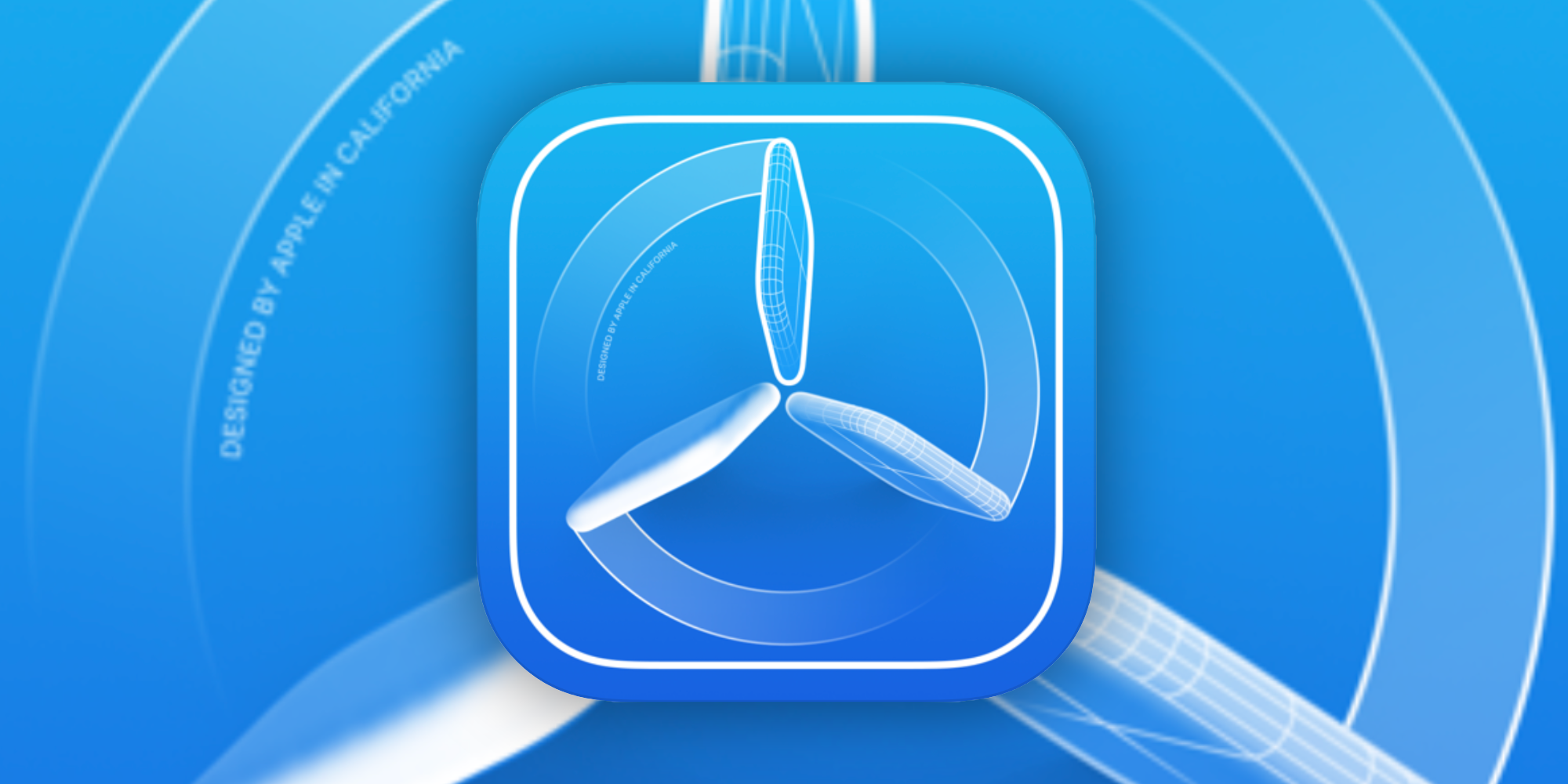 Apple today confirmed its next special event for November 10 that will likely be focused on Mac announcements. And now, a new rumor from The Verifier suggests that the company is planning to officially bring the TestFlight platform to the Mac next week.

If you’re unfamiliar with TestFlight, it is a platform for testing beta apps where developers can offer early access to their apps for iOS users before they reach the App Store. For now, Apple offers TestFlight exclusively for iOS devices (including Apple Watch and Apple TV). However, a macOS version of TestFlight could be on the way.

Earlier this year, The Verifier heard from sources that Apple was working on TestFlight for macOS, which would probably be announced at WWDC 2020. That, of course, never happened — but now, The Verifier has said that TestFlight for Mac is officially coming next week as part of Apple’s November event announcements.

The information was shared today by The Verifier editor Avi David on Twitter, which was later corroborated by the blog’s profile on the social network. The blog claims that Apple will finally announce the Mac version of TestFlight on November 10 during its event.

Interestingly, Apple updated the TestFlight app for iOS in August with a new icon following the macOS Big Sur design guidelines, which suggests that the company is in fact preparing a Mac version of its beta testing platform.

It’s worth mentioning that, although The Verifier has a mixed track record of leaks, the blog was right about iOS 14 supporting all iPhone and iPad models compatible with iOS 13, as well as Apple dropping support for Apple Watch Series 1 and Series 2 in watchOS 7.

We’ll have to wait until next week to see what happens. 9to5Mac will have complete coverage of the “One more thing” Apple event on November 10 at 10 a.m. PT.