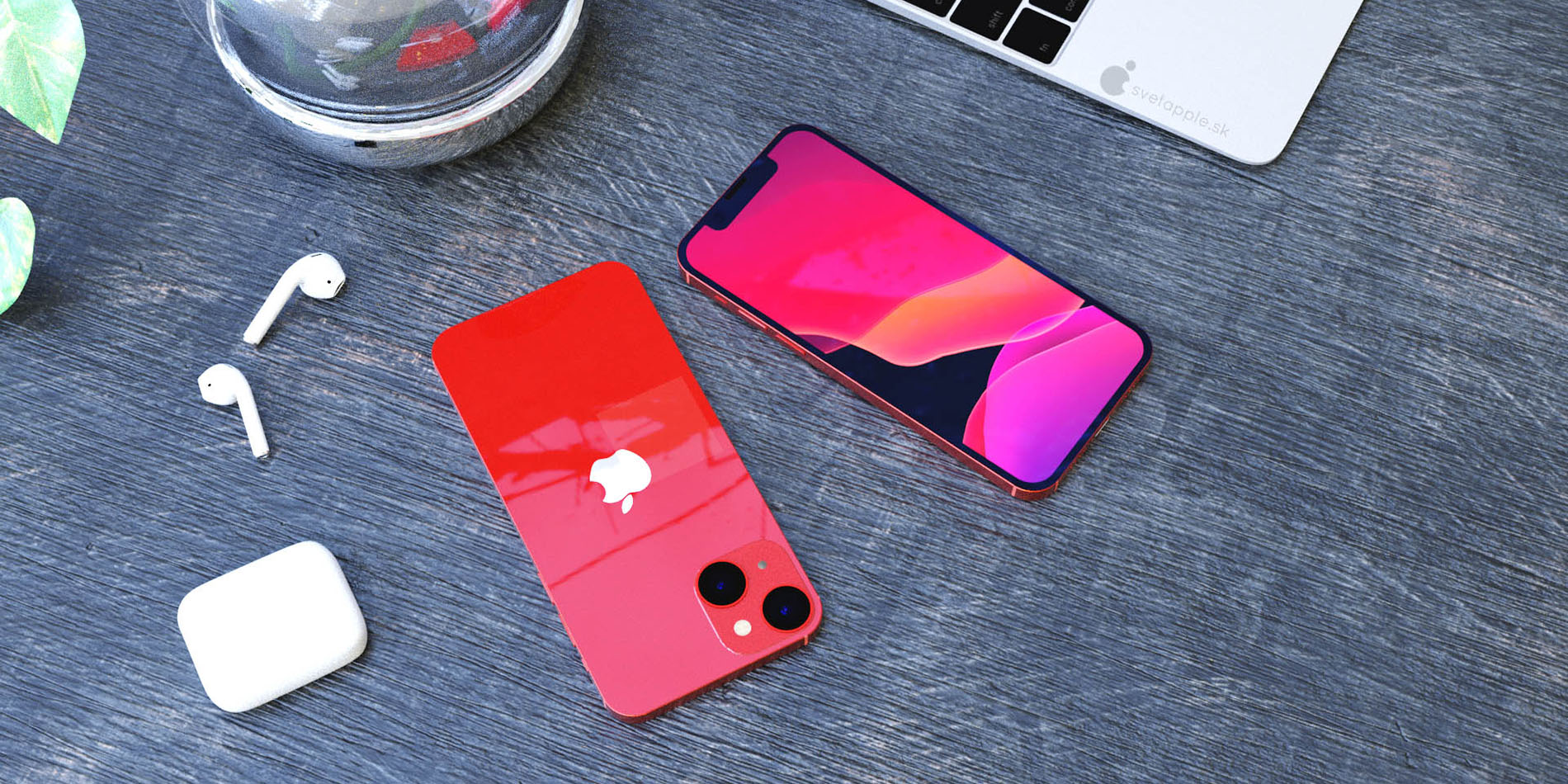 Ahead of Apple’s upcoming event on Tuesday, last-minute leaks and rumors continue to surface regarding the iPhone 13, Apple Watch Series 7, and AirPods 3. Leaker Max Weinbach has shared a handful of details about the iPhone 13 lineup related to battery life, camera technology, and more.

For the iPhone mini fans, Weinbach says the iPhone 13 mini variant will offer an additional hour of battery life, while the Pro Max model will see an 18-20% larger battery compared to the iPhone 12 Pro Max. Both models with a 6.1-inch display will use the same battery component but with an increased capacity of around 10%. He notes that the Pro model could perform slightly worse due to the 120Hz refresh rate technology.

As for the ProMotion technology, PineLeak says the displays will “throttle to a 60Hz refresh rate when Low Power Mode is enabled,” and this can’t be changed.

The iPhone 13 lineup weight and thickness will also increase and will be especially noticeable on the Pro Max variant.

Although rumors pointed out that iPhone 13 Pro and Pro Max would have similar camera capabilities, PineLeaks says the “Pro Max variant will continue to be the true flagship smartphone from Apple, differentiating itself from the standard Pro model.”

He says that all sensors across the board now receive at least 15% more light, while the Ultra Wide will see the biggest change with up to 40% more light.

Portrait “Cinematic” Video employs our previously leaked EIS system known as “Warp”. Cinematic Video will also attempt to keep a subject close to the center of the frame, while also ensuring that it does not come off as unnatural. Effects are applicable.

Weinbach says the OIS system also switches to a less aggressive and more smooth operating mode, and Night Mode will recognize when stars are in the scene and internally adjust itself accordingly. Color Science in Night Mode shots has also been improved with a new algorithm that analyzes structures, resharpens, and adjusts shadows in nighttime shots.

Max Weinbach also has tidbits about AirPods 3. He says Apple’s wireless earbuds charging case should receive an around “20% larger battery compared to the second generation.”

As for this new model, the wireless charging feature will likely be standard, which means Apple won’t sell a version that will only charge via Lightning.

About the sound quality, PineLeaks says overall sound should be the same as on the second generation, though with noticeably better bass and low ends, probably due to the new design.

“Batteries inside the AirPods themselves should be around the same size as the ones found on the current AirPods Pro,” he adds.

One thing for certain is that it won’t take us much longer to discover everything about these new devices as Apple is expected to announce the iPhone 13, Apple Watch Series 7, and AirPods 3 next Tuesday.

You can follow the full coverage of the “Calfornia Streaming” event here at 9to5Mac.