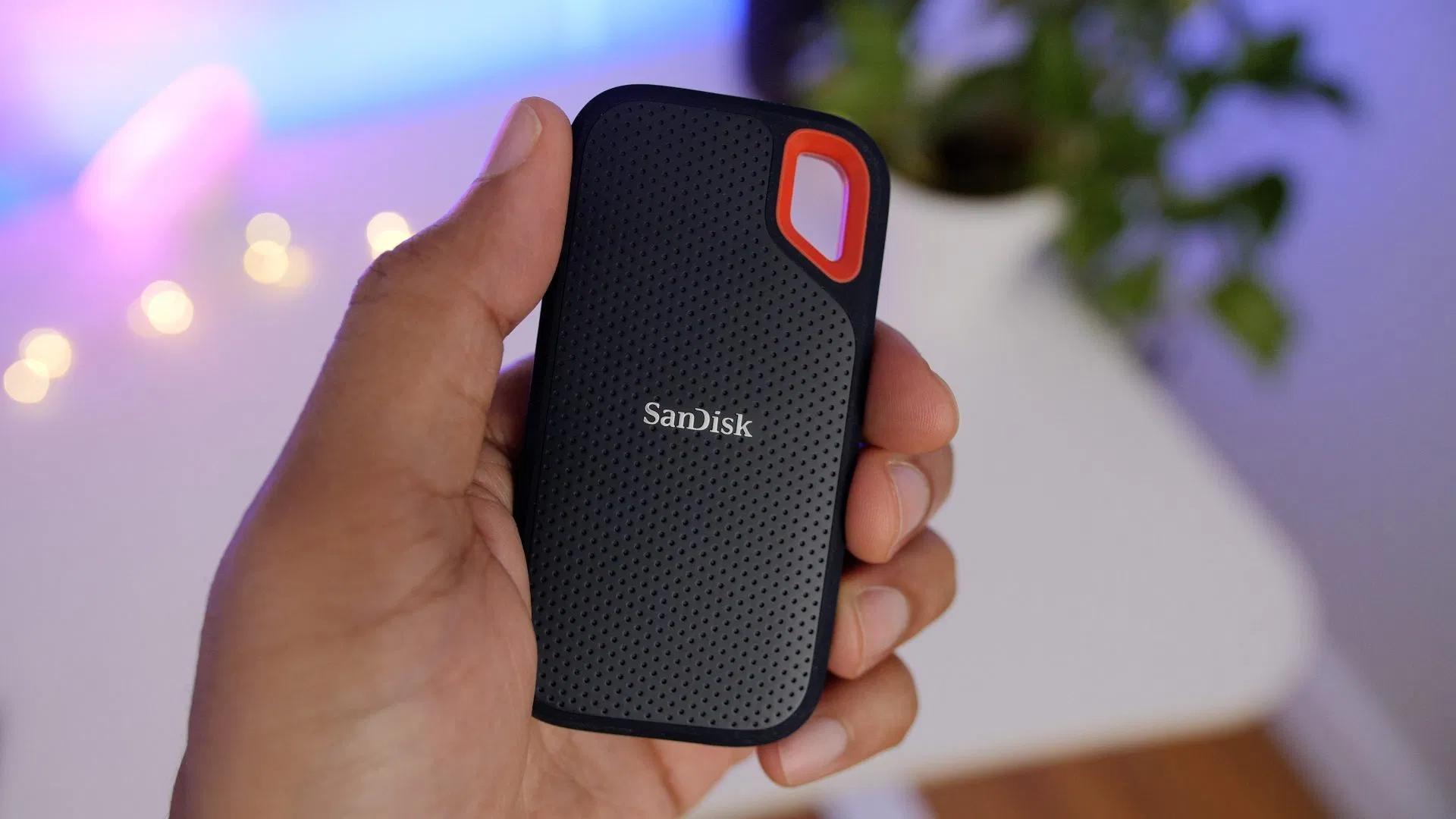 Tuesday’s best deals include SanDisk storage from $9.50, Apple’s Smart Battery Cases, and ecobee4 at one of its best prices yet. Hit the jump for all that and more in the latest 9to5Toys Lunch Break.

Amazon and Best Buy are offering a number of notable SanDisk storage deals today. One notable standout is SanDisk’s 2TB Extreme USB-C Solid-State Drive at $280. That’s down from the usual $325 or more price tag and the best we’ve seen since the start of the year. Notable features here include USB-C connectivity delivering up to 550MB/s transfer speeds and a rugged design that’s water-resistant and compact. Includes a 3-year warranty with purchase. Additional deals can be found here.

Amazon is now offering various Apple iPhone X/S/Max Smart and iPhone 11/Pro/Max Battery Cases on sale. One standout is the iPhone XS option at $69, which is $60 off and the second-best we’ve seen so far. Head over to this page for additional deals.

Lowe’s offers the ecobee4 Smart Thermostat for $169. You’ll also find this deal at Amazon, albeit back-ordered a month at this time. As a comparison, it typically sells for $200 and upwards of $249. Today’s deal is a match of the Amazon all-time low.

This is a full-featured smart thermostat with HomeKit compatibility, a built-in Alexa speaker, and much more. It also ships with an extra room sensor, which is perfect for keeping track of temperatures in various areas of your home. This ensures that your space is evenly heated and cooled. Learn more in our hands-on review.

9to5Mac also keeps tabs on all the best trade-in deals on iPhone, iPad, MacBook, Apple Watch, and more every month. Be sure to check out this month’s best trade-in deals when you decide it’s time to upgrade your device. Or simply head over to our trade-in partner directly if you want to recycle, trade, or sell your used devices for cash and support 9to5Mac along the way! Use code 9to5mac for an extra $15 on all trades.

Nyko Sound Pad Review: Add a soundboard to your Xbox One or PS4 [Video]