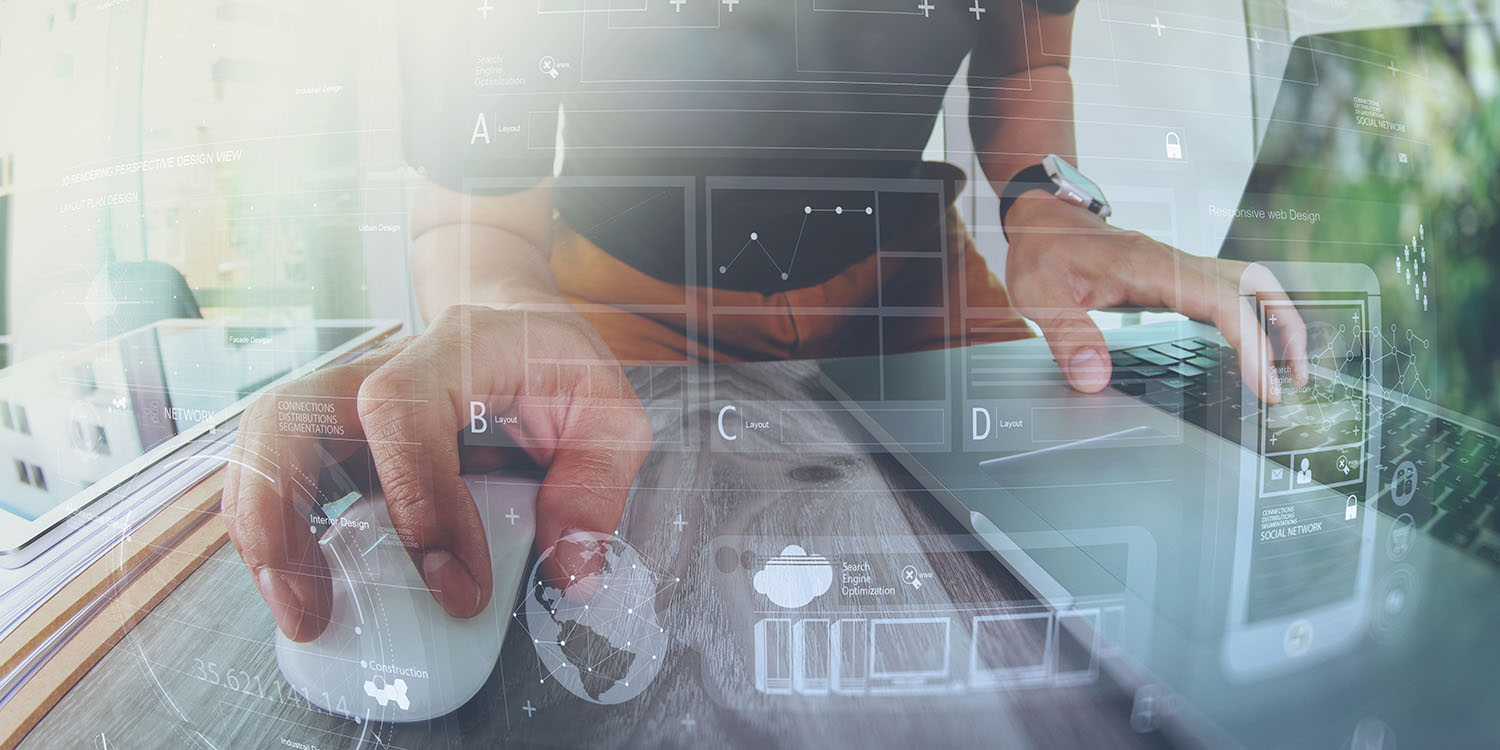 Tim Berners-Lee’s plan to ‘save the web’ has been formally launched today, and is backed by more than 150 organizations, including Facebook, Google and Microsoft.

“I think it’s been a force for good for the first 15 [years], and right now it’s really in the balance. I’m very concerned about nastiness and misinformation spreading. I think with a mid-course correction, the ‘contract for the web’ is about: let’s all stop this downward plunge to a dysfunctional future.”

He proposed nine principles – three from each of governments, companies and individuals – to help save the web.

Berners-Lee told The Guardian that the need for change is urgent.

The forces taking the web in the wrong direction have always been very strong. Whether you’re a company or a government, controlling the web is a way to make huge profits, or a way of ensuring you remain in power. The people are arguably the most important part of this, because it’s only the people who will be motivated to hold the other two to account […]

I think people’s fear of bad things happening on the internet is becoming, justifiably, greater and greater If we leave the web as it is, there’s a very large number of things that will go wrong. We could end up with a digital dystopia if we don’t turn things around. It’s not that we need a 10-year plan for the web, we need to turn the web around now.

Two of the tech giants who endorsed it may struggle to comply.

Those who back the contract must show they are implementing the principles and working on solutions to the tougher problems, or face being removed from the list of endorsers. If the stipulation is properly enforced, some may not last long. A report from Amnesty International accuses Google and Facebook of “enabling human rights harm at a population scale”. The report comes weeks after Google was found to have acquired the personal health records of 50 million Americans without their consent.

You need only glance at most web forums, or the comments sections of articles, to see that a lot of citizens might also need to work at principle 8, respecting civil discourse …