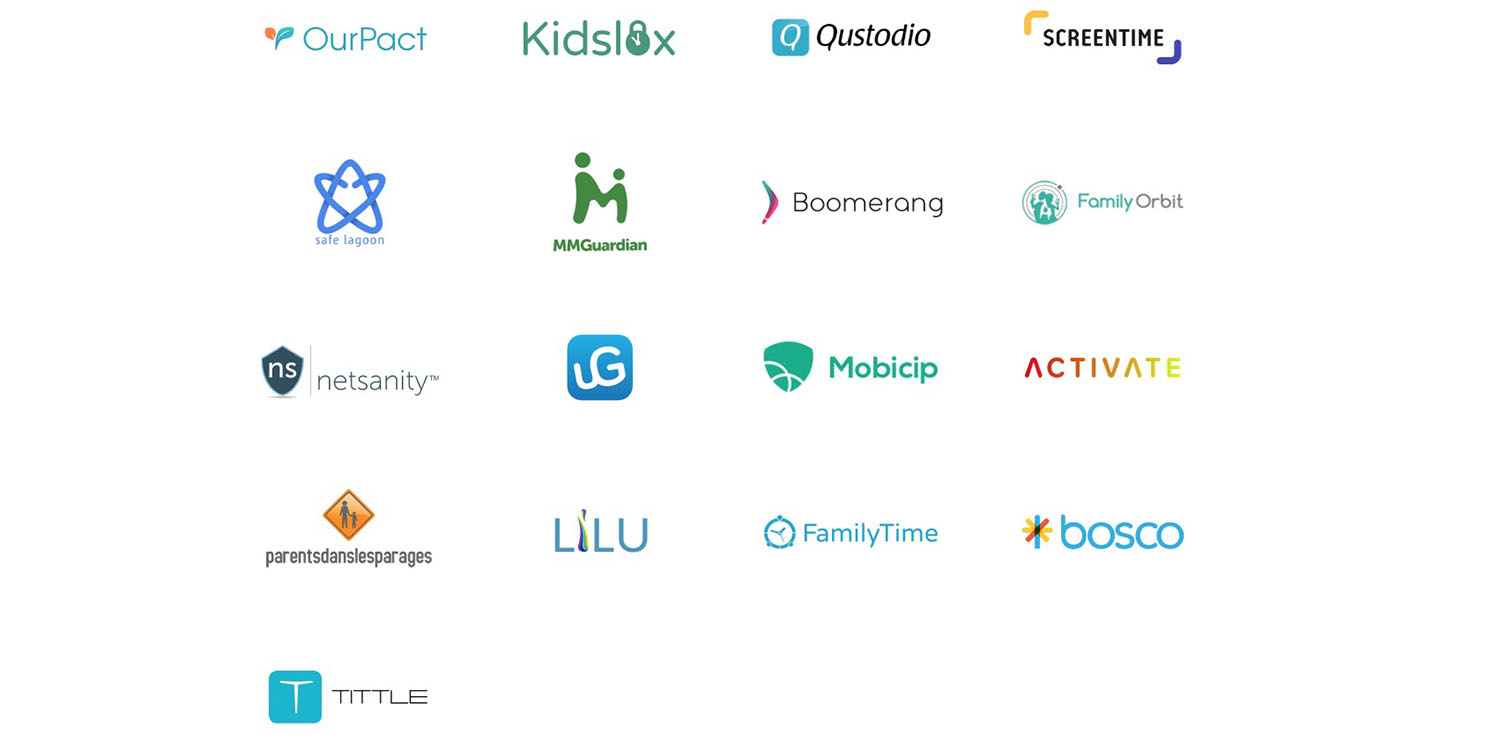 In the run-up to WWDC, Apple is coming under pressure from developers of parental control apps to announce an official screen time API at the event. The 17 developers say they were encouraged to apply pressure by ‘father of the iPod’ Tony Fadell.

Apple has been accused of deliberately blocking apps which compete with its own Screen Time feature, removing or crippling other parental control apps …

The controversy originally dates back to last year, when it was reported that Apple was removing third-party screen time trackers from the App Store following the launch of iOS 12. A fresh report last month said that Apple’s crackdown was moving into high gear, and had removed or restricted at least 11 of the 17 most popular screen time and parental control apps.

Apple denied that it was blocking competition with its own Screen Time feature, and said that the clampdown was because developers were abusing MDM tools intended to allow enterprise customers to control employee phones – a potentially dangerous approach.

Over the last year, we became aware that several of these parental control apps were using a highly invasive technology called Mobile Device Management, or MDM. MDM gives a third party control and access over a device and its most sensitive information including user location, app use, email accounts, camera permissions, and browsing history [which] is incredibly risky—and a clear violation of App Store policies […]

Parents shouldn’t have to trade their fears of their children’s device usage for risks to privacy and security, and the App Store should not be a platform to force this choice. No one, except you, should have unrestricted access to manage your child’s device.

The call for a screen time API

Tony Fadell called for Apple to offer an Application Programming Interface (API) for use by developers of parental control and screen time monitoring apps.

We argued that this would seem the perfect solution for all parties, and almost 80% of 9to5Mac readers agreed.

iOS itself would continue to gather the data for things like how many times a day you pick up your iPhone, how long you spend using it, usage time for different app categories and so on. That data would then be shared with third-party apps in a way that is fully-controlled by Apple.

Screen Time APIs would satisfy everyone’s needs. Developers would get access to the information they need to offer alternatives to Apple’s own Screen Time App. Apple would protect user privacy, by retaining total control of the data made available to apps. And customers would be free to choose their preferred app, be it Apple’s own or one from a third-party developer.

Pressure ahead of WWDC

Seventeen developers have now banded together to create a website which publicly calls for Apple to do this.

Protecting children online and teaching them good technology use habits are some of the biggest challenges facing modern parents. That’s why developers need a cross platform, open screen time API.

Until September 2018, iOS users could only get screen time management tools from 3rd party apps. The most popular and effective of these apps were active for many years and relied on MDM technology to deliver the features parents wanted.

When Apple released its own screen time management tool, it also started removing established brands from the store or blocking updates to their apps […]

Apple’s response to the story was that the timing was a coincidence; the reason the apps were removed or blocked was due to their use of MDM. There’s an obvious solution and it’s one that developers have been calling for from the start. Apple should release a public API granting developers access to the same functionalities that Apple’s native “Screen Time” uses.

Indeed, they have put together a specific proposal for this screen time API.

The New York Times reports that Tony Fadell encouraged them to do so, promising to apply pressure to Apple at WWDC.

The developers said they were encouraged to act by Tony Fadell, a former Apple executive and one of the creators of the iPhone. Mr. Fadell spoke out about Apple’s actions against the screen-time apps and suggested the technology that the companies are now proposing.

Mr. Fadell corresponded with several of the developers. “I will push it out to the world — just make sure it’s done BEFORE WWDC,” he said in one message.

Phil Schiller did hint at a safer approach, suggesting this might be what Apple had planned, in which case it may indeed be announced at the conference. If not, it would be a good time for Apple to commit to creating it.