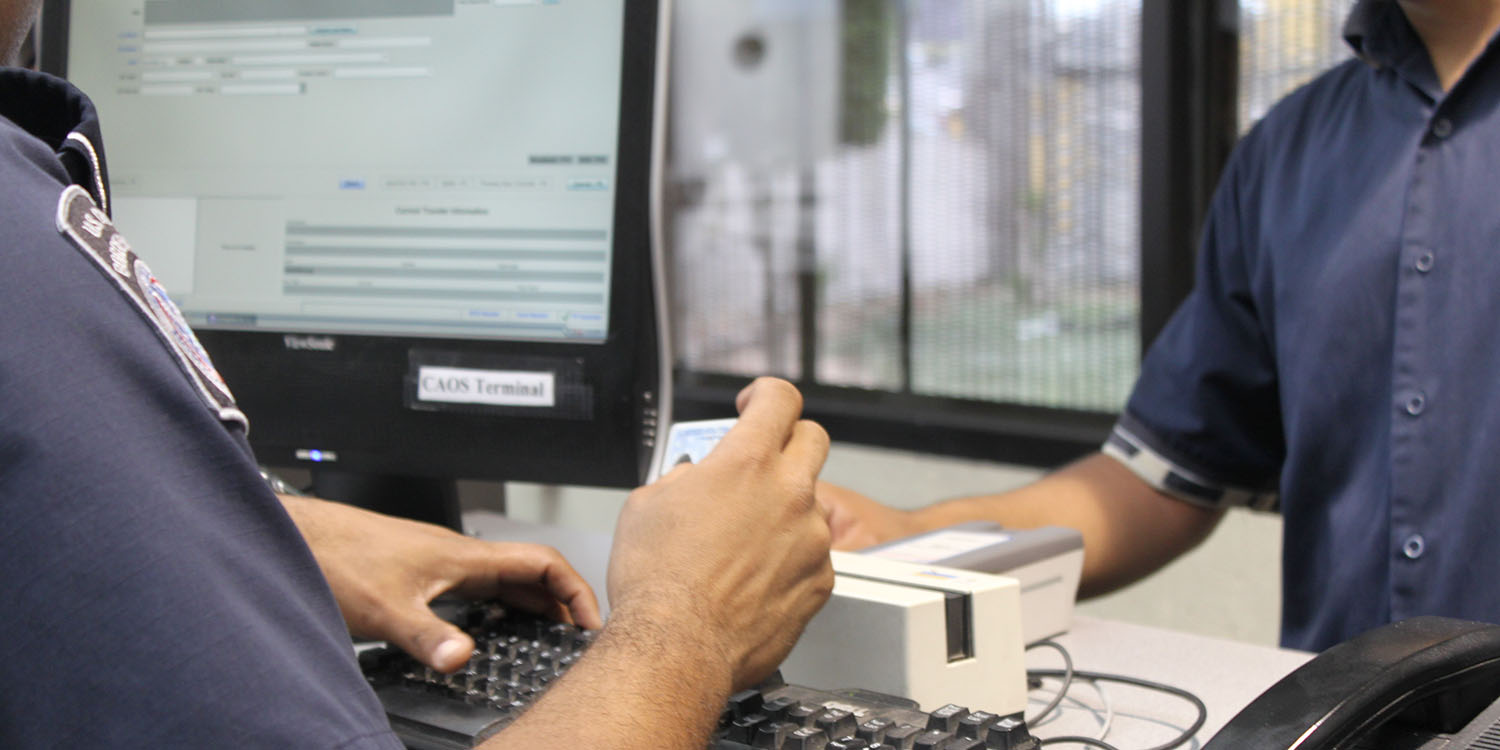 Both agencies have been routinely demanding that travelers hand over their smartphones, tablets, and laptops so that checks can be made for the presence of illegal materials, such as child pornography and pirated media.

Some have argued that this is an illegal invasion of privacy, given that agents are in some cases conducting these searches without reasonable suspicion that the traveler has broken the law. A number of US citizens have filed lawsuits alleging unlawful search and seizure in breach of Fourth Amendment rights.

An American woman is suing US Customs and Border Protection over what she claims is the illegal seizure and search of her iPhone at Newark airport.

The BBC reports that agents asked her to unlock the phone at Immigration, and retained it when she refused to do so […]

The smartphone contained photographs of Ms Lazoja “in a state of undress,” as well as private messages from her lawyer.

Earlier this year, the ACLU pursued its own lawsuit on behalf of 10 US citizens and one permanent resident whose devices were searched.

Let’s get one thing clear: The government cannot use the pretext of the ‘border’ to make an end run around the Constitution.

The border is not a lawless place. CBP and ICE are not exempt from the Constitution. And the information on our phones and laptops is no less deserving of constitutional protections than, say, international mail or our homes.

Warrantless and suspicionless searches of our electronic devices at the border violate the Fourth Amendment, which protects us against unreasonable searches and seizures — including at the border.

It is this case that has now been decided.

Reuters today reports that the ACLU has won its case on behalf of the 11 travelers.

A federal judge on Tuesday ruled that US border agents need “reasonable suspicion” but not a warrant to search travelers’ smartphones and laptops at airports and other U.S. ports of entry, a practice that has been growing in recent years.

US District Judge Denise Casper in Boston ruled in a lawsuit by 11 travelers that border officials need to be able to point to specific facts to justify searching someone’s devices for contraband like child pornography and counterfeit media.

The judge said that to the extent CBP and ICE policies allowed for such searches without cause, they violated the US Constitution’s Fourth Amendment protections against unreasonable searches and seizures.