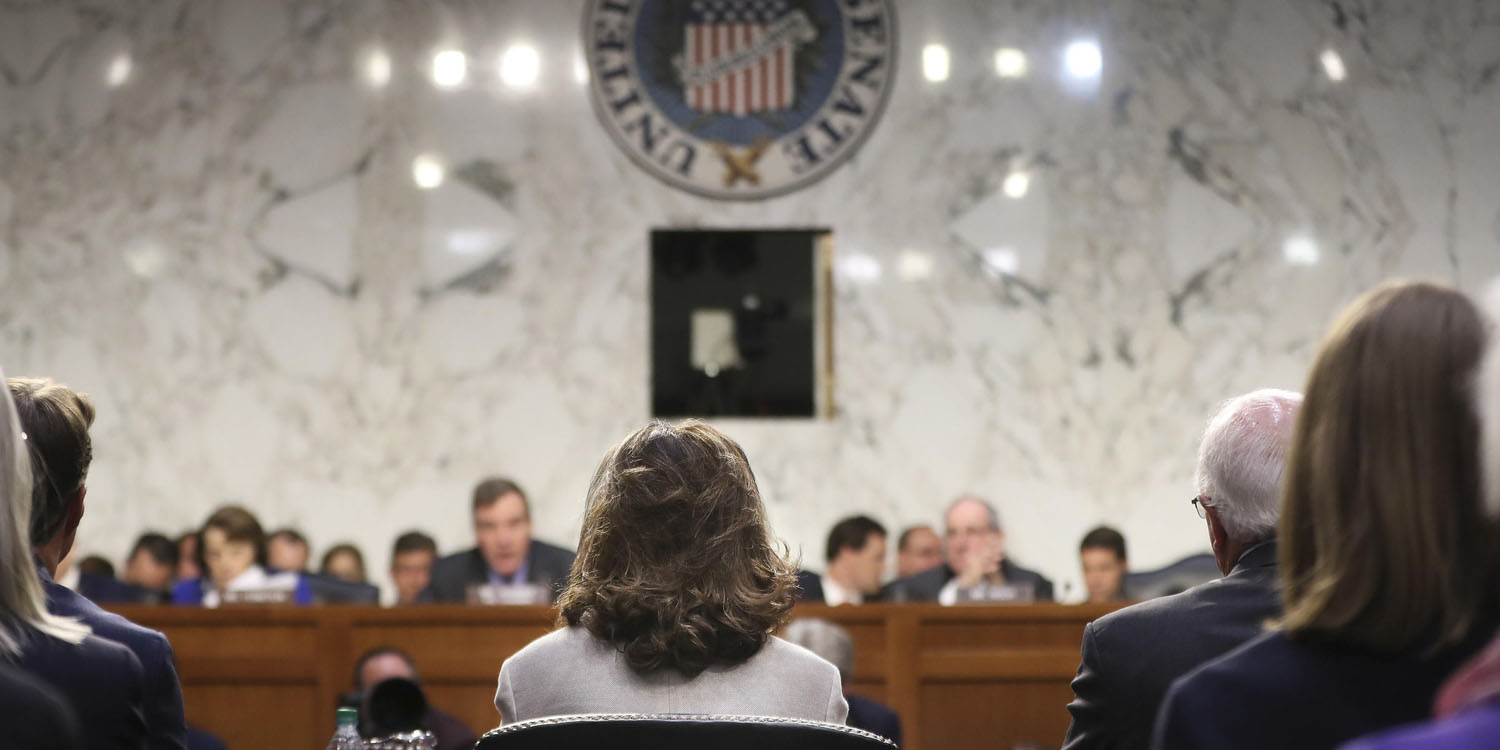 Google was also asked to appear, but it seems unlikely to do so …

Facebook Chief Operating Officer Sheryl Sandberg, who will testify alongside Twitter Chief Executive Jack Dorsey, will acknowledge to the Senate Intelligence Committee that the company was too slow to respond to Russian efforts to interfere in the 2016 U.S. election and American society, but insist it is doing better […]

The Senate Intelligence Committee has been looking into Russian efforts to influence U.S. public opinion throughout President Donald Trump’s presidency, after U.S. intelligence agencies concluded that entities backed by the Kremlin had sought to boost his chances of winning the White House in 2016 […]

Google was also asked to appear, with the committee requesting Alphabet CEO Larry Page. The company instead offered Chief Legal Officer Kent Walker. The committee declined, and it currently appears that Google will submit written evidence only.

Moscow denies Russian interference in the election, but the CIA, FBI and NSA all concluded that such interference did take place. Trump has variously denied and admitted that Russia was involved, though claims he did not personally collude.

Facebook CEO Mark Zuckerberg wrote in a Washington Post op-ed yesterday that it was a never-ending challenge.

Companies such as Facebook face sophisticated, well-funded adversaries who are getting smarter over time, too. It’s an arms race, and it will take the combined forces of the U.S. private and public sectors to protect America’s democracy from outside interference.

Facebook and Twitter recently took down accounts responsible for a state-sponsored disinformation campaign thought to be designed to influence this year’s midterms. Tech giants have been discussing countermeasures, but Facebook’s former security chief thinks it is too late.

Tim Cook is about to speak at the TIME 100 Summit, and here’s the livestream [Video]