Home General Shadow of the Tomb Raider – the 12th game in the series...
16162
SHARES
ShareTweet 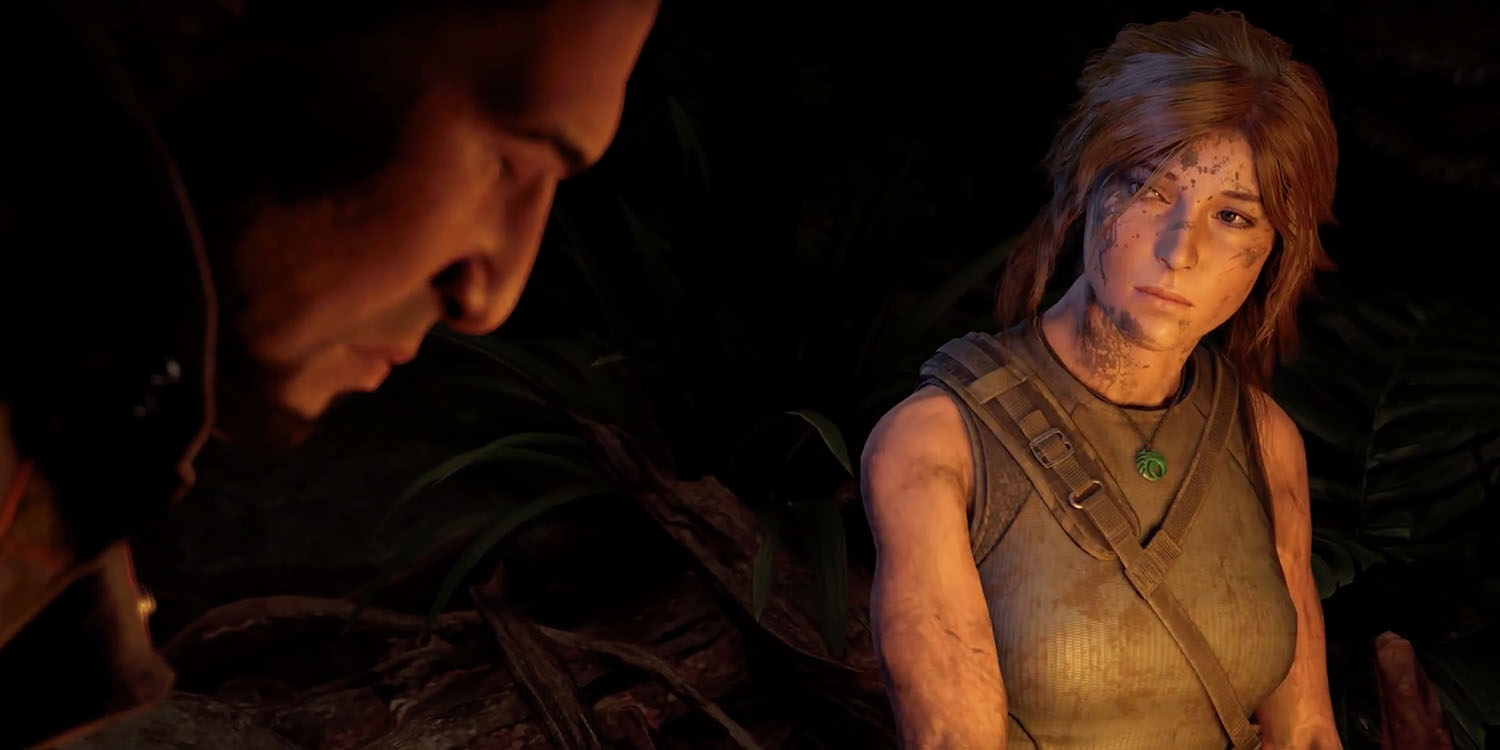 The first Tomb Raider game made its debut way back in 1996, while Shadow was released this September for PC, PlayStation 4 and Xbox One …

It joins Tomb Raider and Rise of the Tomb Raider, previously released by Feral for Mac.

In Shadow of the Tomb Raider, Lara must master a vibrant jungle, overcome challenging tombs, and persevere through her darkest hour. As she races to save the world from a Maya apocalypse, Lara will be forged into the Tomb Raider® she is destined to be.

Lara’s quest will take her from the bustling Mexican town of Cozumel to the dark heart of the Peruvian jungle where the hidden city of Paititi awaits. She’ll navigate complex underwater caverns, traverse spectacular landscapes, and discover challenging tombs filled with traps.

Outnumbered and outgunned by Trinity, Lara must become one with the jungle and instill fear in her enemies through using mud as camouflage, disappearing into jungle vines or striking from above while perched in the canopy.

The PC and console version has been generally well received, and has been nominated for four awards to date:

Wikipedia has more on the gameplay.

Shadow of the Tomb Raider is an action-adventure game played from a third-person perspective; players take the role of main protagonist Lara Croft as she explores environments across the continent of South America.

The game’s hub is set to be the largest in the franchise which also reveals the hidden city of Paititi. Players can participate in side quests and missions and learn about Paititi which provides a richer experience. A new barter system allows players to trade resources, salvage parts and weapons in Paititi.

There are numerous adjustments made to gameplay, which is otherwise identical to Rise. The controls for swimming have been completely revised, as Lara is now able to hold her breath underwater for a longer period of time due to the introduction of air pockets. She also gains the ability to rappel down a cliff using a rope. Stealth becomes an important part of the game, with Lara being able to disengage from combat when she escapes from enemies’ line of sight by covering herself in mud, hiding in bushes or against walls.

Like its predecessors, the game allows players to hunt wild animals, craft materials using the resources collected, solve puzzles and explore optional tombs. The game also features more tombs than the previous installments in the reboot series. Players will now have the option to tailor their gameplay experience as exploration, puzzles and combat have their own difficulty settings. A new Immersion Mode enables players to hear the background conversations of the locals in their native languages, when turned off the conversations are made in the players’ chosen voice over language.

Check out the Shadow of the Tomb Raider trailer video below for a taster.