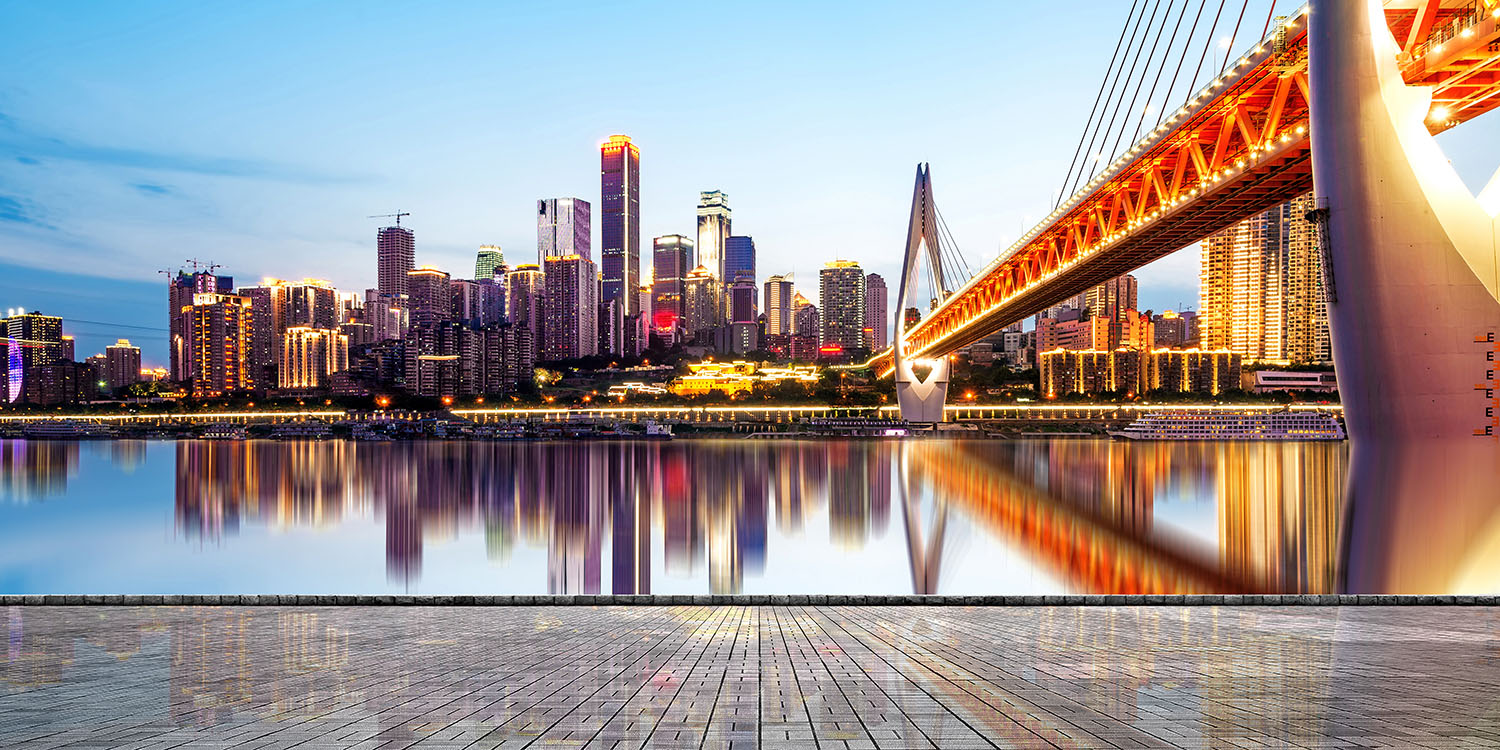 Sharp is the latest Apple supplier to announce plans to move part of its production out of China. The news follows Trump’s latest escalation of the US trade war with China …

Existing reports of moving production out of China

Apple CEO Tim Cook said during the recently earnings call that people shouldn’t put too much stock in some of the wilder claims out there about Apple moving production out of China, a view we expressed at the time.

But there are certainly smaller moves in this direction. Lead iPhone assembler Foxconn confirmed reports that it is beginning mass-production of iPhones in India this year. We’ve already seen reports of some iPhone exports from the country, confirming expectations that Indian production won’t be limited to domestic sales, though only on a very small scale to date.

There have also been reports of MacBook and iPad production in Indonesia, Pegatron building production lines in India and Vietnam and AirPods contract manufacturer GoerTek beginning test production in Vietnam.

Reuters reports that Apple supplier Sharp is also building a plant in Vietnam in response to the growing US trade war with China.

Sharp, which makes sensors, camera modules and screens for Apple Inc’s iPhones, said late on Thursday the new plant in Vietnam will make flat screens, electronic devices and air purifiers from the fiscal year starting in April next year.

The plant will allow it to shift part of its production from China if requested by customers, a Sharp executive said on Thursday after announcing a plan to set up a unit in Vietnam with $25 million capital to manage the factory.

The news service notes that moving production out of China is a growing trend among tech companies.

Sharp parent Foxconn is exploring the sale of its new $8.8 billion display panel factory in China, people familiar with the matter told Reuters.

Sony Corp announced a plan to close its Beijing smartphone plant, while Samsung Electronics Co is ceasing operations at one of its mobile phone plants in China.

Nintendo also plans to shift part of the production of its Switch gaming console to Vietnam from China.

An analyst warned earlier today of the potential impact on Apple of the latest round of tariffs to be announced.