Home General Should you install the iOS 15 public beta on your iPhone?
9877
SHARES
ShareTweet 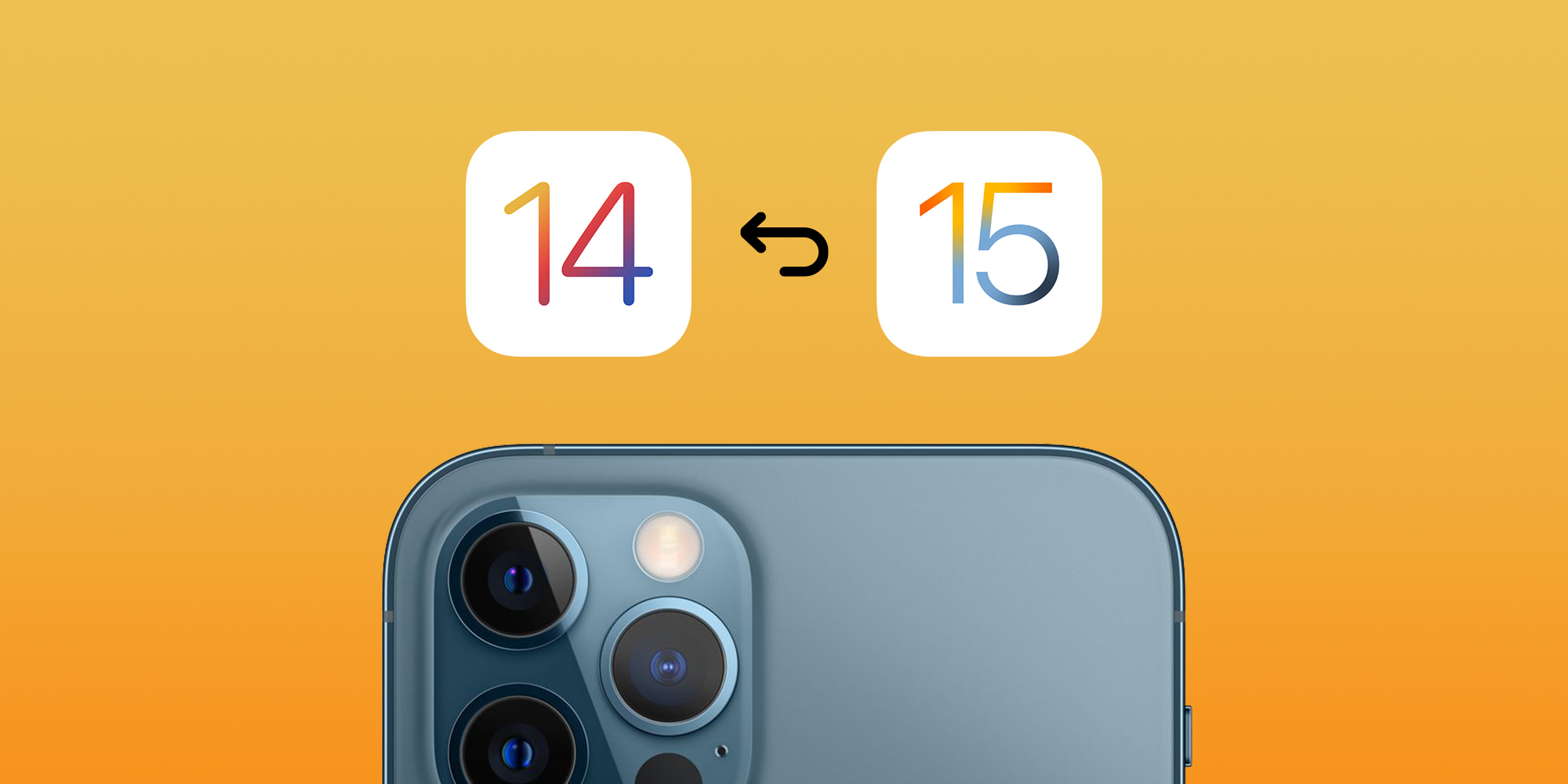 Apple today officially released the first public betas of iOS 15 and iPadOS 15. Even though the updates are now available in public beta form, however, does not mean that they are completely stable and ready for day-to-day use. There are some things to consider before updating to the public beta…

First and foremost, before you consider installing the iOS 15 and iPadOS 15 public betas on your devices, be sure to make sure you have a recent backup. You can find out the details on how to back up your iPhone and iPad right here in our full guide. Having a recent backup ensures that if you need to downgrade to iOS 14 or iPadOS 14, you’ll lose as little data as possible.

On the website where Apple offers the public beta programs for iOS 15, iPadOS 15, and tvOS 15, it has a warning that betas will contain bugs and errors and should not be installed on primary devices:

Please note that since the public beta software has not yet been commercially released by Apple, it may contain errors or inaccuracies and may not function as well as commercially released software. Be sure to back up your iPhone, iPad, or iPod touch and your Mac using Time Machine before installing beta software. Since Apple TV purchases and data are stored in the cloud, there’s no need to back up your Apple TV. Install the beta software only on non-production devices that are not business critical. We strongly recommend installing on a secondary system or device, or on a secondary partition on your Mac.

What bugs to expect

You never know what bugs and performance issues to expect with a beta version of software, but there are a handful of relatively common problems: worse battery life than usual, operating system crashes, home screen crashes, iCloud glitches, and more.

Personally, I’ve experienced several bugs with the iOS 15 beta, including a glitch where it becomes impossible to access the home screen without rebooting my iPhone, as well as a variety of major problems with the Home app and HomeKit.

Another common problem is compatibility with third-party applications. One of the biggest reasons Apple releases betas of its upcoming operating systems is to give developers the ability to test their apps with the new updates.

When you install a beta on your devices, remember that developers have not optimized their applications for the new features, and some apps might not work at all. Developers have until this fall when iOS 15 is released in stable form to update their apps, and they are under no obligation to do so sooner.

If you happen to have a spare iPhone or iPad laying around, it’s always recommended to consider first trying the betas on one of those devices rather than your daily drivers. You can install the betas on your spare device, check for bugs and compatibility issues with your most-used features and apps, then decide whether to update your primary device.

This is also a smart strategy if you happen to have one iPhone and one iPad: install on one device at a time, assess the situation, then decide whether to update the other device.

The iOS 15 beta is ultimately relatively stable, but what’s important to keep in mind is that the experience will not be perfect. There will be bugs, quirks, crashes, and more, but if you’re a thrill seeker who wants to try out the latest and greatest, the public beta is there for you.

Learn more about what’s new in iOS 15 and iPadOS 15 in our coverage below:

If you’ve assessed the risk and thought through the possible bugs and would like to install iOS 15 or iPadOS 15 on your devices, check out our full guide right here.