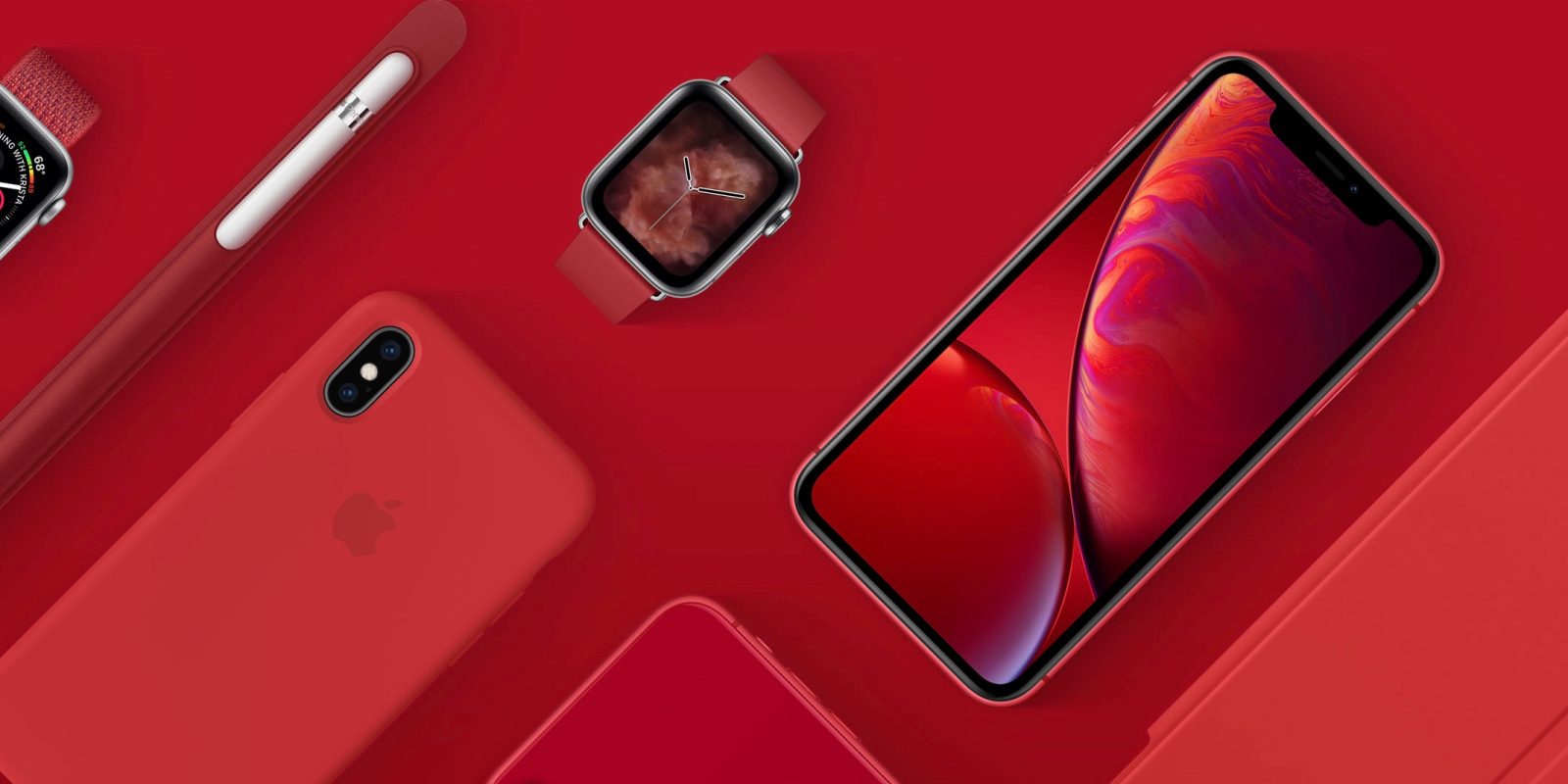 A Chinese media report on the social media site Weibo, via iGeneration, claims that Apple will expand the iPhone XS lineup to include a new red color option later this month. Presumably branded as PRODUCT(RED), it would join the red iPhone XR that Apple has sold since launch.


The news supposedly comes via factory workers who heard of the plans yesterday. The lack of solid sourcing to back this rumor up makes us pretty skeptical though.

During the iPhone X cycle, there were on-and-off rumors about a PRODUCT(RED) iPhone, but nothing transpired. Apple did release PRODUCT(RED) iPhone 8 and iPhone 8 Plus mid-cycle however. That was in April 2018, so a February launch of new colors would be earlier than the normal schedule.

The ‘leaker’ indicates that the color is being rolled out to give iPhone XS sales a boost amidst a season of weak demand, particularly in China. It goes as far to say the color would be named ‘China Red’ rather than the usual PRODUCT(RED) association, but this seems unlikely. It is likely that Apple always planned to launch a new color option for the XS. It is always easy to connect the dots in hindsight.

On a semi-related tangent, there have also been vague rumblings over the past few weeks that Apple would debut a green iPhone XR option.