Home General Small but annoying bugs: devote one week a year to fixing them
10775
SHARES
ShareTweet 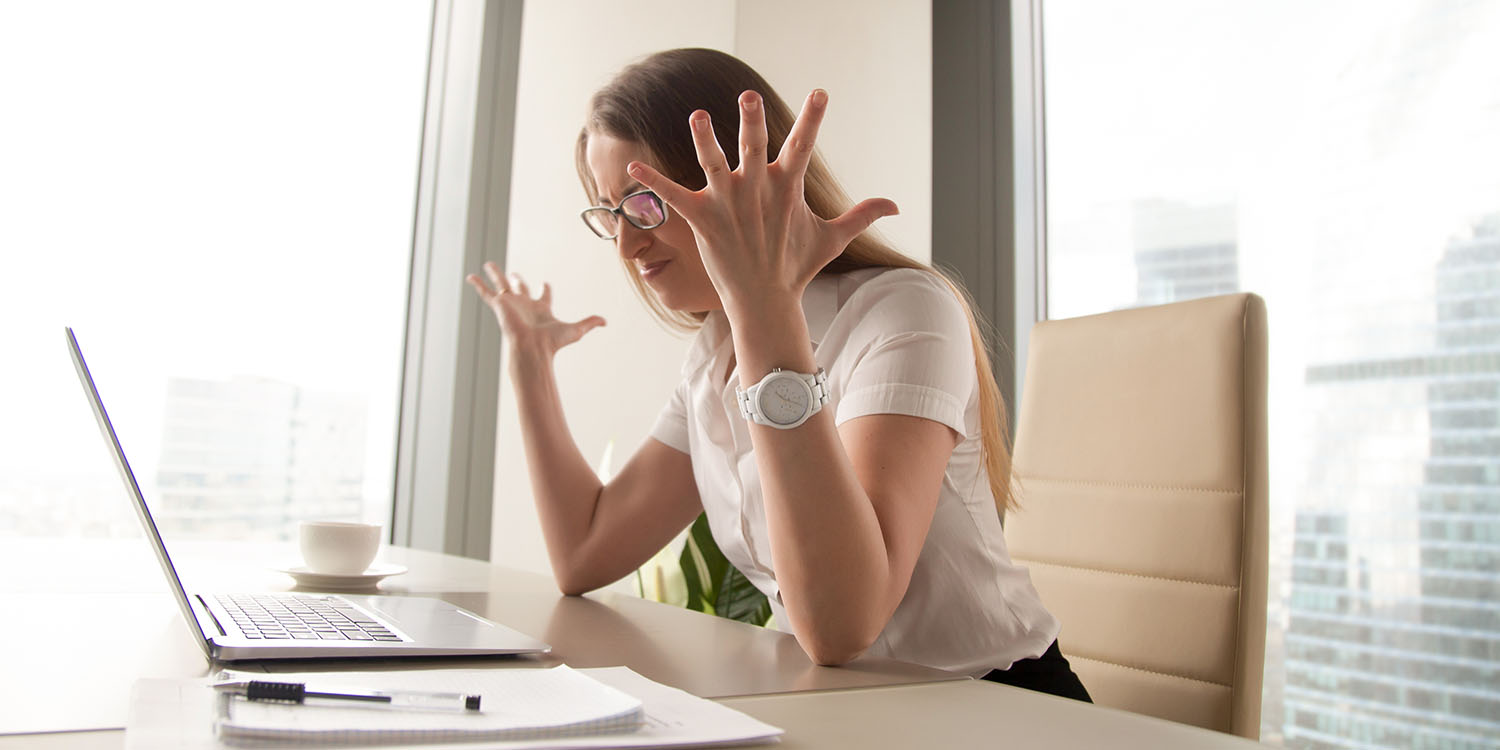 Not quite a feature request, but a small favor I’d ask of Apple and third-party app developers alike: please set aside some time to fix your small but annoying bugs.

It’s the thing that would probably make the biggest difference to my day-to-day experience of Apple devices. Not because any of the bugs I’m discussing are major ones, but because they cause me minor but persistent irritation for months or even years …

In multi-monitor setups, the Mac dock will from time-to-time wander from one screen to another. Usually because I’ve accidentally invoked the gesture which does it – moving the pointer quickly to the bottom of the screen – but occasionally just completely randomly.

Now, you can argue the gesture is a feature not a bug, but I’d respectfully disagree. Most of us configure our multi-monitor setups the way we want them and then leave them alone. Having something we all do all the time – moving the pointer down the screen – do something we want to do almost never is sufficiently poor UI that I’m happy calling it a bug.

Apps opening on the wrong desktop

I use Spaces a lot. I have three desktops, each used for a specific purpose. Many of my apps are assigned to one of the three desktops. It means I know where to find them when their window is open; they don’t clutter up my other desktops; and clicking on one of those apps in the dock will automatically switch me to the appropriate desktop. Spaces are a great Mac feature. But, in combination with another excellent macOS feature, it has a small but annoying bug.

That other feature is apps automatically re-opening after a restart. I can happily do a restart, knowing my always-open apps will re-open, and be assigned to their correct desktops.

Except I can’t because, without fail, every time I restart, at least one of my apps will be randomly assigned to the wrong desktop. To fix it, I need to quit that app, move to the correct desktop and re-open it.

My colleague Benjamin Mayo reminded me that things can be even more random than that, in terms of windows moved to random places when connecting or disconnecting a monitor. I’d forgotten about that because I’ve long used the Stay app, which puts windows back where they belong, but that really ought to be a standard feature of macOS.

Peter Cohen reminded me of this one. Having my Apple Watch automatically unlock my Mac is one of those small but lovely ecosystem benefits. When I’m sat at my desk, I have a Magic Keyboard in front of me and my Mac off to the left, so Touch ID is a little awkward. It’s great just being able to hit the spacebar to wake the Mac from sleep and have it automatically unlock.

Except when it doesn’t. Sometimes it just takes such a long time it’s quicker to reach over and use Touch ID instead. Other times it just fails.

Sometimes when it fails, it’ll work next time; other times, it will fail several times in a row. I’ll then need to go into System Preferences, disable it and re-enable it to have it work next time. Probably.

The hidden iTunes store in the Music app

This one is likely deliberate on Apple’s part, in an attempt to boost take-up of Apple Music, but Trevor Daugherty from 9to5Toys pointed to the fact that the iTunes store is now hidden by default. You have to go into Music > Preferences > Show Store to bring it back.

Deliberate or not, that is something that will have driven people crazy trying to solve.

Then there are those issues which are primarily down to a third-party developer, but where there has been an apparent lack of coordination with Apple. The YouTube app on the iPad Pro makes it almost impossible to move forward or back in a video because the horizontal scrubbing bar clashes with the iPadOS Home gesture.

You try to pick up the position indicator, the Home bar appears instead, you tap somewhere else to get rid of it, the scrollbar disappears, you tap again to bring it back …

Let’s have a Fix Your Small But Annoying Bugs week

I could go on, and you’ll find other examples in this thread.

What are your minor annoyances with #macos and #iOS ? The small bugs that are no big deal but still slightly irritate you every time you experience them? pic.twitter.com/uyJPEc4R07

I know some seemingly small bugs probably have all kinds of interdependencies. Fix one and you create three more problems elsewhere. Maybe some of the the examples I give fall into this category.

However, not all of them for sure. Many of them will be things that could easily be fixed, and the only reason they haven’t been is they are considered too small to ever become a priority.

But, like that old ‘dripping water on your head’ torture, one occasional drip is nothing; persistent, unpredictable drips over a long period of time are, well, torture.

So who’s with me on this one? For one week a year, Apple and other software developers focus on fixing their small but annoying bugs. And if that means one fewer new feature each release, that’s absolutely fine by me.

Please take our poll, and share your own examples of SBABs in the comments.