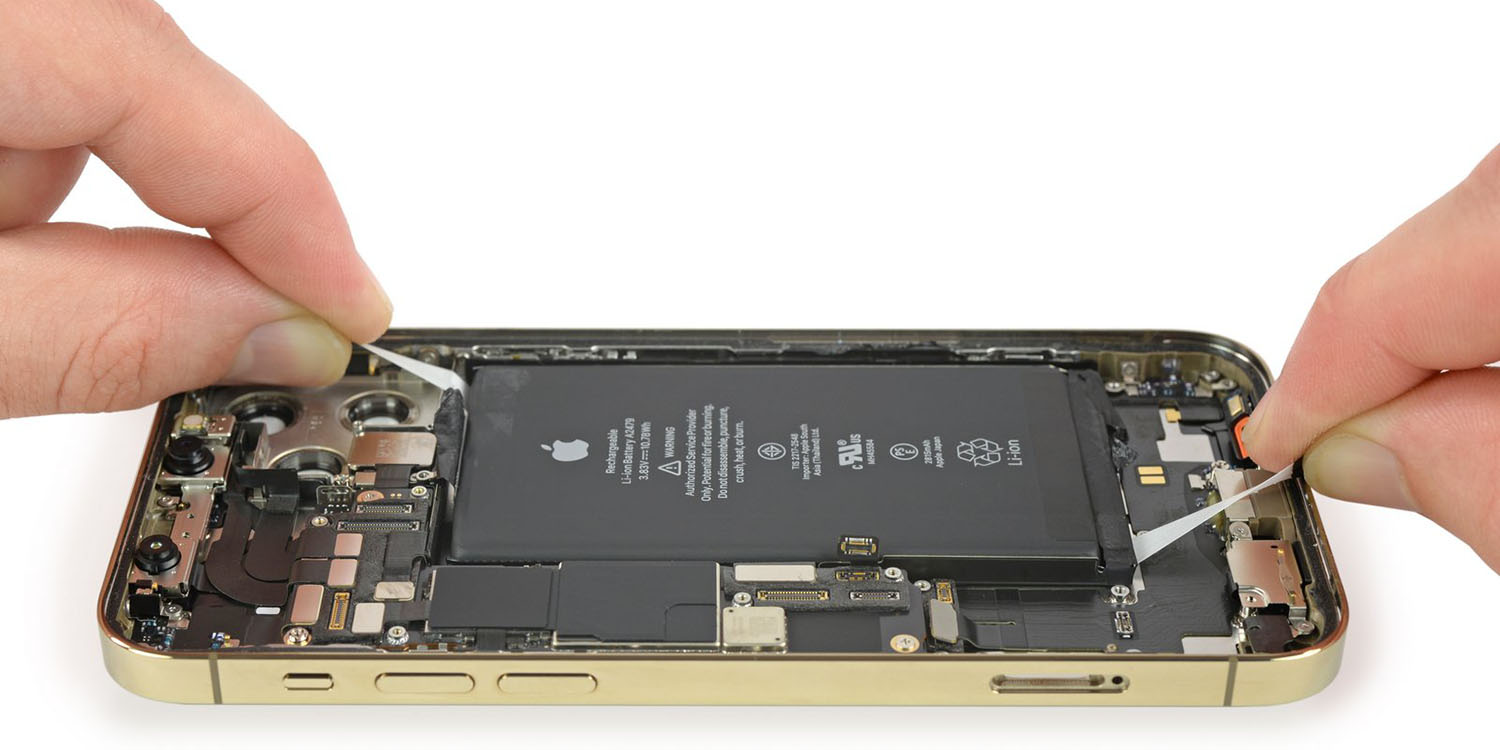 Next year’s iPhones could have smaller batteries, thanks to the use of new technology known as soft board batteries.

An investment note says that Jialianyi will double its Apple business next year through supplying soft board batteries.

Benefiting from the return to Apple’s full product line soft board supply chain, we predict that Jialianyi’s Apple business revenue will grow by about 100% YoY or above in 2021 […]

Jialianyi is expected to obtain about 40-50% of orders for battery soft boards for iPhone 13 and 13 mini. We predict that iPhone 13 will be the first iPhone model to adopt battery soft board technology, which will help save internal space and reduce costs.

Soft board batteries have fewer layers than existing ones, meaning that Apple could either squeeze more capacity into the same space, or make the phones slimmer by maintaining capacity through thinner batteries. Sadly, experience suggests that Apple will favor slimmer design over greater battery life.

The news follows close behind a report suggesting that next year’s iPhones will also use more power-efficient displays.

The 2021 iPhone display may use 10-20% less power than the iPhone 12, thanks to a more power-efficient technology, according to a new report today. There’s even an outside possibility of some kind of always-on display on next year’s iPhones.

Kuo also reiterates earlier predictions that we’ll see the first iPad with a mini LED screen in the first half of next year and that the same timeframe will see the launch of third-generation AirPods with a similar design to the current AirPods Pro.

Mini LED is a more sophisticated form of backlighting for LCD screens, which offers many of the same benefits of OLED: increased brightness, deeper blacks, higher contrast ratio, and better power-efficiency. But it’s also better than OLED in a couple of respects, with greater longevity and lower risk of burn-in. We’re expecting Apple to use this tech in many Macs and iPads next year. On the iPad front, a new 12.9-inch iPad Pro is likely to be first in line for the new tech. You can read more about it here.