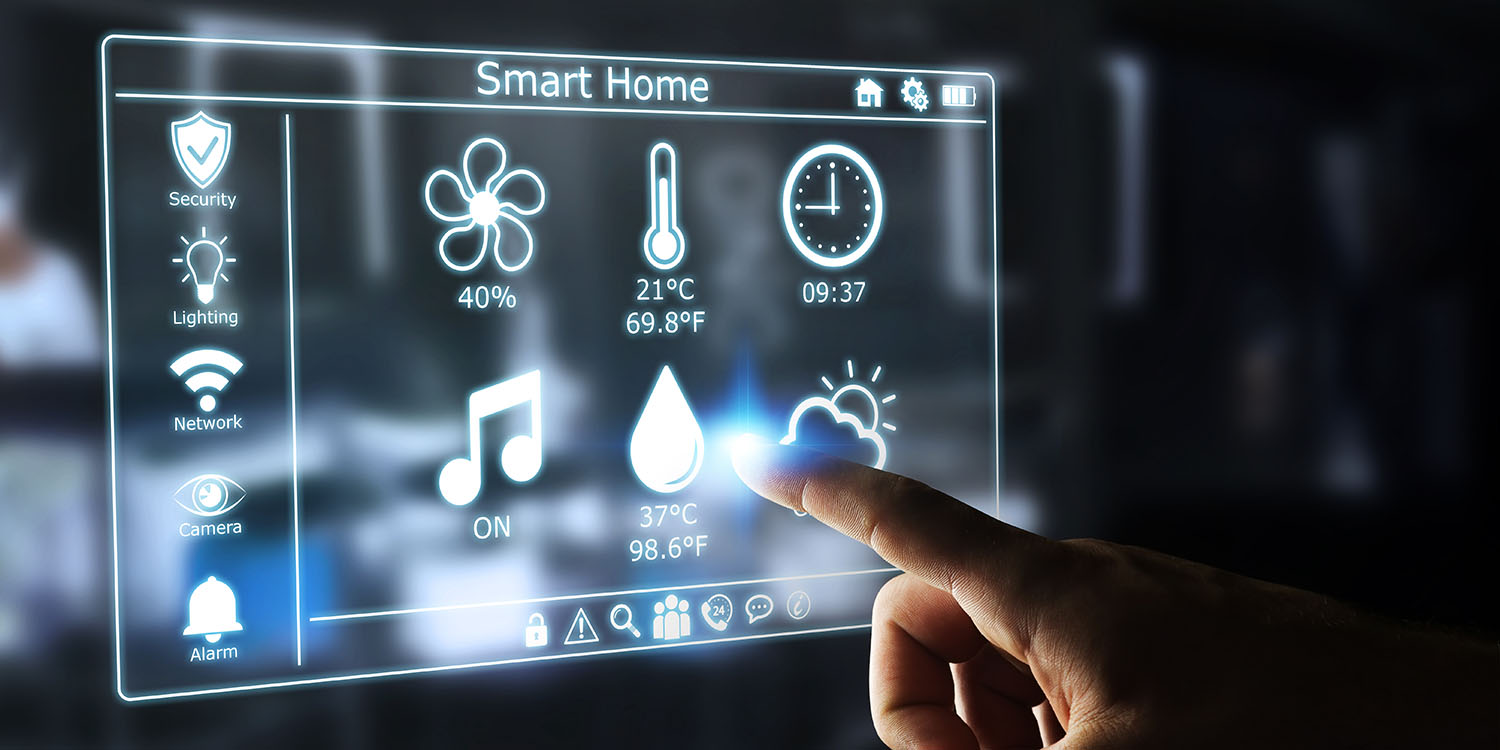 Smart home devices are ‘creepy’ according to the majority of people who own them, based on an Ipsos MORI poll. Two-thirds of US owners of smart home gadgets bought them despite this feeling.

Across all Americans – owners and non-owners of smart home tech alike – some 67% agreed with a statement that ‘Connected devices are “creepy” in the way they collect data about people and their behaviors.’ But the surprising part is that among those who actually own such devices, the percentage was almost identical: 66%.

Consumers do at least try to prioritize security when buying connected devices. Some 84% of owners say that they are generally aware of smart home security features, and that privacy and security are important when it comes to purchase decisions.

The US survey was part of a wider international study spanning the United States, Canada, Japan, Australia, France, and the UK. Across the entire sample, there was widespread agreement on a need for laws on the security of smart home devices.

People think their data is sent somewhere beyond their control, without their ability to do anything about how that data is handled. The results show a desire among many people for governments to step in with regulation.  Across the sample, 88% agreed that privacy and security should be assured by regulators.

The results of the survey were announced today at Consumers International Summit 2019 in Lisbon, Portugal, to an audience of consumer organizations from around the globe working together with representatives from business, civil society, and governments.

Internet Society President and CEO Andrew Sullivan said that manufacturers need to up their game.

The survey results underscore the need for IoT manufacturers to build their devices with security and privacy in mind. Security should not be an afterthought. It’s clear that manufacturers and retailers need to do more so that consumers can trust their IoT devices.

Consumers have told us they accept that they have some responsibility for the security and privacy of their IoT products but that isn’t the end of the story. They, and we, want to see tangible action from manufacturers, retailers, and governments on this issue. It has to be a collective effort, not the responsibility of one group.

In all, more than 6,000 consumers were interviewed.

Security was one of the key goals behind HomeKit, Apple requiring all devices to use end-to-end encryption with mutual authentication to ensure that personal data cannot be accessed by third-parties.

If you want to keep an eye on what your smart home devices are up to, Princeton University has a Mac app that allows you to see which devices connect to what servers.