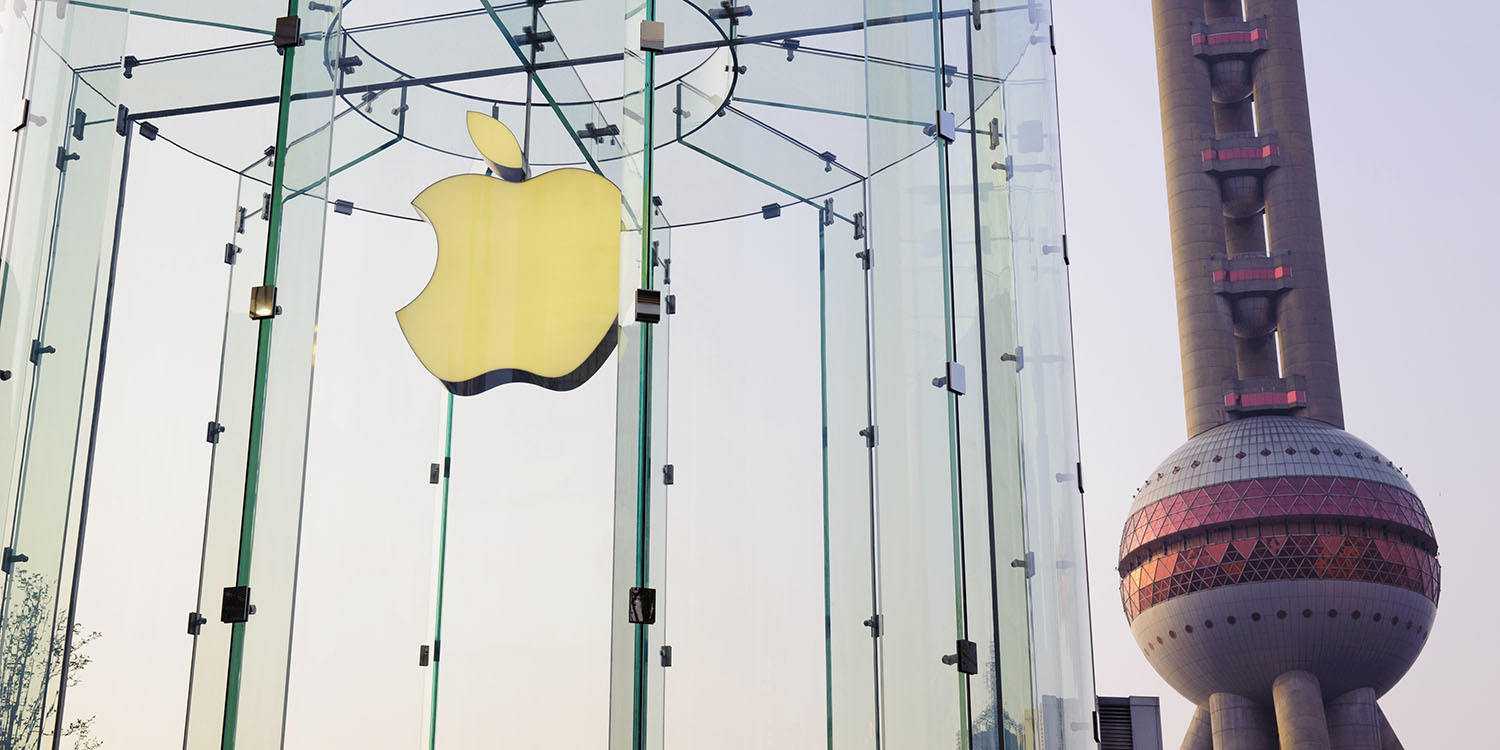 Poor sales in China were almost entirely responsible for Apple badly missing its original holiday quarter guidance, and news from the country doesn’t appear to be getting any better. Smartphone shipments in China during February are today reported to be down 19.9% year-on-year to hit a six-year low.

Overall consumer purchases typically slow during February as the Chinese spend much of the month with family celebrating the Lunar New Year. But shipments this year fell more than usual as a slowing economy, exacerbated by a Sino-U.S. trade war, hurt demand for gadgets across the board.

Apple first pointed to China as a problem when it downgraded its holiday quarter guidance ahead of January’s earnings report.

We believe the economic environment in China has been further impacted by rising trade tensions with the United States. As the climate of mounting uncertainty weighed on financial markets, the effects appeared to reach consumers as well, with traffic to our retail stores and our channel partners in China declining as the quarter progressed.

During the subsequent earnings call, CEO Tim Cook said that revenue from Greater China was down by a massive $4.8B, and said that this wiped out the impact of record earnings in the US, Canada, Mexico, Germany, Italy, Spain and Korea. CFO Luca Maestri added that almost all of the decline in iPhone revenue was due to China.

While Apple hasn’t revealed unit sales this time, we’ve seen estimates from Counterpoint, Gartner, IDC and Strategy Analytics. These range from 64M to 68.4M, two of them coming up with the same 65.9M number.

Where iPhone sales are concerned, our own Cam MacMurchy, who is based in Hong Kong, believes there are five factors at work: competition, the economy, culture, fads and WeChat.

Apple has been scrambling to address the price issue through a mix of financing and significant price cuts across its model range. Some former Apple execs believe that the company needs to go further, creating specific iPhone models for the Chinese market beyond a physical dual-SIM variant.