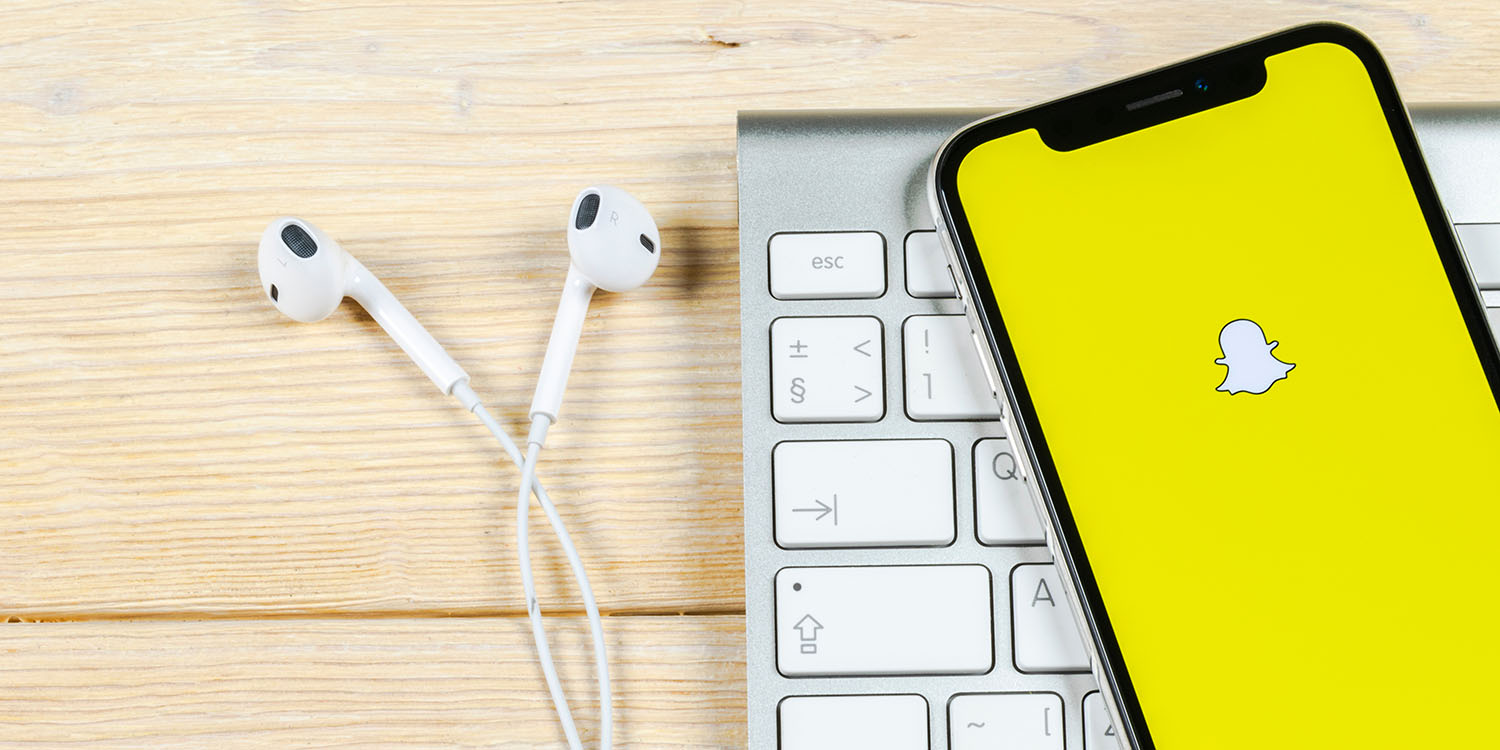 Multiple Snapchat employees spied on users by misusing internal tools, accessing such information as location, phone numbers and their own saved Snaps.

The tools are supposed to be used to help the company fight spam and abuse, and to comply with law enforcement requests, but many staff have access and are abusing it, say former employees …

Vice based its report on ‘multiple sources’ and a cache of internal emails.

Several departments inside social media giant Snap have dedicated tools for accessing user data, and multiple employees have abused their privileged access to spy on Snapchat users, Motherboard has learned […]

One of the issues appears to be the sheer number of Snap employees from different departments given access to a powerful took known as SnapLion.

One of the internal tools that can access user data is called SnapLion, according to multiple sources and the emails. The tool was originally used to gather information on users in response to valid law enforcement requests, such as a court order or subpoena, two former employees said. Both of the sources said SnapLion is a play on words with the common acronym for law enforcement officer LEO, with one of them adding it is a reference to the cartoon character Leo the Lion. Snap’s “Spam and Abuse” team has access, according to one of the former employees, and a current employee suggested the tool is used to combat bullying or harassment on the platform by other users. An internal Snap email obtained by Motherboard says a department called “Customer Ops” has access to SnapLion. Security staff also have access, according to the current employee. The existence of this tool has not been previously reported.

SnapLion provides “the keys to the kingdom,” one of the former employees who described the abuse of accessing user data said.

Many Snapchat users choose the platform specifically because of a perceived privacy focus. Originally, all photos were automatically deleted ten seconds after viewing, while Stories remain visible for 24 hours.

A recent poll of 9to5Mac readers found that the majority of respondents considered the permanence of traditional social media posts as more negative than positive.

IKEA’s Symfonisk Line Will Include a Table Lamp With Sonos Speaker, Support AirPlay 2