Home General Snoopy to fly around the Moon on NASA Artemis mission, ‘Snoopy in...
17060
SHARES
ShareTweet 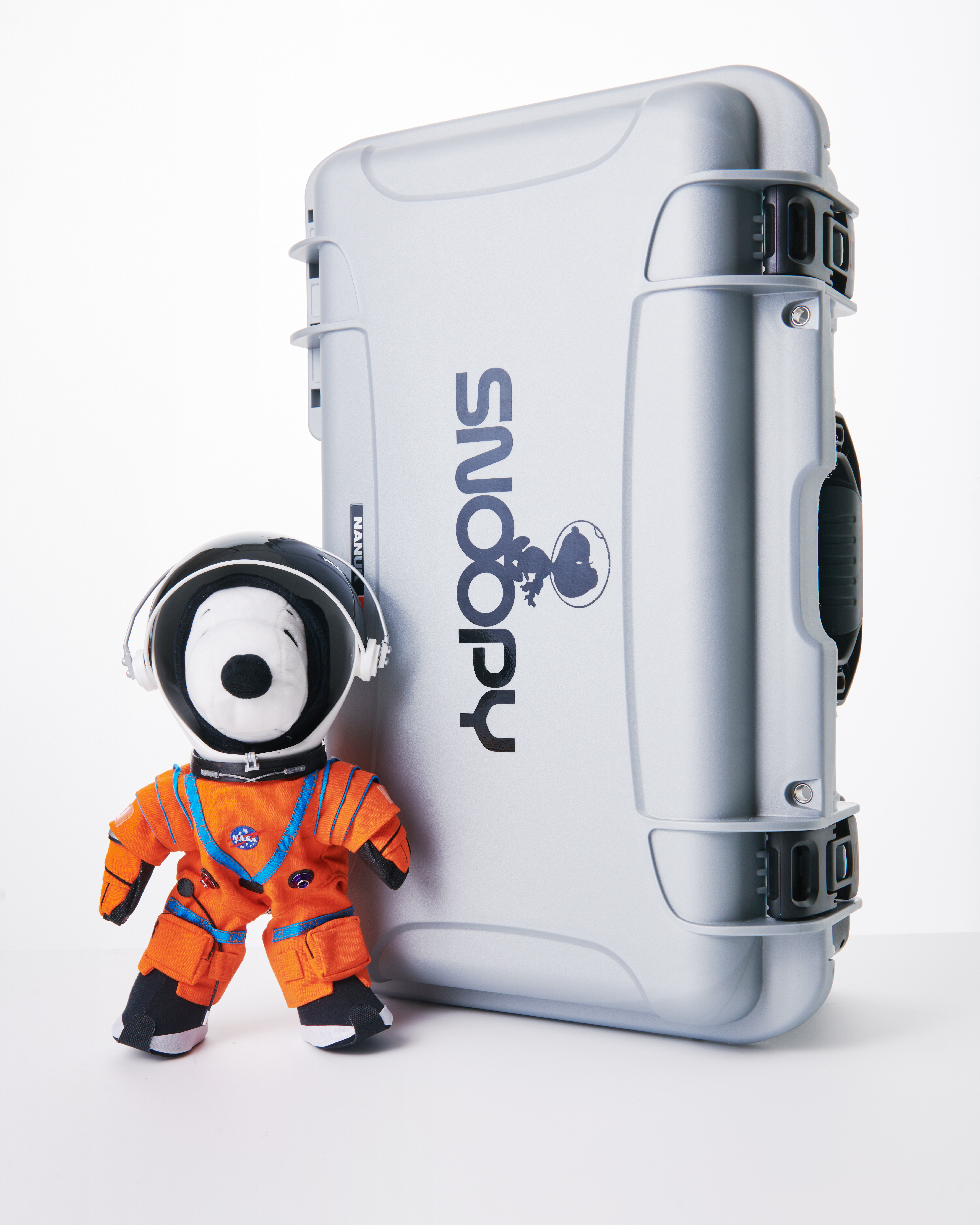 Snoopy has a long history with space, and that continues with the Apple TV+ show Snoopy in Space, which sees Snoopy and gang travel the universe. Off-screen, Astronaut Snoopy is about to make a very real journey around the Moon, as a zero-gravity indicator on NASA’s Artemis I mission.

NASA’s Artemis program will return humans to the surface of the Moon, and for the first time, it will bring women and people of color.

Before we are ready to launch human astronauts atop an SLS rocket, however, a test run is required. This first launch is Artemis I, an uncrewed mission around the Moon set to launch early next year.

While there won’t be any human astronauts on the launch of Artemis I, an Astronaut Snoopy plush toy is set to launch around the Moon as part of the mission. Astronaut Snoopy will be wearing a spacesuit made of the same material as NASA Astronauts. He will serve an important (and fun) purpose, as he will be the zero-gravity indicator. Plushes are commonly used in spaceflights to be an interesting visual indicator of when astronauts will experience zero gravity. You may recall that the sequined dinosaur Tremor flew on Demo-II and a Baby Yoda flew on Crew-1.

In 2019, the series Snoopy in Space debuted on Apple TV+. The second season of the show, Snoopy in Space: The Search for Life, follows Snoopy and Woodstock as they travel through the universe looking for signs of life, and premieres on Apple TV+ today, November 12.

The show featured input from NASA to create entertaining and educational STEM content as the gang travels to Mars, distant moons, and beyond our solar system.

The Peanuts content doesn’t stop there, as educational content site GoNoodle will feature STEM educational videos and content based around Snoopy’s space exploration. This space content will come to the Take Care with Peanuts channel on November 15.

FTC: Space Explored is reader supported, we may earn income on affiliate links