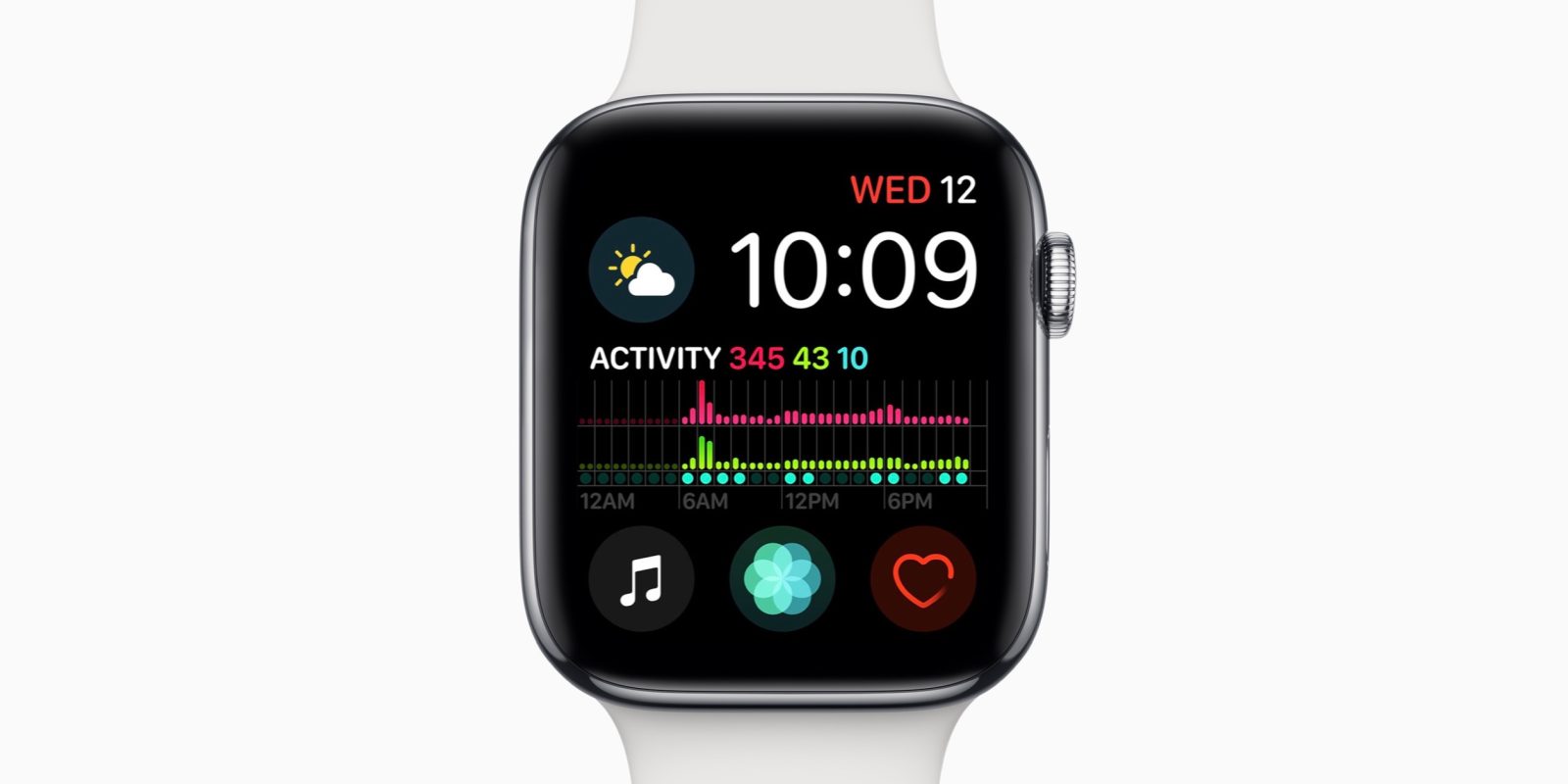 A bug with the complications on the new Infograph faces in Apple Watch Series 4 is causing some very unhappy Watch owners today. Users in Australia have just experienced the daylight savings time change and are finding their Watches are now stuck in reboot loops.

Specifically, it seems the large Activity complication on the Infograph Modular face is not handling the loss of an hour elegantly, and instead causing the entire device to crash and reboot …

The Activity complication on the Infograph Modular face draws a timeline graph of the current day, showing hour-by-hour data for Move calories, Exercise minutes, and Stand Hours that make up the Activity rings.

In a typical day, there are obviously 24 hours. Although the exact problem has not yet been diagnosed, it appears that the large Activity complication simply cannot handle drawing its graph with one of those twenty four hour missing.

The Watch reboots itself repeatedly, as long as the Infograph Modular face is active with the Activity complication. This becomes an endless loop as every time the device boots, it once again tries to load the complications, fails, and restarts. This continues indefinitely until the watch runs out of power.

The current expectation is that when the date rolls over to tomorrow, the Watch will return to functioning normally. As a workaround, some people have had success removing the Infograph Modular watch face using the companion Watch iPhone app.

Obviously, Apple will need to release a bug-fix software update to stop this problem from happening again. Most of Europe changes its clocks on the last Sunday in October and the US DST changeover is the 4th November, so Apple has a few days before this issue affects its biggest markets.