At E3 this week, Sony announced a new social multiplayer experience for its PlayStation 4 console called “PlayLink,” which will use iOS and Android devices as extensions of gameplay happening on the console. The games offered through PlayLink are designed to be played in a group setting, and will be available for purchase through the PS4’s PlayStation Store. 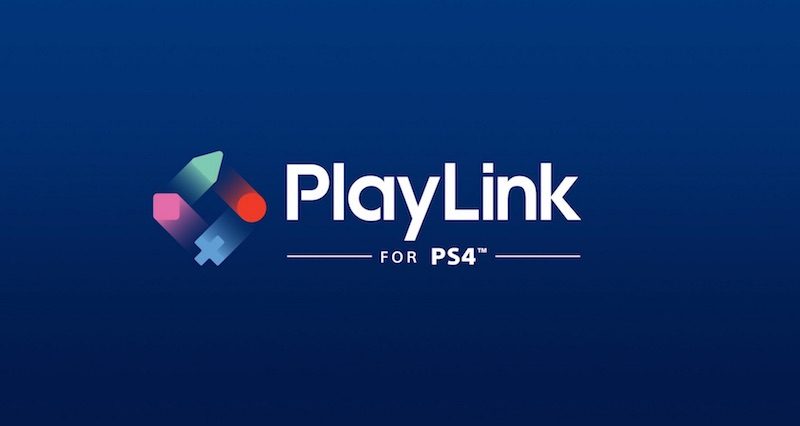 Introducing PlayLink, a brand new initiative for PlayStation that aims to get the whole world playing games. Supports iOS and Android. pic.twitter.com/95ewrK9yBy

To join in on the game, users will be able to download a free PlayLink companion app, which will then sync with the PS4 system and become a “versatile controller” for the game. Announced games include narrative-driven thriller Hidden Agenda, trivia party Knowledge is Power, mini-game collection Frantics, karaoke competition SingStar Celebration, and personalized comedy quiz show That’s You!

The games use a variety of the iPhone’s features, including taking selfies, doodling on images, swiping through potential answers, and more. Other games have included communication between consoles and iPhones in the past, like the Jackbox games, but this is Sony’s first attempt to launch a suite of titles specifically controlled by smartphones.

PlayLink titles are designed to be played in a group setting, allowing for a truly fun and dynamic experience. The collection of PlayLink games vary from gritty crime thrillers to quick-fire quizzes. If you have a smartphone or tablet with the free companion app installed and your PS4 hooked up to a TV, you’re already set.

PlayLink games turn your smartphone or tablet into a versatile controller – you can swipe, pinch, drag, tilt, rotate or even snap selfies and draw crafty doodles, depending on the game. No matter which title you choose from our PlayLink collection, it’s guaranteed to be a slick pick-up-and-play experience.

Sony gave detailed information on Supermassive Games’ Hidden Agenda, which tasks up to six friends with navigating a gritty crime drama by guiding a detective and a district attorney through dangerous traps left behind by a serial killer called “The Trapper.” Similar to Supermassive’s PS4 game Until Dawn, players will have to use quick-thinking decision making to help each character survive to the end of the story, but a voting mechanic will weigh the characters’ decisions toward whichever option receives the most votes.

Additionally, each player will get a hidden agenda at the start of the game, requiring them to ensure that they reach a private goal, even if it goes against the group’s overall plan. No release date for each game was yet given, but Sony will offer That’s You! as a free download for all PlayStation Plus subscribers beginning July 4. Sony said that more PlayLink games will come from more studios following the initial launch.

Mobile devices have become increasingly important for companies with their own video game hardware, with Sony planning to launch more than five smartphone games by March 2018, focusing on Japan and other Asian countries first.