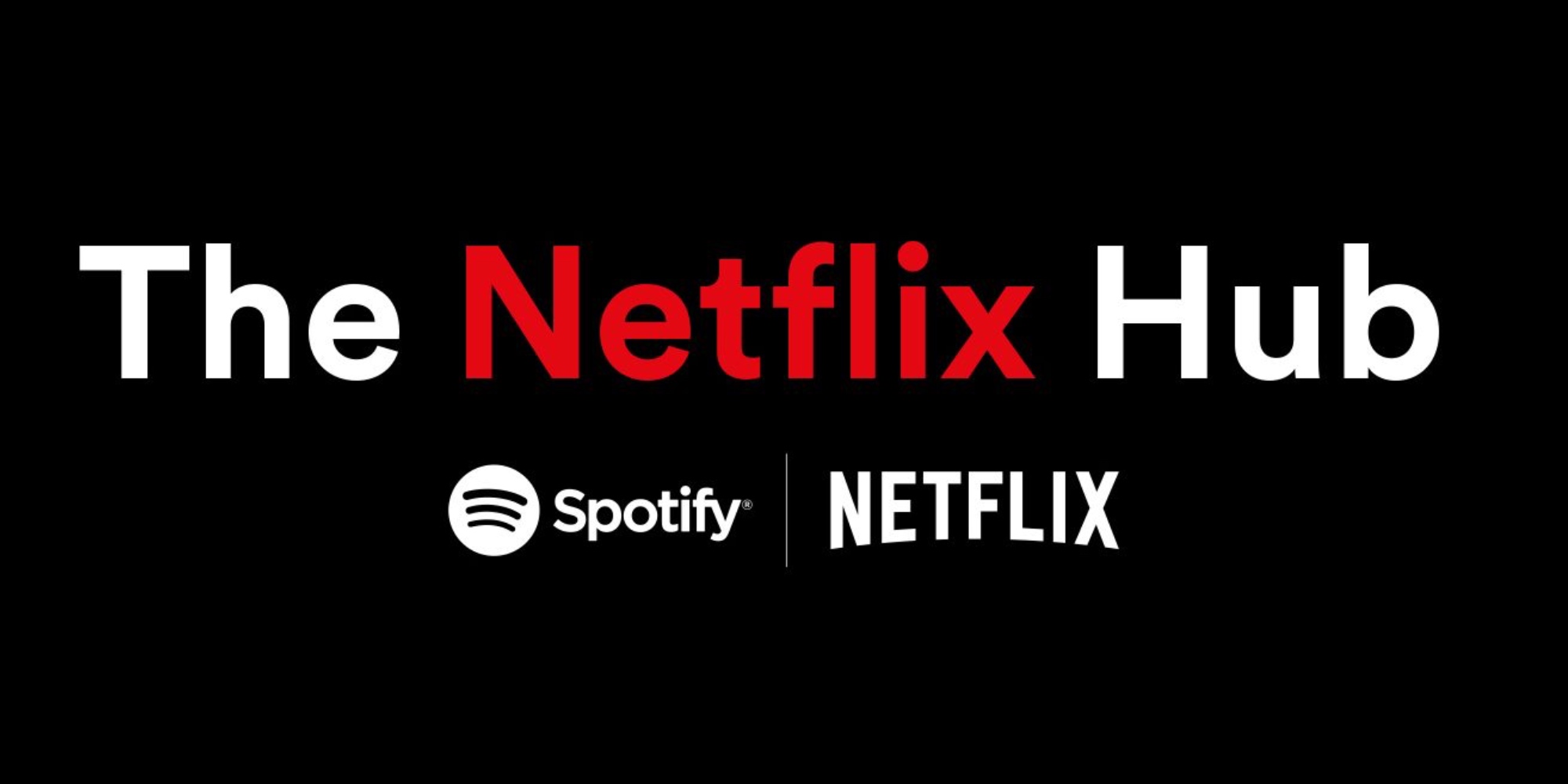 Spotify and Netflix are teaming up on a new partnership. With this deal, the music-streaming service will provide a “full audio-streaming experience” from the video streaming company, which looks similar to what Apple does with Apple Music, Apple TV+, and Apple Podcasts.

Today’s trending shows and movies aren’t just inspiring fandoms, they’re also fueling internet-wide obsessions. So much so that within two weeks of Squid Game’s debut on Netflix, Spotify listeners had created more than 22,500 unique themed playlists to keep the experience going. It’s clear that after the credits roll, viewers are left wanting even more — and they come to Spotify to hear it.

So starting today, the two streaming companies are coming together to launch an all-new Netflix Hub on Spotify where fans can get the full audio-streaming experience from the entertainment they love.

With this Netflix Hub on Spotify, Free and Premium listeners in the US, Canada, Australia, New Zealand, the UK, Ireland, and India can access official soundtracks, playlists, and podcasts, along with exclusive Spotify content.

The blog post says users just need to search for “Netflix” on Spotify, and then people will be able to “find and sing along to the music behind some of their favorite Netflix shows.”

Within the hub, fans will have easy access to official playlists for buzzy TV hits like La Casa de Papel (Money Heist), Bridgerton, and On My Block, as well as the official soundtrack for shows like Squid Game, Bruised, and Cowboy Bebop. Creators are also here to explore the shows and movies you can’t stop talking about on Netflix-related podcasts like Okay, Now Listen, Netflix Is A Daily Joke, 10/10 (Would Recommend), and The Crown: The Official Podcast.

This Netflix Hub on Spotify looks very similar to what Apple already does with its own services. For example, if you watch Dickinson, The Morning Show, or For All Mankind, for example, you can get access to these shows’ season songs on Apple Music as well as insights through with original Apple Podcasts.

What do you think of this new Spotify and Netflix take? Do you hope Apple would do the same with other video streaming services as Disney+? Tell your thoughts in the comment section below.