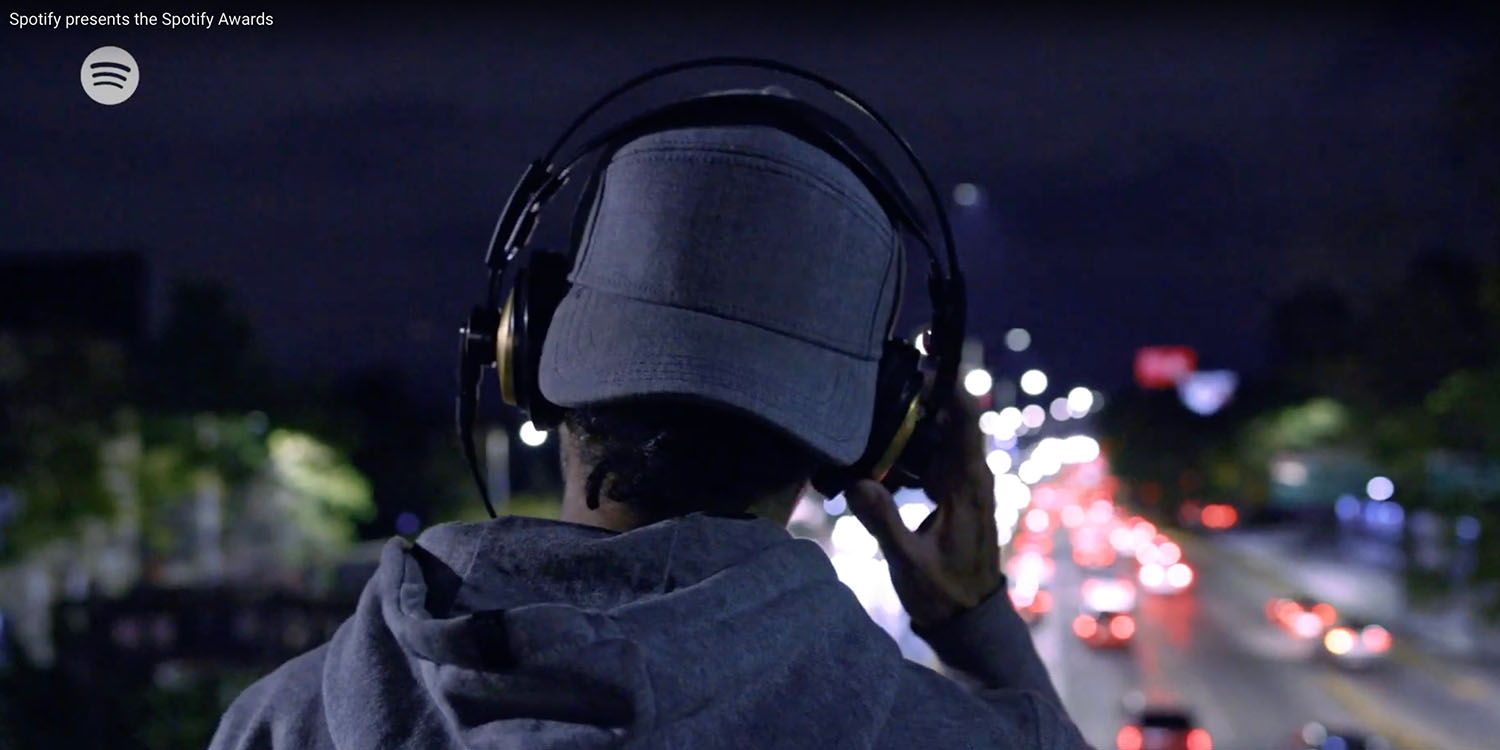 A new Spotify Awards show has been announced by the company, which says that it will be broadcast from the ‘streaming capital of the world’ next year …


While New York, London and Paris are high up there in the Spotify subscriber counts, the city with the greatest number of subscribers is apparently Mexico City.

The company says that the awards will be based on the popularity of songs among subscribers, reports Pitchfork.

“Thanks to streaming and the true audience size of Mexico, users are in the front seat like never before. We decided to celebrate this by recognizing what users love based entirely on their listening. The Spotify Awards is all about this, giving everyone an opportunity to be part of the show,“ Mia Nygren, Spotify’s Managing Director for Latin America, said in a statement.

Engadget notes that the initiative currently appears to be limited to Latin America, though this may be a test before expanding elsewhere.

Spotify said the awards would be determined strictly by user-generated data, regardless of genre. “Your plays, patterns, and habits will help determine the award categories, finalists, and winners,” it said. “You can get excited for an awards ceremony that actually speaks to what the people are streaming.”

Spotify released a promotion video in Spanish only, and the awards appear to be focused solely on the Latin America market, but it didn’t release any other details. They’ll be “broadcast live on TNT for all of Spanish speaking Latin America” on March 5th, Spotify said.

Over on Apple Music, there are a wide range of playlists featuring award winners and listener choices. These include options as diverse as UK BRIT award winners, which were sponsored by Apple; JUNO award nominees; Gramophone Classical Music Awards; and the Canadian Country Music Association Fans’ Choice Award.

The Spotify Awards show will be broadcast in Spanish on Turner Latin America on March 5th.