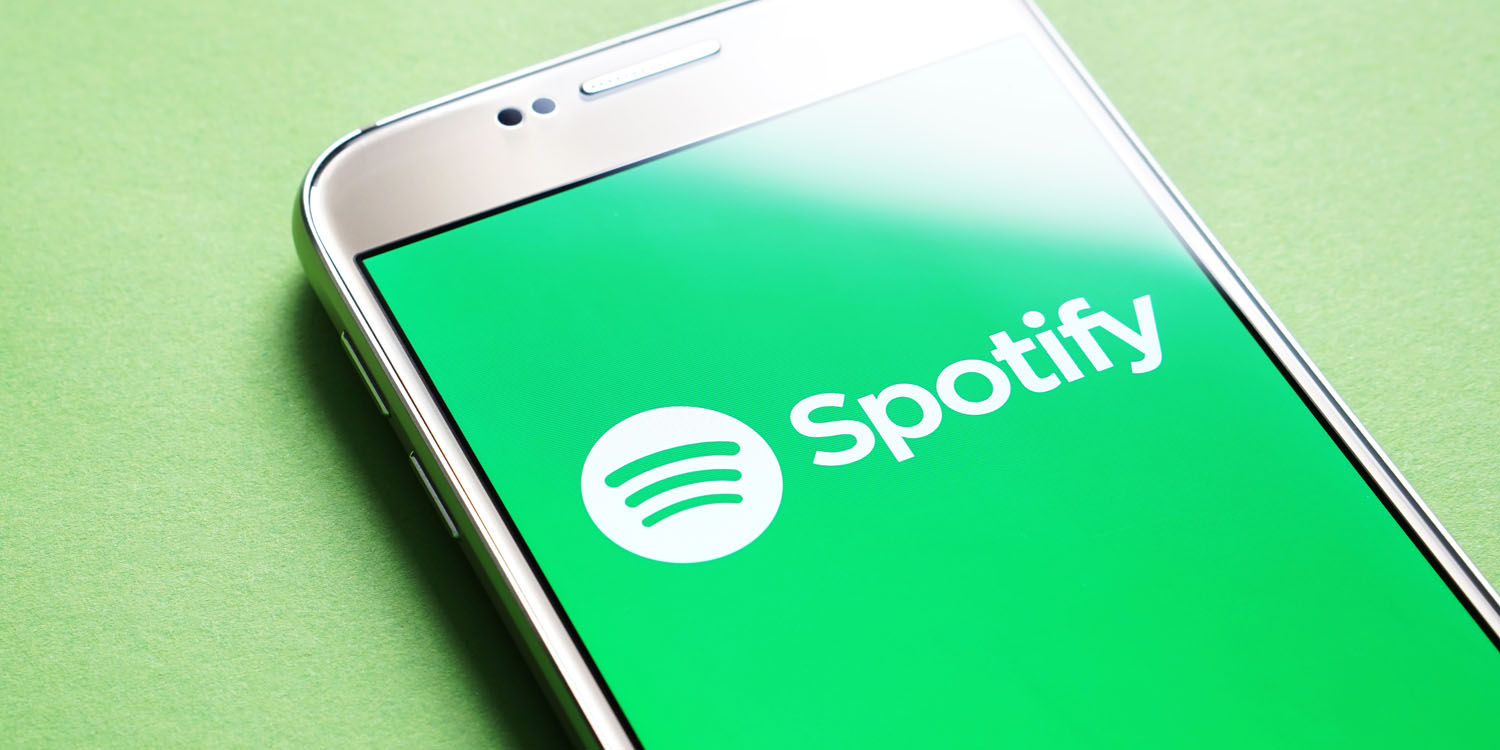 Spotify is being heavily criticized for a measure it is taking in a move designed to prevent abuse of its family subscription.

However, it’s not uncommon for friends to club together to share a family subscription, which allows them to effectively pay much less per person than with their own accounts. Quartz reports that Spotify is now trying to clamp down on this.

Spotify recently sent an email to some of its “Premium for Family” account users in the US that asked them to confirm their home address through GPS data. The email stated: “If you don’t confirm, you may lose access to the plan.”

The move is, however, proving controversial for two reasons. First, privacy. Some may have chosen to subscribe through an in-app purchase precisely because they don’t want to share details like their address. But there’s also another reason.

Several users have pointed out on Twitter that living in the same home is not a prerequisite for being a family, nor should it be a point of contention when it comes to accessing family accounts. Some family members might live abroad, for instance, or have separated parents.

Although Spotify’s description of the Premium for Family account does specify ‘members of the same household,’ it labels the service as ‘family’ rather than ‘household.’

Each member of an Apple Music Family subscription gets unlimited access to the entire Apple Music catalog, music recommendations tailored to their personal music tastes, and access to their own iCloud Music Library, which makes it possible for them to listen to their music on all of their favorite devices.

To use a Family subscription with other people in your family, set up Family Sharing using a supported device.

Recent Billboard data noted that while there are a total of 51M paid streaming music subscribers in the US – mostly split between Spotify and Apple Music – there are a further 20M users sharing a family plan.

Eufy Smart Scale Works With Apple’s Health App And Keeps Track Of Your Weight For Just $29.99