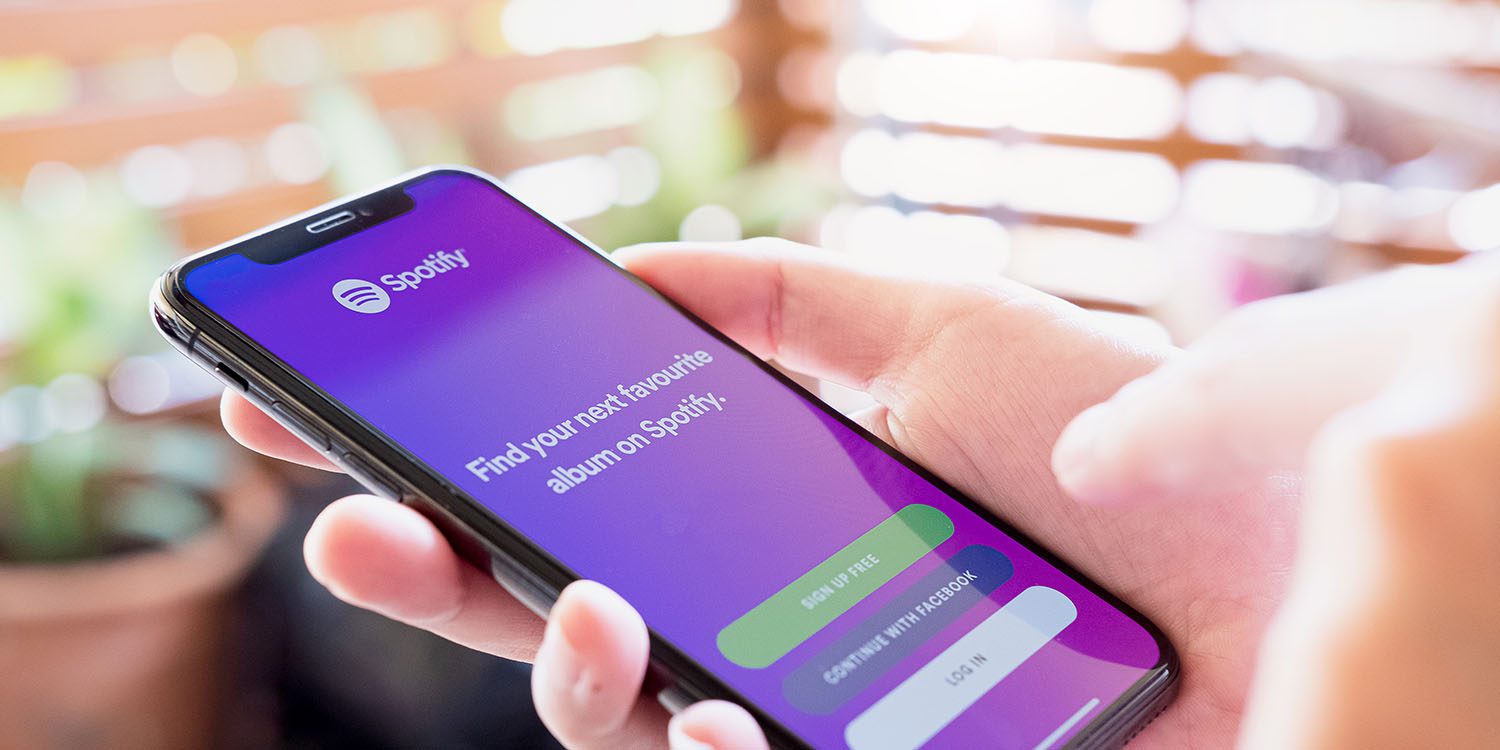 A new Spotify three-month free trial offer begins today, and the company says that it is a permanent change from its previous one-month period.

The company made the announcement in a post touting the benefits of a premium membership.

The music and podcasts you love on the world’s most popular audio-streaming subscription service. On any device. Anytime. Anywhere.

If that sounds good, this is the perfect time to join the 100 million-plus people who’ve subscribed to Spotify Premium. Beginning August 22, eligible users will receive the first three months on us for free when they sign up for any Spotify Premium plan.** You’ll unlock a world of on-demand access to millions of hours of audio content—no matter when you sign up, winter, spring, summer, or fall […]

The offer launches today for individual and student plans. It will roll out across Duo and Family in the coming months.

The usual exclusion applies: it’s only available to those who’ve never before had a free trial.

Variety cited the company saying that it wanted to give customers time to experience the benefits for themselves.

Apple Music has offered a three-month trial right from its launch back in 2015. The company did, however, run into trouble when it initially said artists and labels would earn no royalties during this period, doing a rapid U-turn after Taylor Swift called out the company on the decision.

The Spotify three-month free trial is the second time this week that the company has followed Apple Music’s example: on Monday, Spotify announced that it would offer parental controls for explicit lyrics on family accounts.

In other Spotify news, The Hollywood Reporter says that Eminem’s label has filed a lawsuit against the company, claiming that Spotify streams 243 of the rapper’s songs without a license. The suit seeks all of Spotify’s profits – which might be rather tricky given that the company’s financial position … The suit does specify $36.45M as an alternative.