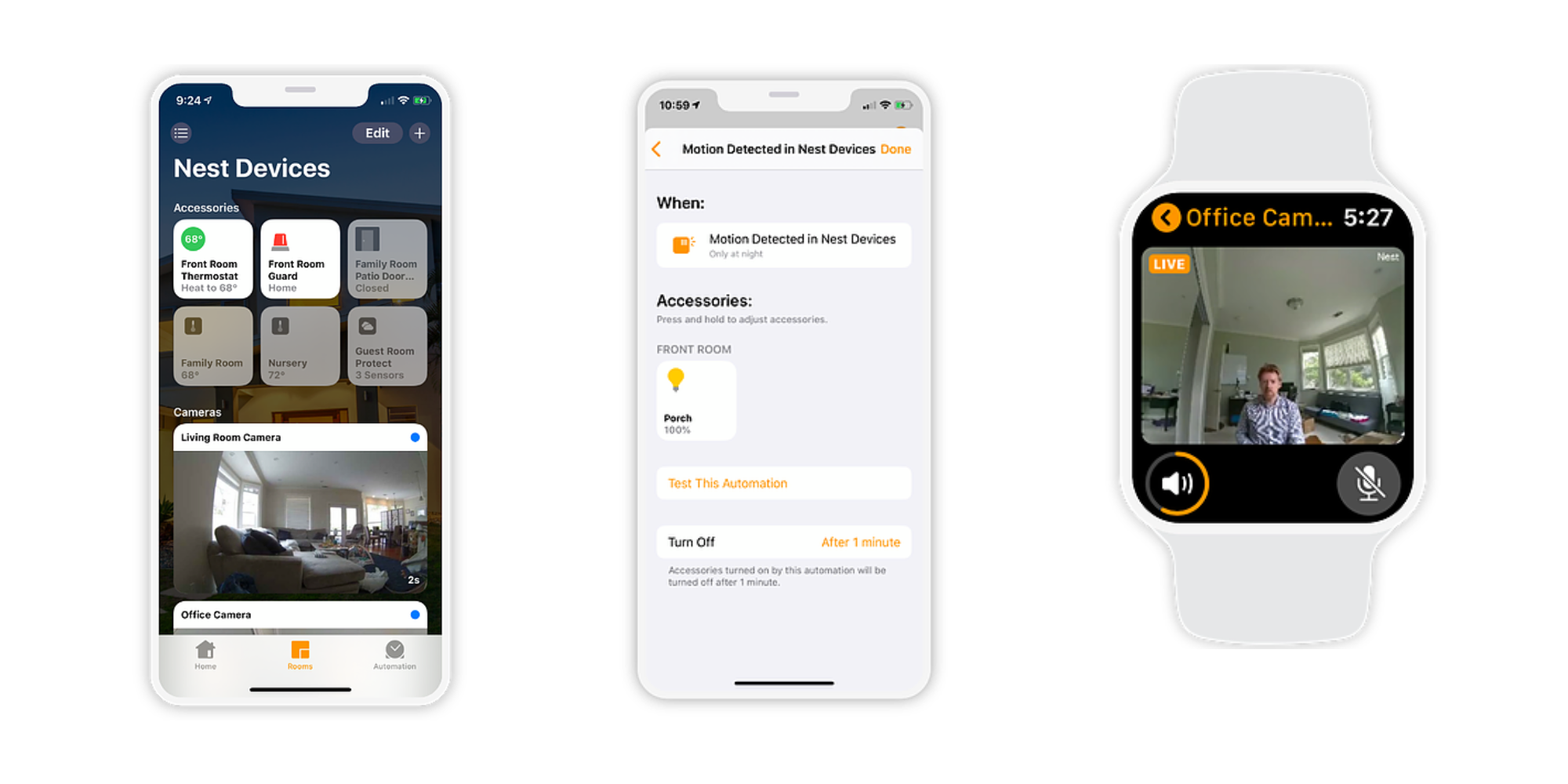 Starling Home Hub, the simplified solution to add HomeKit support to Nest products has just announced version 7.0 of its firmware which includes support for the new Nest thermostat, HomeKit Activity Zones, and more.

Adding support for the new Nest thermostat is the key feature in this release, as even the Nest app doesn’t yet support it. The only other way to manage it is through the Google Home app. Many Nest users have been very frustrated by the lack of support in the Nest app, so using the Home app is a great compromise.

Also, in this release is support for Activity Zones in HomeKit with Nest Cameras. Activity Zones are a new HomeKit feature in iOS 14, so you’ll need to make sure your iOS devices have all been updated. An Activity Zone in HomeKit allows you to define a zone within a camera’s view to capture video or receive notifications only when motion is detected in those areas. For example, you could set your front door camera to ignore the street in front of you, but only sent alerts for your front yard and porch.

Finally, Version 7.0 fixes multiple bugs and has improved performance. Nest Camera video streams load faster. There is also improved synchronization between events and HomeKit camera’s snapshots in the Home app, so when an event happens, the Home app’s camera snapshots will more accurately the act moment it was triggered.