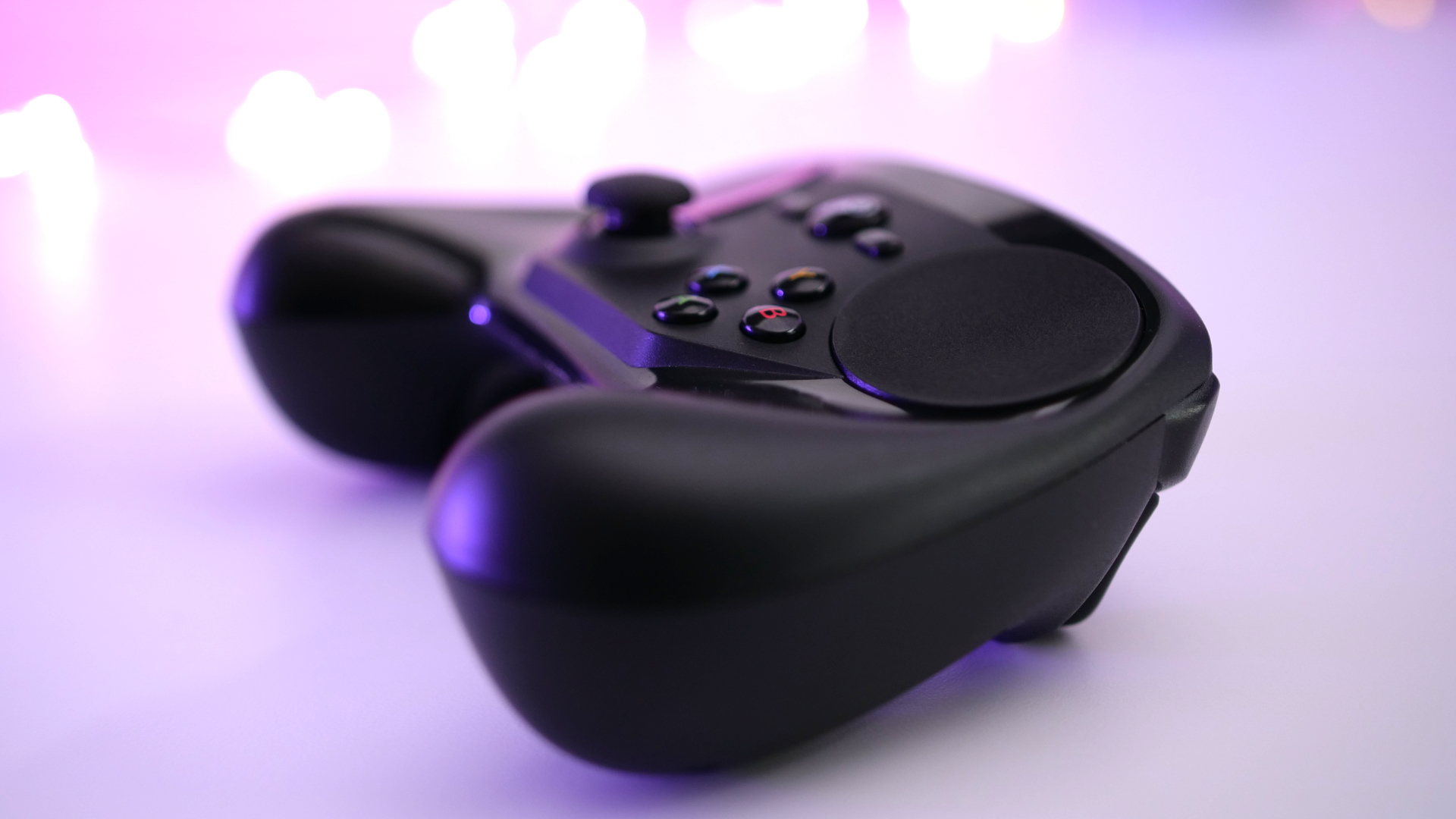 Valve has announced that beginning on January 1st, 2019, Steam will officially drop support for macOS 10.10 Yosemite and earlier, dating back to Lion. The change is due to features in Steam relying on an embedded version of Google Chrome, which no longer functions on older versions of macOS.

Specifically, Valve says that Steam will stop working with macOS versions 10.7 (“Lion”), 10.8 (“Mountain Lion”), 10.9 (“Mavericks”) and 10.10 (“Yosemite”). With this change, Steam will no longer run on those versions of macOS and users who wish to play any purchased games will need to update to at least macOS 10.11 El Capitan.

In reality, it’s pretty remarkable that Steam has been supporting Mac OS X Lion for this long, given the operating system was first released 7 years ago in 2011. Here’s what Valve has to say about the change:

Starting on January 1 2019, Steam will officially stop supporting macOS versions 10.7 (“Lion”), 10.8 (“Mountain Lion”), 10.9 (“Mavericks”) and 10.10 (“Yosemite”). This means that after that date the Steam Client will no longer run on those versions of macOS. In order to continue running Steam and any games or other products purchased through Steam, users will need to update to a more recent version of macOS.

The newest features in Steam rely on an embedded version of Google Chrome, which no longer functions on older versions of macOS. In addition, future versions of Steam will require macOS feature and security updates only present in macOS 10.11 (“El Capitan”) and above.

Valve also notes that until January 1st, 2018, Steam will continue to function on older versions of macOS, but in a limited state. Newer features such as the overhauled Steam Chat will not be supported.