Home General Steve Jobs’ criticisms could be useful even if not constructive, says former...
13471
SHARES
ShareTweet 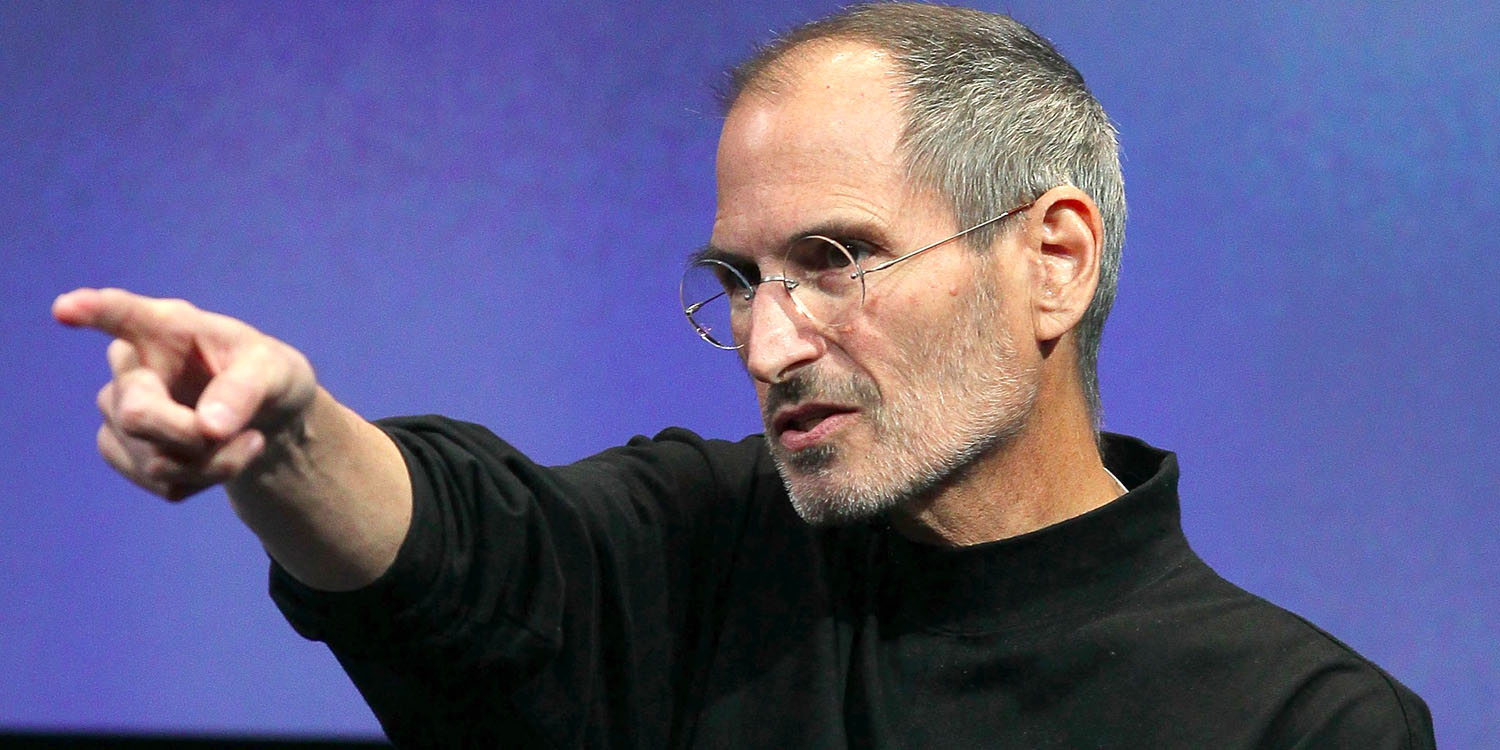 We’ve already had some interesting insights from Ken Kocienda, former principal engineer of iPhone software. An exclusive excerpt from his book Creative Selection back in August provided a behind-the-scenes look at the development of the iPhone keyboard.

My colleague Benjamin Mayo also shared several stories from his reading of the book earlier this month. Kocienda is celebrating making the WSJ bestseller list by sharing a new story in the paper …

Imagine that your boss told you straight to your face that your project is “dog shit.” Next, imagine that this boss is Steve Jobs. That’s what happened to me when I was working as the principal engineer of iPhone software during Apple’s golden years.

What was the right way for me to react? It would have been a bad idea for me to agree with Steve, raising the question of why I would offer him inferior work. But it would have done no good to disagree either, unless I was willing to enter into an on-the-spot debate with a famously mercurial CEO—and at that moment, I wasn’t.

Steve’s blunt assessment was of Kocienda’s suggested fonts to show off the Retina display on the iPhone 4. But while the phrasing may not have been welcome, he says, the feedback was.

I prepared eight choices, many of them variations of our old font, Helvetica, with a couple of others mixed in for contrast. But every one of them had a problem: If you increased the magnification, the vertical strokes of the important capital ‘M’ (as in Mail, and Message, for instance) looked smudgy rather than sharp—no better than with the previous non-Retina display.

I went back to comb through fonts with colleagues, and in a couple of days, we discovered Helvetica Neue. This Neue (German for “new”) version had subtle improvements that made every letter look perfectly sharp on the new screen. Steve approved it on sight.

Although some might have taken the experience as support for the idea that Steve was ‘a bully or a jerk,’ Kocienda said that wasn’t his take.

The second point sometimes gets lost in the conventional view of Steve Jobs as a bully or a jerk: Criticism can be effective even if it’s not constructive. Steve had no problem issuing a rejection without explanation. If he didn’t like something, he just said so. His style of feedback was direct, and he was willing to say that an idea was no good even when he couldn’t explain why in terms that were clear and concise […]

The key to making harsh words count is to have a trusting environment where everyone knows that comments are about your work and not about you.

Creative Selection: Inside Apple’s Design Process During the Golden Age of Steve Jobs is available on Amazon and iBooks.