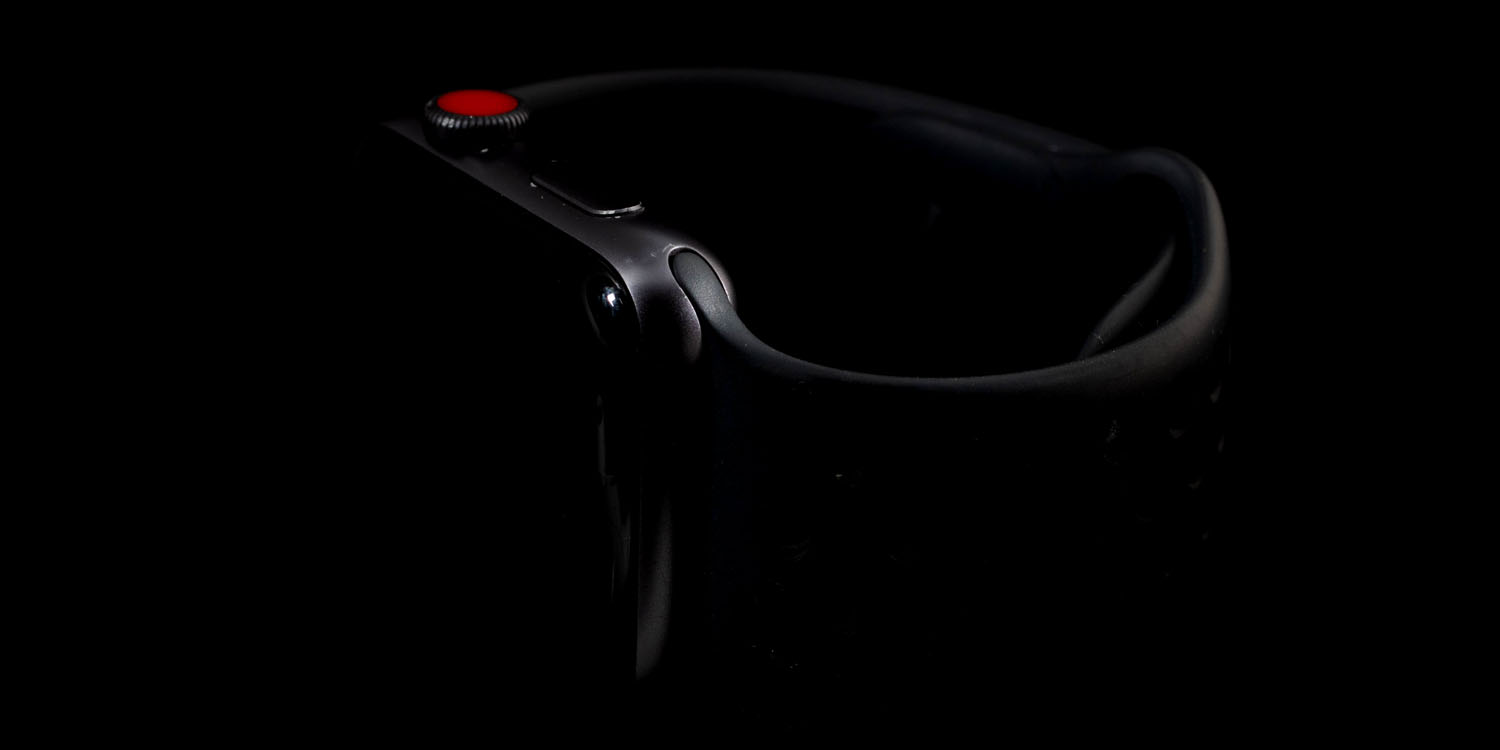 
From the brief description of proceedings on Fox40, it sounds like the owner happened to choose a particularly opportune moment to ping the Watch from his iPhone.

Two men are behind bars after police found them with a stolen Apple Watch that had been pinged by its owner, according to the Roseville Police Department.

Officials said investigators tracked down the location of an Apple Watch stolen in Roseville Wednesday to a parking lot on Auburn Boulevard near Whyte Avenue.

In the parking lot was a motorhome with 21-year-old Elijah Filson and 38-year-old Jacob Cummins inside, both of whom were on probation, investigators said.

While police were searching the motorhome, the owner of the Apple Watch pinged it, causing it to emit a sound. Officers said they found the watch in a cabinet in the back of the motorhome.

Both Filson and Cummins were arrested and booked into the South Placer County Jail on multiple charges, including possession of stolen property and possession of a controlled substance.

If you have Find My setup on your iPhone, the find function for any paired Apple Watch is automatically enabled too. You can open the Find My app on your iPhone, see the location of the Watch and then, when you get close, ping it so it makes a sound. It seems that the owner did this while police were in the motorhome, and it was the audible alert which enabled them to find it.

You also have the option of marking your Watch as stolen and remotely erasing it. Find My can also be activated on the web if you don’t have an Apple device on you, at iCloud.com.

An Apple Watch is a pretty dumb thing to steal, since Activation Lock protects it from being erased and paired to a new iPhone. A stolen iPhone will still be worth something for parts, but a stolen Apple Watch is unlikely to have much value.

Find My can currently only locate Apple devices, but we’re expecting that to change when Apple launches a Tile-like device which may be named AirTag.