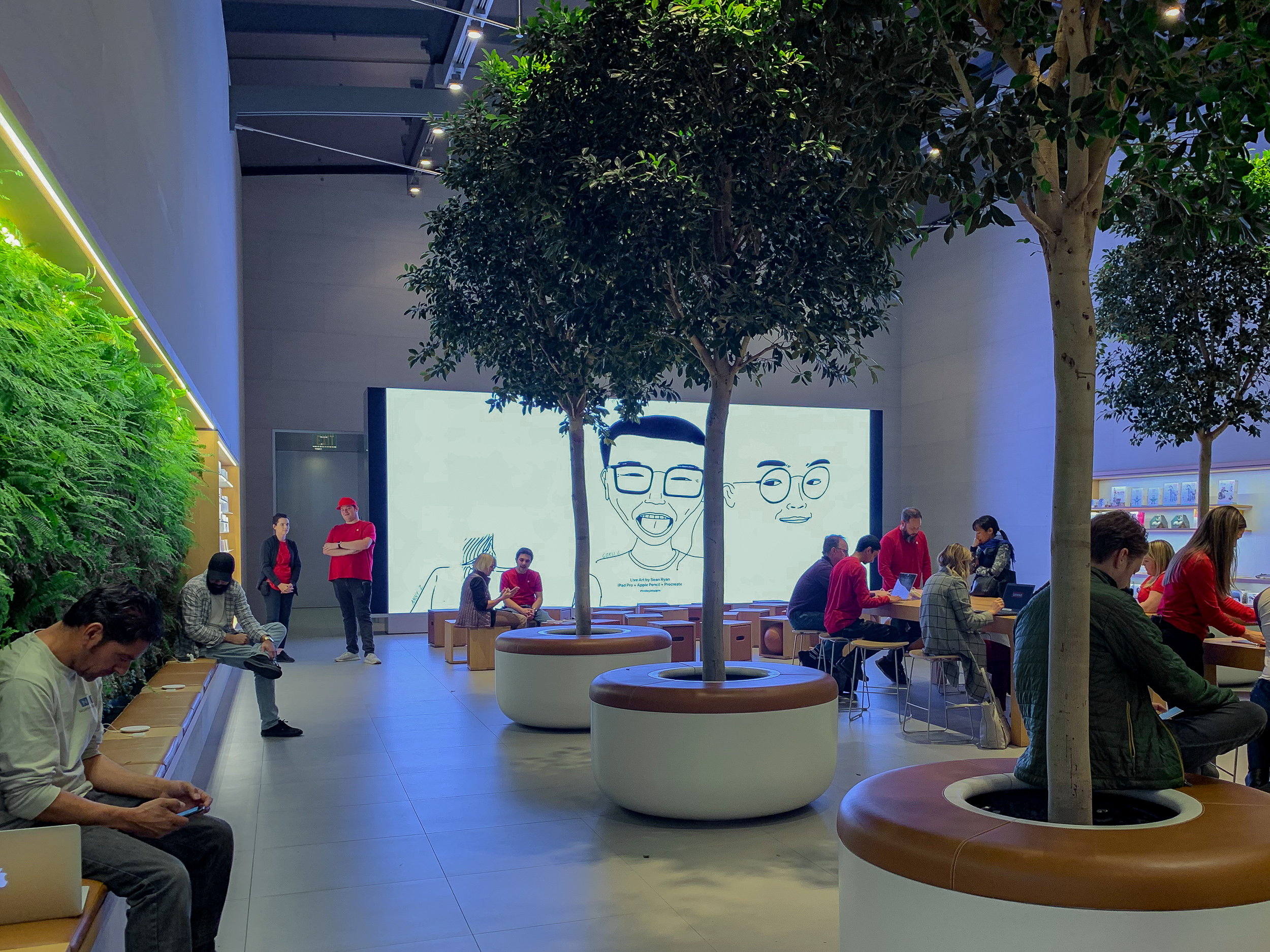 Apple announced today that its retail store at Bondi Junction in the Australian state of New South Wales will begin a temporary closure on March 24th. Following renovations, the location will become Apple’s fourth upgraded store in Australia. Locations in Chadstone, Robina, and Adelaide were previously upgraded throughout 2017 and 2018.

There are currently 22 Apple retail locations scattered across Australia, three of which are located around Sydney. During remodeling at Apple Bondi, store visitors will want to choose either Apple Sydney or Apple Broadway, both located to the west and closer to the city center. Based on earlier projects, customers should expect the store to be closed for a few months.

While many classic Apple Stores install Video Walls and Forums without any change to store hours, Bondi’s temporary closure means that bigger changes should be in store. The building’s more significant architecture also indicates that a full top to bottom remodel may not be necessary. It was the first Apple Store to feature indoor trees, long before the Genius Grove entered Apple’s vocabulary. Instead, we could see changes similar to those already completed in Palo Alto and Santa Monica, where new fixtures and Avenue displays blend with existing architecture.

There are several other Apple Stores in the United States with similar architecture to Bondi — Scottsdale Quarter, Manhasset, Lincoln Park, and Uptown. None of these locations have been remodeled yet, so Bondi’s renovations will offer a good look at what we might see at other stores.

Modernization efforts also mean that Apple customers near Sydney can participate in the full Today at Apple experience for the first time, something even Apple’s flagship store on George St. can’t currently offer.

If you attend a store opening or closure, spot something interesting, or attend a great Today at Apple session, we’d love to see your photos. Follow 9to5Mac’s retail guide for in-depth coverage of the latest Apple Store news.