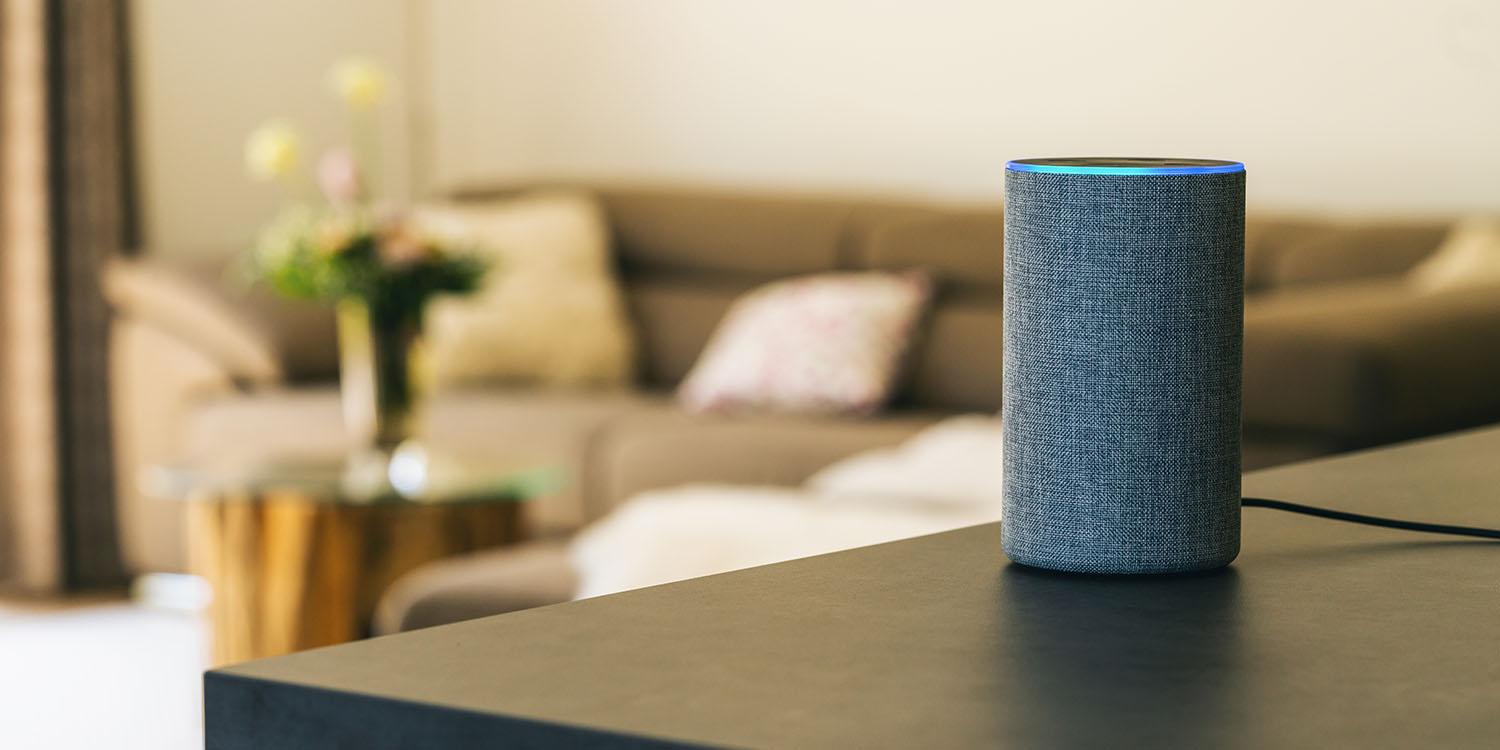 Apple and Amazon partnered back in December to give subscribers the ability to stream Apple Music on Echo speakers – and that capability is reportedly rolling out to Germany today.

First, you can simply add Apple Music as an additional music service. Alexa will then be able to stream from the service, but you’ll have to specify you want it to use Apple Music.

Alternatively, you can set Apple Music as your default music service, and you then won’t need to specify.

These options are currently available in the US, UK, Ireland, Australia, New Zealand and Japan – and iFun says that Germany is next in line thanks to what appears to be an early email announcement by Apple ahead of the feature being enabled.

Apple Music will be available from today on in Germany via Alexa. The feature is already being actively promoted by Apple. Even if neither Amazon nor Apple confirm a specific start time, we assume that it will be enabled in the next few hours.

To add Apple Music as a music service:

As always, this is handled by an Apple API, so it is Apple, rather than Amazon, which handles the login. The Alexa app just gets an access token when Apple confirms the login is valid.

You’ll need to take a few extra steps to set Apple Music as your default service.

If you have more than one Echo speaker, you can create speaker groups in the Alexa app and you’ll then be able to stream Apple Music on Echo speakers in multiple rooms.