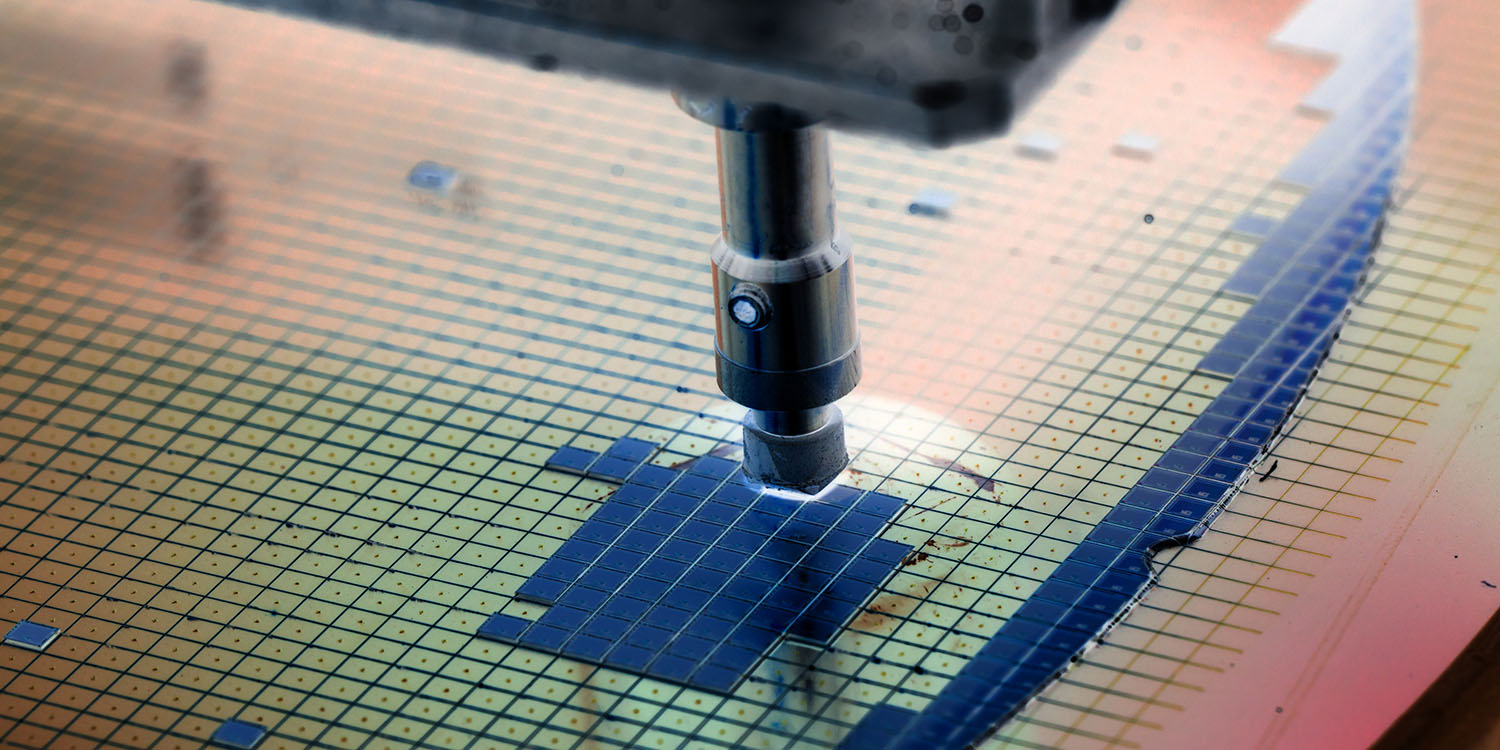 The company is also optimistic about demand in the final quarter of the year, and says that it expects a dramatic boost in demand thanks to 5G smartphones next year. 2020 is the year in which Apple is expected to launch its first 5G iPhone …

TSMC reported a 13.5% rise in third quarter net profit to T$101.07 billion ($3.30 billion), its strongest growth since the first quarter of 2017, thanks to strong sales to smartphone makers.

The profit figure compared with a T$96.33 billion average forecast drawn from 20 analysts, according to Refinitiv data.

Sales earned from smartphone makers accounted for 49% of its total revenue, up from 45% from a year ago.

The company says that it expects this trend to continue into Q4, and is increasing capital expenditure on production capacity to enable it to meet increased demand.

“5G smartphone growth momentum is stronger than we expected… We have good reasons to increase our capex this year and next year,” TSMC CEO C.C. Wei told an earnings briefing after reporting the Taiwanese company’s strongest quarterly profit growth in more than two years.

Wei said TSMC almost doubled its forecast for fifth-generation (5G) smartphone penetration for 2020 to mid-teen percent from a forecast of single digit made just six months ago.

Not all of this is due to Apple. TSMC makes chips for a number of smartphone companies, and part of its strong Q3 sales will reflect orders from Huawei, which managed to offset the impact of US trade sanctions with increased sales in China. However, the numbers also support multiple reports of strong iPhone 11 sales.

TSMC’s CEO isn’t the only one optimistic about 2020 sales: TF Securities analyst Ming-Chi Kuo and Wedbush are both predicting the same upbeat performance for next year’s iPhones.