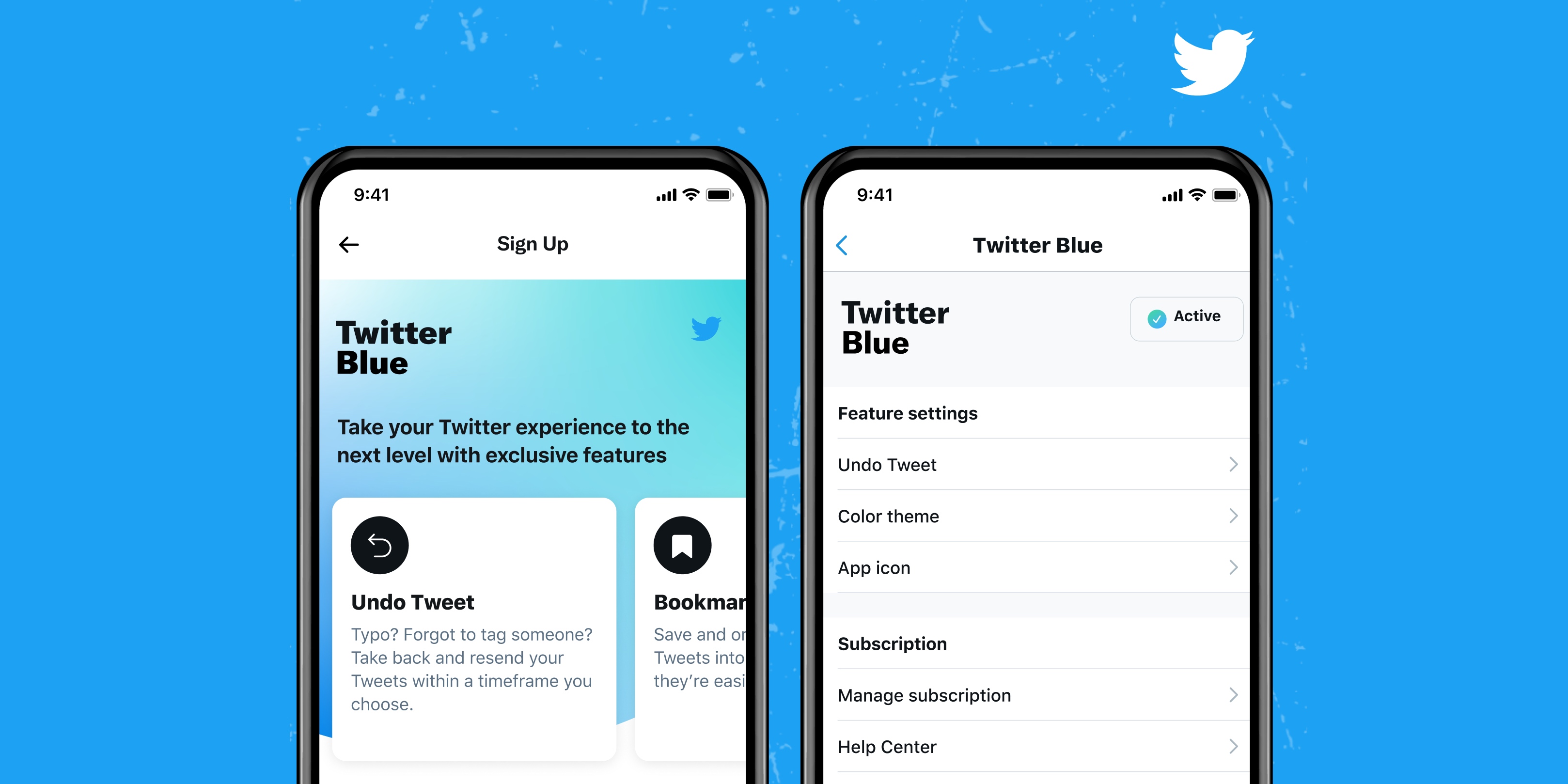 Twitter announced that every iOS user can now start using the Super Follow feature, this comes a couple of months after the company rolled out this function for users in the US and Canada.

As spotted by the Verge, this news was shared by the Twitter Support page saying that everyone globally on iOS has the option to Super Follow selected creators.

To be eligible, users need to have 10K or more followers, be at least 18 years old, have tweeted 25 times within the last 30 days, be in the U.S., and follow Twitter’s Super Follows Policy. To subscribe, on the other hand, just tap the Super Follow button on an account’s profile to see a description of their paid offerings and pricing.

According to the Verge, users are eligible to earn up to 97% of revenue from this subscription after in-app purchase fees, with Twitter taking 3%. If a user earns $50,000, they can earn up to 80% of revenue while Twitter will increase its share up to 20% of future earnings.

Not only is Super Follow expanding, but Twitter is also readying its Twitter Blue subscription for more countries soon. As discovered by developer Nima Owji, he was able to break down every feature available with the subscription for iOS, Android, and web users. Here they are:

As you can see, iOS users have the most features available so far. In the same way, Twitter is only letting iOS users subscribe to Super Follow, it’s only a matter of time until the company starts rolling out more features to more users.

What do you think about these changes? Tell us in the comment section below.