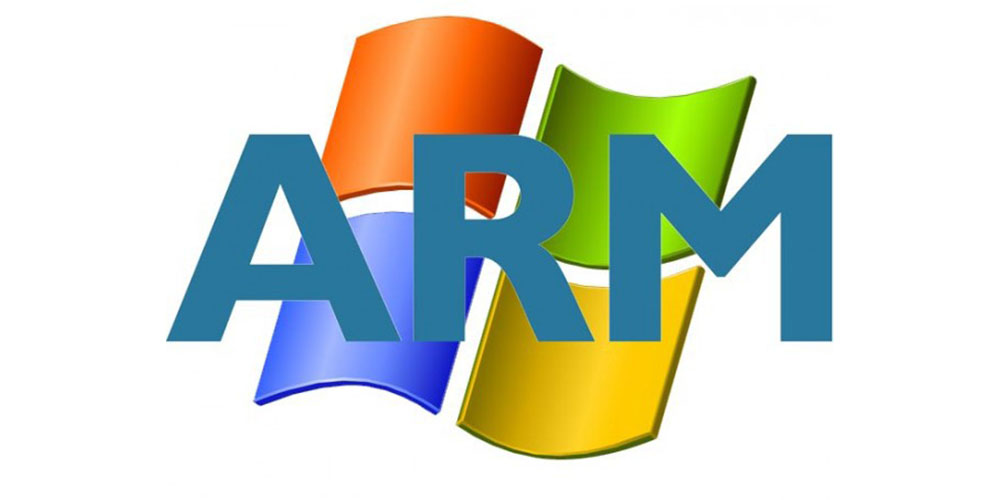 Apple’s former head of Mac development, Jean-Louis Gassée, has said that Apple’s decision to switch to ARM processors for Macs will make it inevitable that higher-end Windows PCs will have to do the same.

This will in turn force Intel to start making their own ARM CPUs for use in Windows machines, he argues…

Gassée left Apple in 1990, but played an extremely influential role in the future of the Mac as the man who shelved the company’s plans to license macOS to other manufacturers. He makes his case in a blog post.

First, he says, there is every reason to believe Apple’s claims that ARM processors will offer more power and greater battery life.

According to Geekbench tests, A12Z performance matches or exceeds my MacBook Pro. Apple doesn’t disclose the TDP for the A12Z processor, but we can rely on an indirect number, the iPad Pro’s 18W power adapter output. This gives us an idea of what to expect from Apple Silicon in future Macs: Significantly lower TDP without losing processing power.

Next, throughput. Given what we see with today’s A12Z, one can’t imagine tomorrow’s Apple Silicon Macs providing less than a 25% throughput advantage against corresponding x86 PCs. Admittedly, these are speculative, broad strokes assumption for Apple Silicon Macs — think faster, svelter laptops actually lasting 10 hours on a battery charge. If not, once again, why bother burning the billions?

Microsoft will not be able to sit back and watch Apple take the lead with the most powerful PCs on the market, and nor will third-party brands making Windows machines.

This leaves Microsoft with a choice: Either forget Windows on ARM and cede modern PCs to Apple, or forge ahead, fix app compatibility problems and offer an ARM-based alternative to Apple’s new Macs. It’s a false dilemma, of course. Microsoft will forge ahead… with repercussions for the rest of the Windows PC industry.

Specifically, what are Dell, HP, Asus, and others going to do if Apple offers materially better laptops and desktops and Microsoft continues to improve Windows on ARM Surface devices? In order to compete, PC manufacturers will have to follow suit, they’ll “go ARM” because, all defensive rhetoric aside, Apple and Microsoft will have made the x86 architecture feel like what it actually is: old.

The company has made a half-hearted attempt to make Surface machines with ARM processors, but they didn’t run many apps, and weren’t a success.

Given that everyone will want ARM processors to run Windows, Intel will likewise have no choice.

This leaves Intel with one path: if you can’t beat them, join them. Intel will re-take an ARM license (it sold its ARM-based XScale business to Marvell in 2006) and come up with a competitive ARM SoC offering for PC OEMs.

Gassée hadn’t initially thought it possible for Apple to switch all its machines to ARM, but back in March said that TSMC had proven him wrong.

Ampere designs and sells high-powered ARM chips that compete with the Xeon processors used in cloud servers […] Ampere shows us that the ARM architecture can yield the class of chips a Mac Pro would need. And, as it happens, the chips are manufactured by TSMC, the same company that makes Apple’s Axx processors.

What’s your view? Do you think he’s right that Windows machines will switch to ARM? Or will Microsoft miss the higher-performance PC boat the way it did the mobile one? Please let us know your thoughts in the comments.