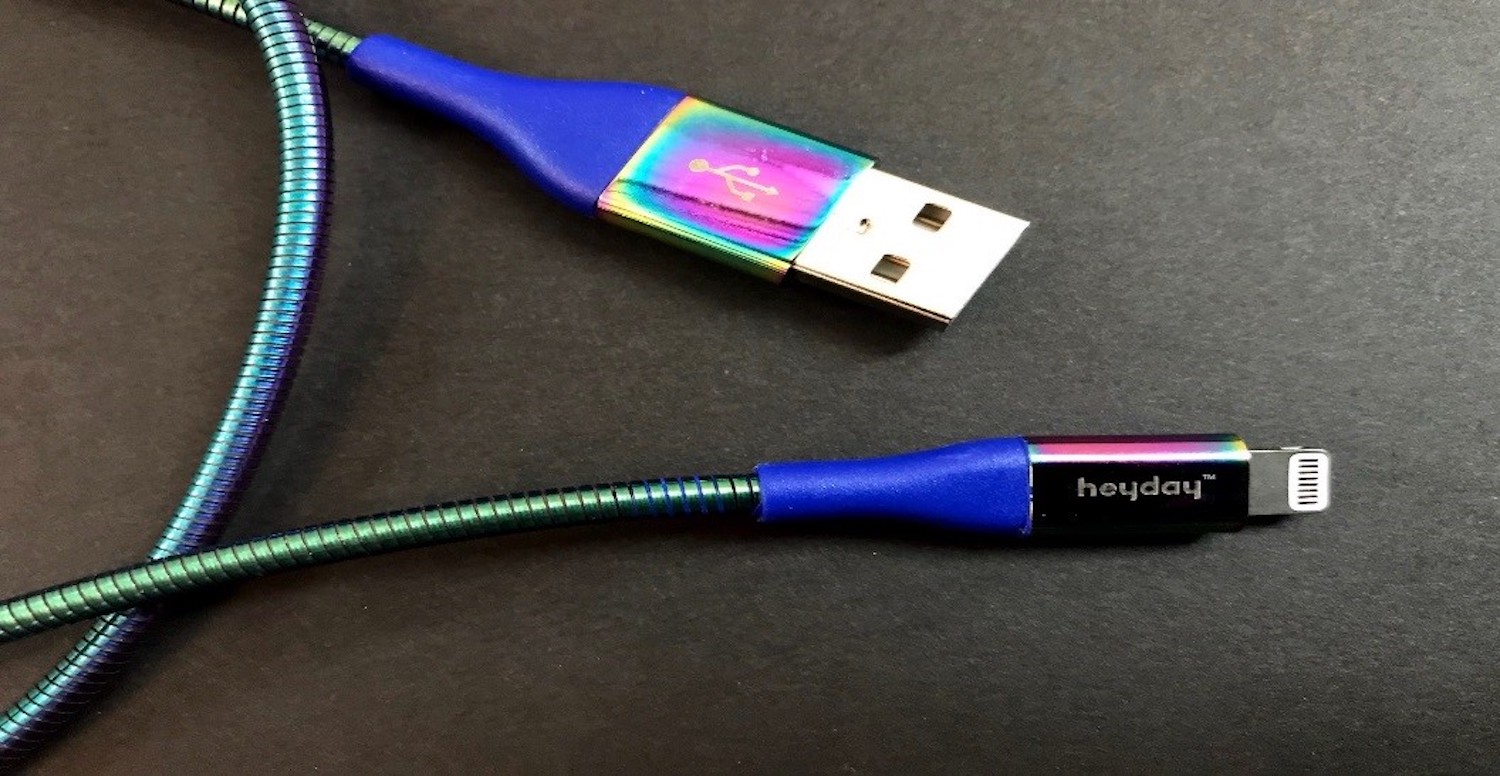 Target this week has announced a recall of its “Heyday” branded Lightning cables. The retailer says that the cable can pose shock and fire hazards and recommends that all customers stop using the cable immediately.

Target says that the metal finish around the cord can become electrically charged if it contacts the USB wall charger prongs. In total, Target has received 14 reports of the cables smoking and sparking, causing finger burns in two instances.

This recall includes the heyday 3 Foot Lightning USB charging cables. The metal around the cord can become electrically charged if it contacts the USB wall charger plug prongs while charging, posing shock and fire hazards.

Target has received 14 reports of the cables smoking, sparking or igniting, including two reports of consumer finger burns.

According to the recall notice, first spotted by MacRumors, Target sold around 90,000 units of the Heyday 3-foot Lightning cable. The option was a popular low-cost alternative to pricier Lightning cables, with Target selling it for $15. It was available from June 2018 through January 2019.

This is how you can identify if you’re using a Heyday Lightning cable from Target:

Target says that if you’re using a Heyday Lightning cable, you should stop immediately and return it to a Target store for a full refund.