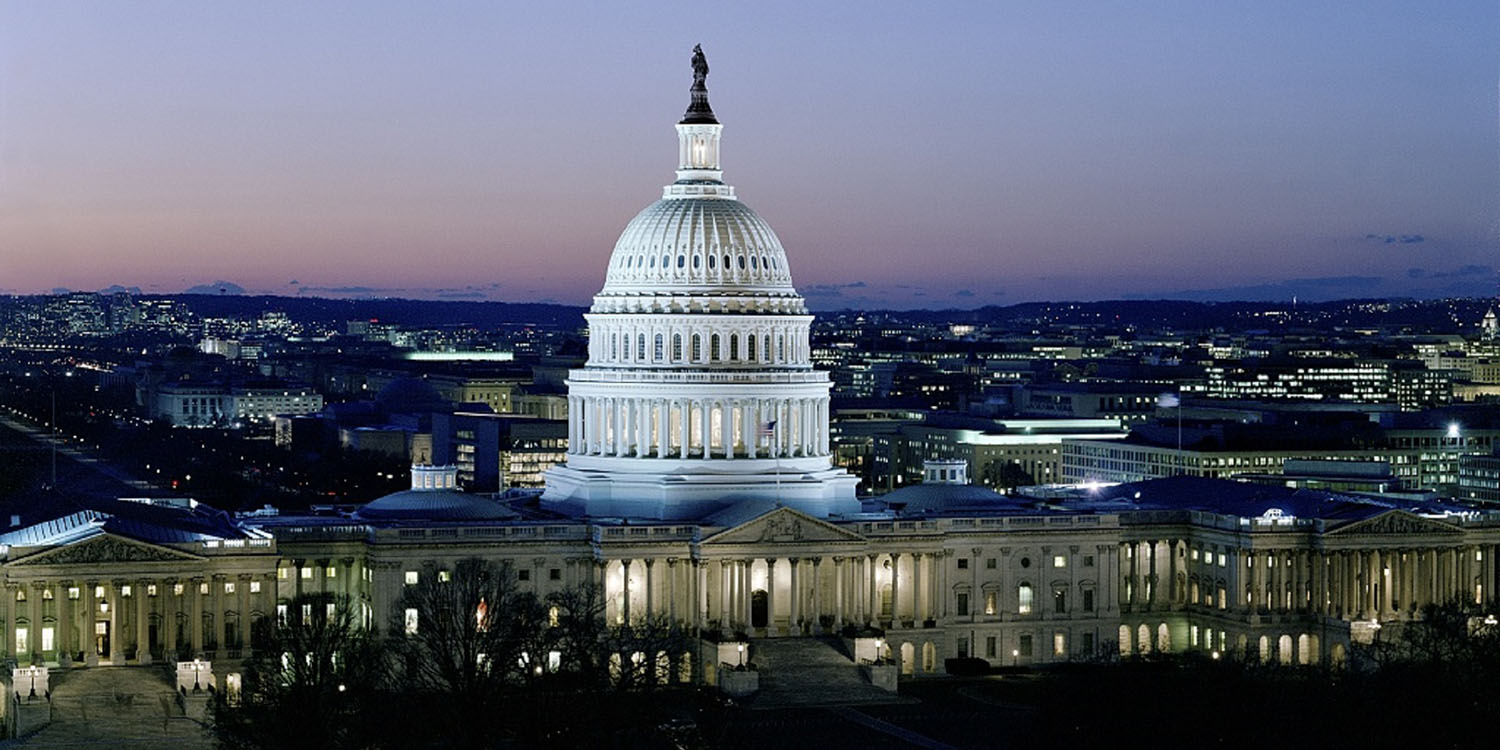 The tech antitrust hearing which was due to hear testimony from Apple CEO Tim Cook on Monday is likely to be postponed. The hearing clashes with a memorial service for the acclaimed civil rights leader Rep. John Lewis.

Cook is one of four tech giant CEOs due to give evidence as part of a year-long investigation into whether Apple, Google, Amazon and Facebook have been guilty of anticompetitive practices which break the law …

Lewis will lie in state in the Capitol Rotunda on Monday, congressional leaders announced, and there will be an invite-only ceremony for him at 1:30 p.m. ET — an hour and a half after the hearing was supposed to start.

Many committee members will wish to pay their respects to Lewis, and it’s also possible that Cook and other CEOs may wish to do the same.

It’s not known when the hearing will now take place, but Axios cites sources suggesting that it will be delayed by at least a week.

The committee is tentatively looking to hold the hearing sometime in the week of Aug. 3, sources said.

Lewis was one of the ‘Big Six‘ civil rights leaders who were responsible for the famous March on Washington for Jobs and Freedom. This was where Martin Luther King Jr gave his groundbreaking I Have a Dream speech, which resulted in the outlawing of racial segregation in the US. Lewis also led the Selma to Montgomery marches where armed Alabama police attacked the unarmed protestors, including Lewis himself, in an incident which became known as Bloody Sunday.

Lewis was elected to Congress in 1986, and served 17 terms. He received many honors during his life, including 50 honorary degrees, the Dole Leadership Prize, Four Freedoms Award, Golden Plate Award, John Heinz Award, Justice For All Award, Liberty Medal, Presidential Medal of Freedom, Profile in Courage Award, Spingarn Medal, Wallenberg Medal, and the Walter P. Reuther Humanitarian Award. When he attended President Obama’s inauguration, the president presented him with a photo of the event inscribed ‘Because of you, John.’

Apple, Google, Amazon and Facebook are all under investigation. In Apple’s case, concerns center on the policies and commissions of the App Store.

Most, but not all, of Apple’s antitrust issues center on the App Store: that the company acts as an effective monopoly, able to force developers to pay a 15% or 30% commission on all app sales, in-app purchases and subscriptions – and able to give Apple’s own apps and services a competitive advantage over third-party ones.

Apple has so far denied all wrong-doing, and mostly refused to change the way it operates. Pretty much the sole concession it has over the years is a reduction of its commission on in-app subscriptions from 30% to 15% in year two onwards.

I’ve argued that Apple needs to act before it is forced to in order to protect its reputation.