Home General Tech coronavirus roundup: From tracking apps to when not to use your...
11673
SHARES
ShareTweet 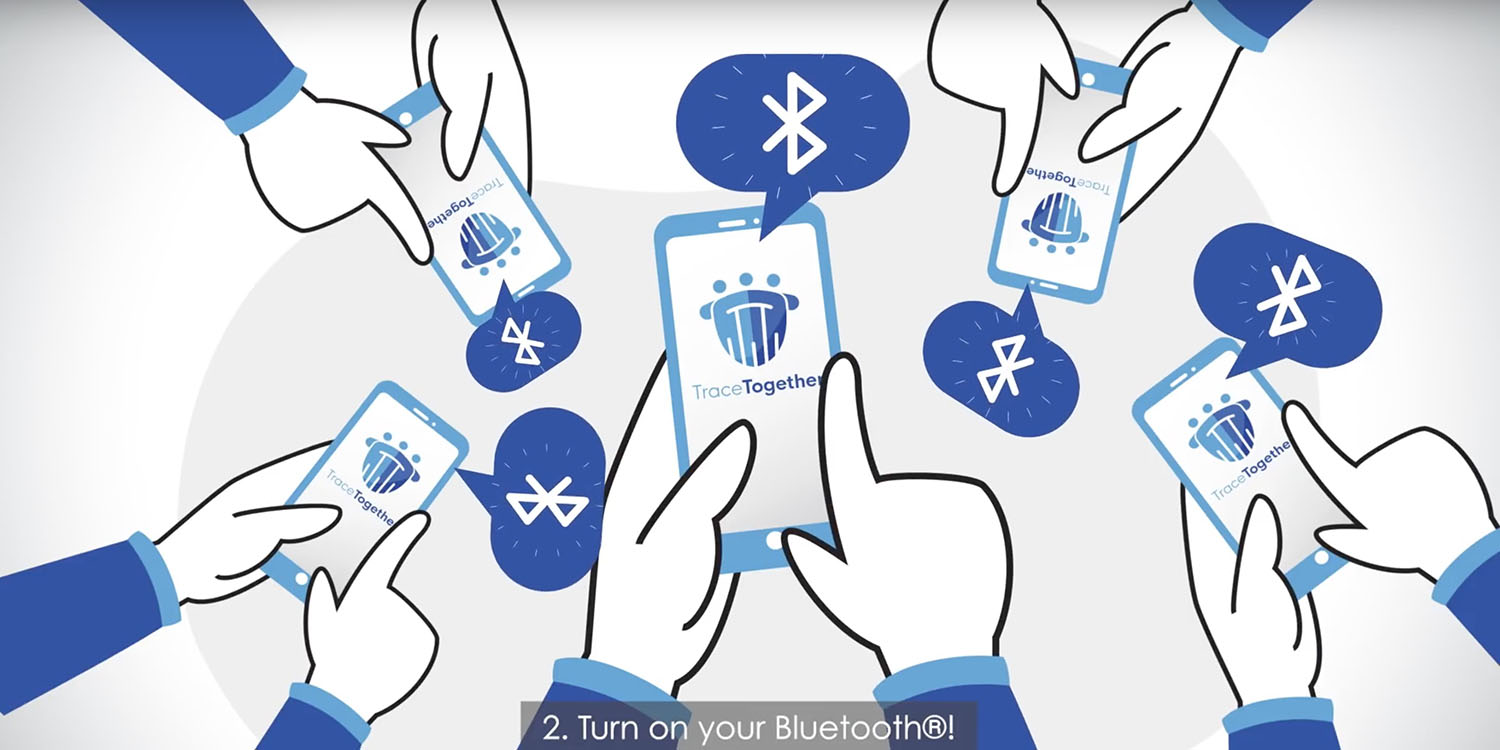 Tracking apps could be one of the keys to containing the coronavirus outbreak, some believe, supporting an approach known as contact tracing. As the term suggests, the idea is that every time someone tests positive for the virus, you try to identify all the people who have been in recent close contact with them, in order to test them too.

Singapore has had significant success with this approach, using an app known as TraceTogether, and is now open-sourcing the code so that it can be used by other countries…

The Straits Times describes how it works.

The TraceTogether app can identify people who have been within 2m of coronavirus patients for at least 30 minutes, using wireless Bluetooth technology. Its developers say the app is useful when those infected cannot recall whom they had been in close proximity with for an extended duration […]

If a user gets infected, the authorities will be able to quickly find out the other users he has been in close contact with, allowing for easier identification of potential cases and helping curb the spread of the virus […]

In a move to help the international community combat the coronavirus pandemic, the government will be making the software for its contact-tracing application TraceTogether, which has already been installed by more than 620,000 people, freely available to developers around the world.

You won’t be told who the infected person was, just that you have been in contact with someone testing positive for the virus, and advised to get tested or self-isolate.

China has used the same approach, and India is preparing to do the same.

CNET reports that one research group wants to go further, scraping social media posts to find out how many people are violating the lockdown policy in Italy.

Ghost Data, a research group in Italy and the US, collected more than half a million Instagram posts in March, targeting regions in the country where residents were supposed to be on lockdown. It provided those images and videos to LogoGrab, an image recognition company that can automatically identify people and places. The company found at least 33,120 people violated Italy’s quarantine orders.

Andrea Stroppa, the founder of Ghost Data, said his group has offered its research to the Italian government.

Stroppa says that the data is anonymized, so it only reveals the scale of the problem, and the locations, rather than identifying the individuals.

The National Emergency Library, an Internet Archive initiative to provide online access to school and college textbooks, has waived waiting lists. This means that anyone can now get instant access to a wide range of academic books.

The NEL also has around 2.5 million public domain books that have never had a wait list.

For younger kids, Gizmodo reports that Amazon is now providing free access to kids’ shows that were previously paywalled.

The company is currently lifting the Prime paywall for some of its kids’ content, so you can sit your little gremlins down in front of the telly for a bit and get a minute’s peace. You can head over to the Prime Video site to check out what’s on offer. Amazon has helpfully segregated its programming into shows for preschool children, shows for ages 8-11, and kids favorites.

You need to have an Amazon account, but do not need a Prime membership.

The Washington Post reports that many of those under lockdown are “horrified” at their weekly ScreenTime reports, showing just how much they are using their iPhones.

There are some amusing tweets out there.

Advice on (not) using your microwave

Finally, if you’re finding that your Wi-Fi is struggling to keep up with everyone in the home streaming video, Reuters reports that Britain’s telecoms watchdog Ofcom has some advice for you: Don’t use your microwave at the same time.

People should avoid using the microwave at the same time as they are making video calls, watching HD videos, or doing something important online because the ovens can slow Wi-Fi signals, Ofcom said on Wednesday […]

Ofcom said cordless phones, baby monitors, halogen lamps, dimmer switches, stereos and computer speakers, and TVs and monitors could also affect Wi-Fi signals if they are too close to routers.

The reason for the advice is that all these devices typically operate at 2.4GHz, and can interfere with each other. Many modern routers offer the option of a 5GHz link, which tends to be less congested.