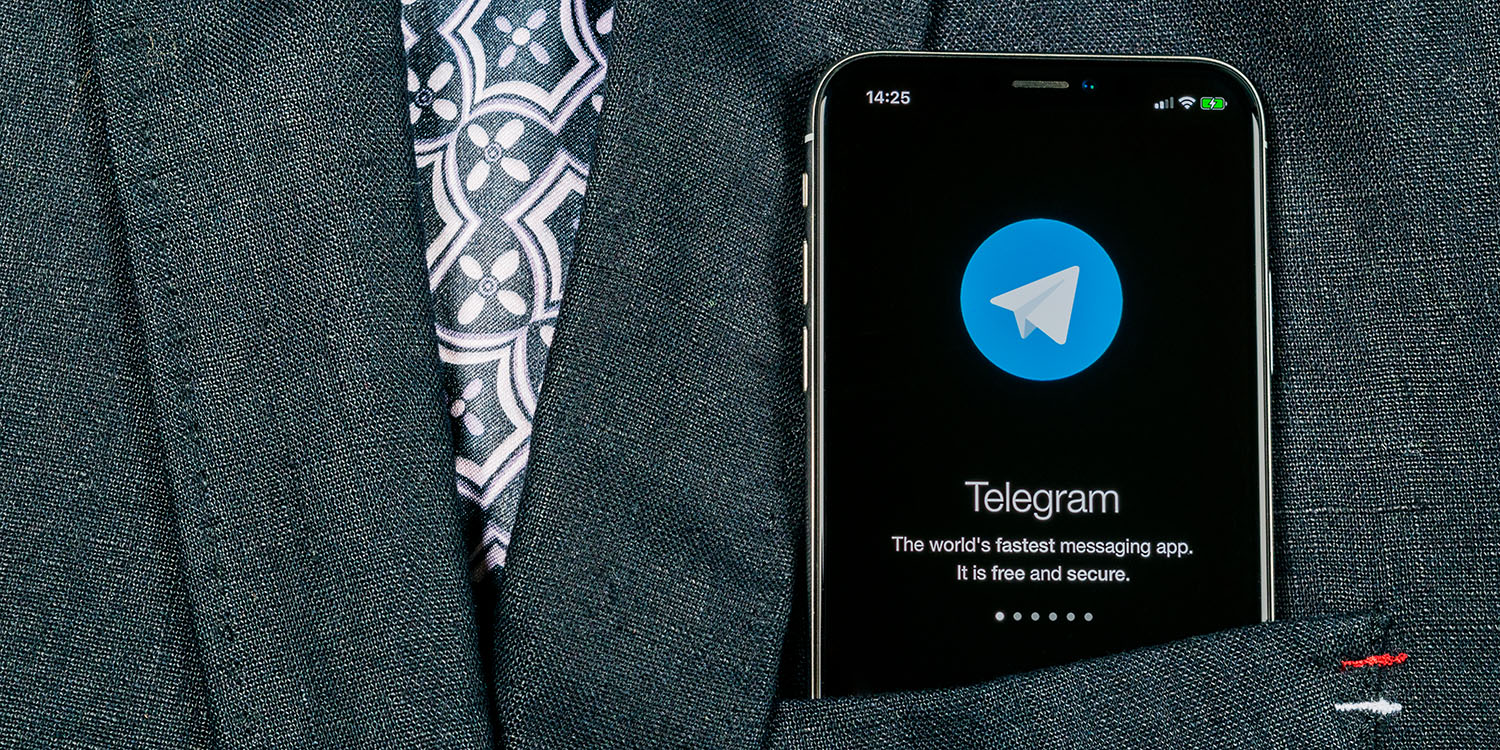 Two new Telegram privacy features are likely to prove controversial. The first removes the previous 48-hour time limit for ‘unsending’ anything you wrote from the devices of both participants using the secure messaging app …

The second is that you can now delete entire chats, again for both parties.

Telegram announced the changes, together with some less controversial changes, in a blog post.

The “Unsend” feature we introduced 2 years ago worked only for messages sent by you and only for 48 hours. Now you can “unsend” messages you have received as well, and there is no time limit. You can also delete any private chat entirely from both your and the other person’s device with just two taps.

To make your privacy complete, we’ve also introduced a way to restrict who can forward your messages. When this setting is enabled, your forwarded messages will no longer lead back to your account — they’ll just display an unclickable name in the “from” field. This way people you chat with will have no verifiable proof you ever sent them anything.

The latest version of the app also has better GIF and sticker search, and now supports accessibility features for blind and partially sighted users: VoiceOver on iOS, and TalkBack on Android.

Telegram says the privacy changes are to protect users.

An old message you already forgot about can be taken out of context and used against you decades later. A hasty text you sent to a girlfriend in school can come haunt you in 2030 when you decide to run for mayor.

However, the problem with the ability to unsend your chats at any point is, as The Verge notes, that you could create a misleading impression of a conversation long after it ended.

I tested it out and found that it doesn’t leave any notification that a chat message had ever existed before it got deleted. Thus, should I ever feel inspired to maliciousness, I could selectively prune my chat history with someone, elide essential context, and misrepresent their words.

The ability to delete entire chats, without agreement by the other party could also be used to try to deny what has been said – or even that a conversation took place.

I guess that the changes show more than anything is that there’s no perfect solution to privacy.

What’s your view of the new Telegram privacy features? As ever, let us know in the comments.